On her third attempt, roots singer Jah9 tops the Nielsen Music Current Reggae Albums Chart with Note to Self.

In an interview with the Jamaica Observer, Jah9 explained its concept.

“The album title is inspired by my process. I am a diligent student of myself. I’ve been paying attention to her for a long time and I wanted to share some of the conversations ‘we’ have, knowing that this would be beneficial to people who don’t yet know the value of self-study; and a great reinforcement for those who do,” she reasoned.

This is Jah9’s first album of new material in three years. In the Midst of the Storm by Mad Professor peaked at number two in 2017, while 9, which was released in 2016, peaked at number five.

She spoke about Note to Self’s production.

“A lot of internal work over some of the hardest few years of my life on a personal level. This made it clear what the message needed to be. But also, the work it takes to collaborate and compromise when I am so used to doing things on my own,” she said. “Trying to ensure that this record while satisfying me, also served others equally if not more than anything I had ever produced.” 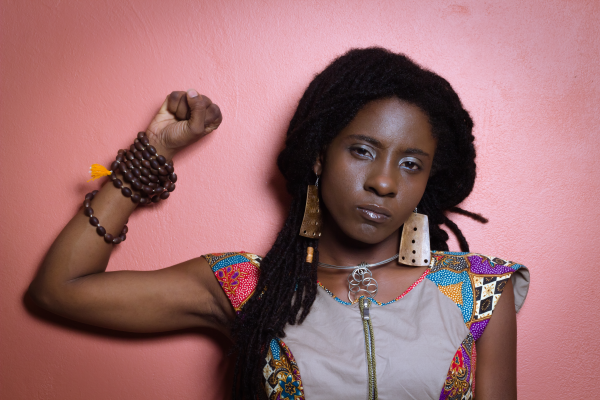 Jah9 (real name Janine Cunningham) co-produced 12 of the tracks on Note to Self while Jeremy Harding, best known for his work with Sean Paul, produced two.

Note to Self sold 251 copies in its opening week.

Elsewhere on the Current Reggae Albums Chart (which is only available by subscription), singer Keznamdi debuts at number four with Bloodline. It was released by Ineffable Records and features collaborations with Chronixx, Mortimer, and Tory Lanez. It sold 70 copies.

Keznamdi previously charted at number seven in 2017, with Skyline Levels Vol 1. Bridging The Gap peaked at number 10 in 2013.

Hawaii-based singer Siaosi opens at number seven with the EP, 5:55, which sold 49 copies. It was released by Wash House Music Group and has collaborations with Sheldon Palmer and Jemere Morgan, son of Morgan Heritage member Gramps.

Vanquish by Popcaan, which peaked at number two in January, rebounds to number 10. Released by rapper Drake’s OVO Sound label in conjunction with Warner Music, Vanquish sold an additional 26 copies to bring its total to 761.

The Incredible Riddim EPreleased by TJ Records opened at number 11, selling a paltry 25 copies. It has songs by Vybz Kartel and Sikka Rymes, Sean Paul, Konshens and Charly Black.

Best of Shaggy: Boombastic Collection is firm at number two, while Live at Red Rocks by Rebelution is back on the chart at number three.

World on Fire by Stick Figure is number four. The American band also occupies number five with Set in Stone.

Greatest Hits by UB40 is number six, and Gold by Bob Marley and The Wailers is number seven.

Sean Paul occupies the number eight spot with Dutty Classics, a greatest hits compilation. He is also in the number nine spot with the Grammy-winning Dutty Rock.

Koffee drops to number 10 with her Grammy-winning EP, Rapture.

Over on Billboard’s Dance Music Club Songs chart, Sean Kingston, who scored hits in the mid-2000s with songs like Beautiful Girl, Fire Burning and Take You There, returns with I’m Alive, which moves up four places to number 35.

Slow Down by Skip Marley and H.E.R. continues its upward trek on multiple Billboard charts. It is number 16 on the R&B/Hip-Hop Airplay Chart, number 23 on the Rhythmic Songs, number 38 on Mainstream R&B/Hip-Hop, and number eight on Adult R&B Songs Chart. 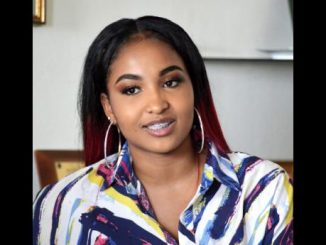 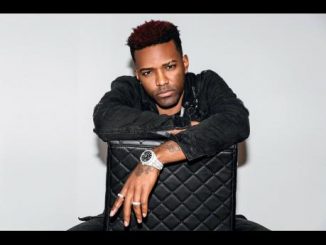 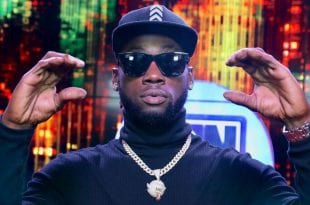