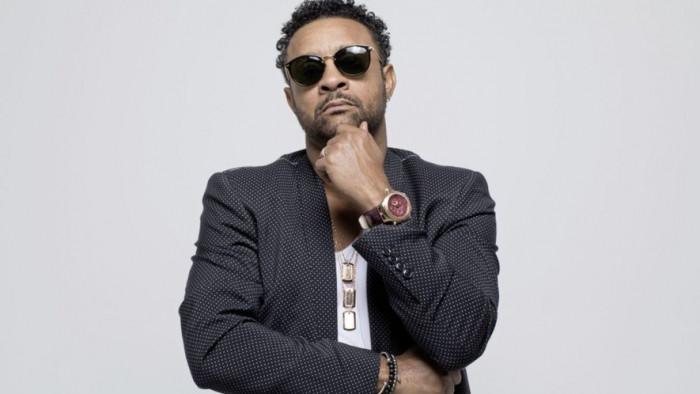 “It wasn’t me,” might be the catchphrase you expect people to shout at Shaggy in the street most often. If you grew up in the late ’90s, kids were shouting the hit single lyrics in the street all the time anyway, even with Shaggy absolutely nowhere to be seen (should’ve given him an extra key).

But, the Jamaican dancehall reggae legend – now on tour in the UK – has revealed to Shortlist that it’s not his favourite track to perform live.

Mr Boombastic is the one he’s proudest to perform, and the track of his that changed everything, “It’s just Shaggy,” he tells Shortlist.  “Back when I did Oh, Carolina in 1993, my audience was filled with a variety of people: black, white, young, old, straight, gay, male, female. Then, I did Mr Boombastic and, overnight, 90% of my audience became women,” he explains, of his 1995 hit which defined his stage persona forever.

“All of a sudden, I’d twirl my hips left and right, and I’d just hear screams. I was like, ‘Wow, this is new!’ When I did Mr. Boombastic, that just became ‘Shaggy’. You know, to this day, that’s what people are buying into. As big as It Wasn’t Me is, people still call me Mr. Boombastic.”

While the seven-time Grammy nominee has a huge back catalogue of party-starting hits to boast of – which he was performing across the UK on the ‘Blast Off’ live arena tour on the bill with the likes of fellow 90s chart-toppers Nelly and Salt-N-Pepa – he’s an admirer of plenty of other musicians, too.

In fact, in 2018, he collaborated with Sting to release the album 44/876, named after the country dialling codes for Sting’s native UK, and Shaggy’s Jamaica.   But which other songs would Shaggy have loved to have written himself? “There are tons of them,” Shaggy tells Shortlist.

So, here in true ‘It Wasn’t Me’ reflection, Shaggy reveals the songs that he didn’t write, but wishes he had…

We spoke to Shaggy when he was on The Blast Off Tour. Shaggy’s latest album, Wah Gwaan?, is out now. 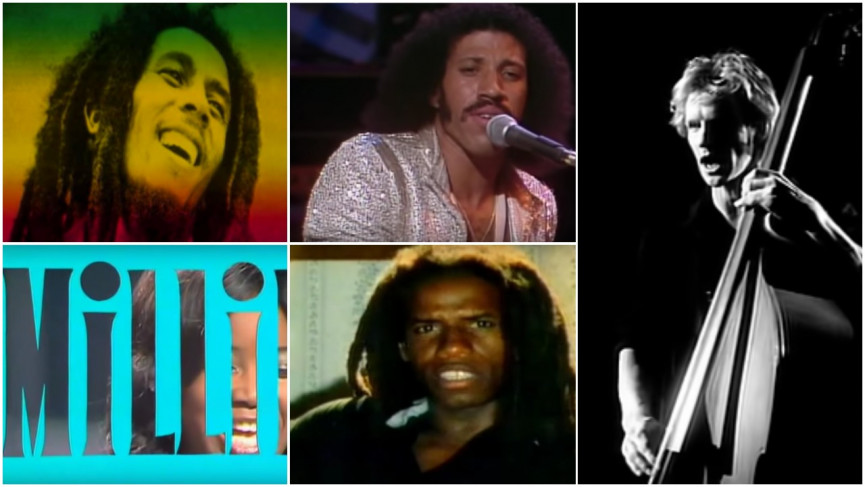 1. Every Breath You Take, by The Police

“I’ll start with the first one that I wish I had written, and that would be Sting’s Every Breath You Take. The reason for that is it’s the number two most played record in the world: That’s a lot of bread. That’s a pension plan right there! And, second of all, I love the simplicity of the melody, and the simplicity of how it was arranged. It’s a bit of a creepy song, because it’s basically a stalker song. But it’s just so well done in a complimentary way. That’s one of my faves.”

“The second song I wish I’d written is by Lionel Richie. If there’s ever a wedding song in the world that you would continue getting paid for over and over, it’s Three Times A Lady. And on top of that, it is the perfect song to get you out of any problems with your chick. I mean, how are you gonna get mad at somebody that says you’re “once, twice, three times a lady?” It’s like, ‘OK, you get a pass!’”

“It’s a party-starting song: once it comes on, you just start getting into it. I recently just covered that record because it’s such a classic, it’s Caribbean, and I think a new generation needs to embrace it.”

“It’s hard to choose your favourite Bob Marley song, because Bob Marley is one of the few artists where there’s not a song I don’t like. Where you only have songs you might like more than some, but you like all of them. I’ll give you an example: The Beatles are arguably incredibly great, but The Beatles have written some songs that I could point to and say, ‘OK, that’s not my taste. I don’t love that.’ I can’t say that about Bob Marley.
But there are some you like more – and one of my favourites is War. The reason why I like War is that it is an adaptation of His Majesty Haile Selassie’s speech that he gave at the UN: ‘Until the colour of a man’s skin is of no more significance than the colour of his eyes, me say war’. When you think about the words of that song, we’re reliving it every day. The brilliance came from Bob actually taking these powerful words that were put together by His Majesty, and putting melody to them to come up with such a classic. That’s one which I wish I had written – so, I wish I had written Haile Selassie’s words. That’s some wisdom shit.”

5. My Boy Lollipop, by Millie Smalls

“The first single I ever bought was My Boy Lollipop, by Millie Smalls. Well, actually, it was the first single I got as a gift. I didn’t buy it, I nicked it. It was a gift I gifted myself, you know what I mean?”

Source: ‘It Wasn’t Me’: 5 Songs Shaggy Didn’t Write, But Wishes He Had (Exclusive Interview) 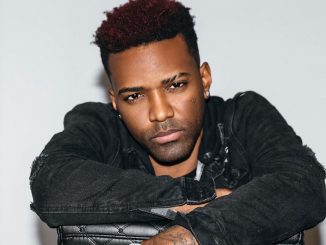 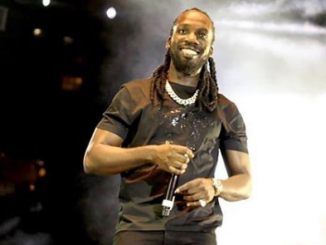 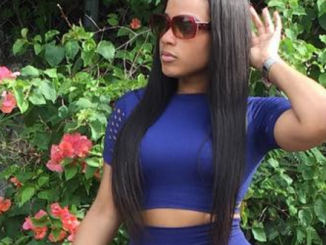