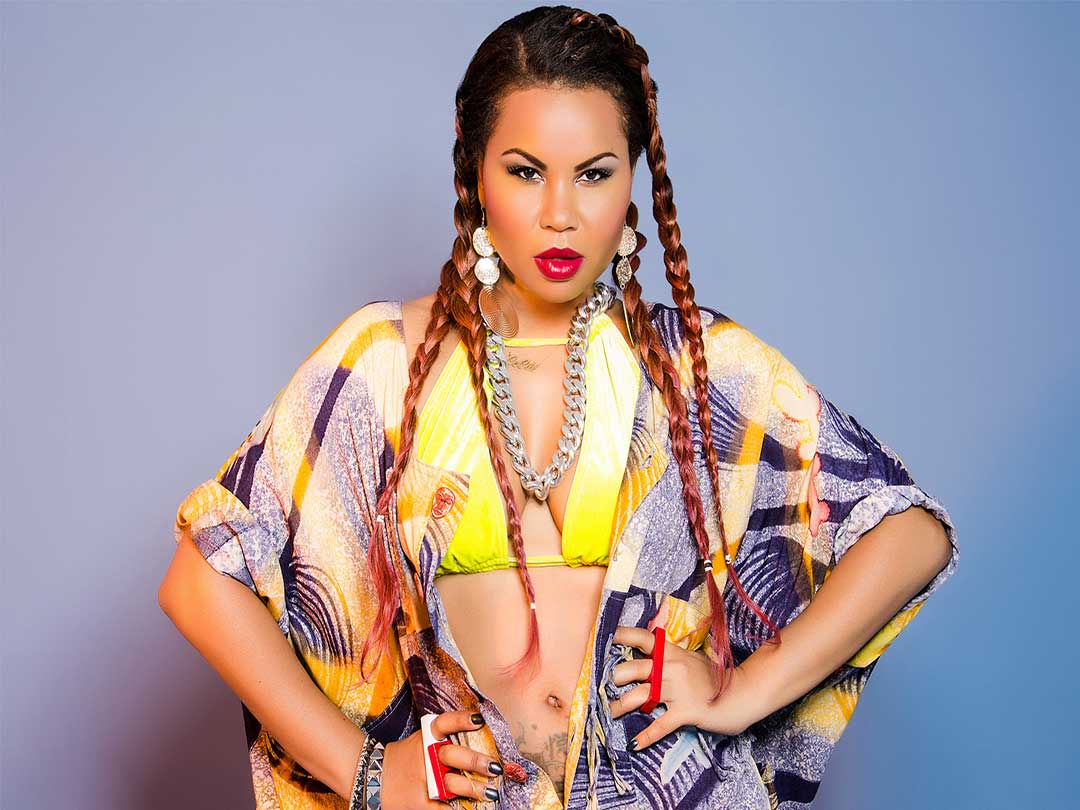 Women’s rights and gender equality are taking centre stage today, as the world unites in recognition of International Women’s Day.

The official theme, ‘I am Generation Equality – Realising Women’s Rights’, which is aligned with the United Nations Women’s Generation Equality campaign, booms the message that has been proclaimed within the music industry, said recording artiste Macka Diamond.

“The local music industry remains male-dominated as it was 10, 20 years ago, despite having more females emerging in the business,” the singjay said about the current state of the industry.

“That message of realising women’s rights and striving for equality is nothing new; what we need now is to focus on moving forward by thinking positive,” Macka Diamond continued.

She said the crop of females spreading roots into the reggae and dancehall ground is unique. Other recording artistes are humming similar tunes.

Ce’Cile expressed that “our women are doing great”.

She named Jah9, Shenseea, Jada Kingdom, Koffee, Lila Ike, Marcia Griffiths, Spice and Cedella Marley as some of the females in the local music industry who she holds in high regard. 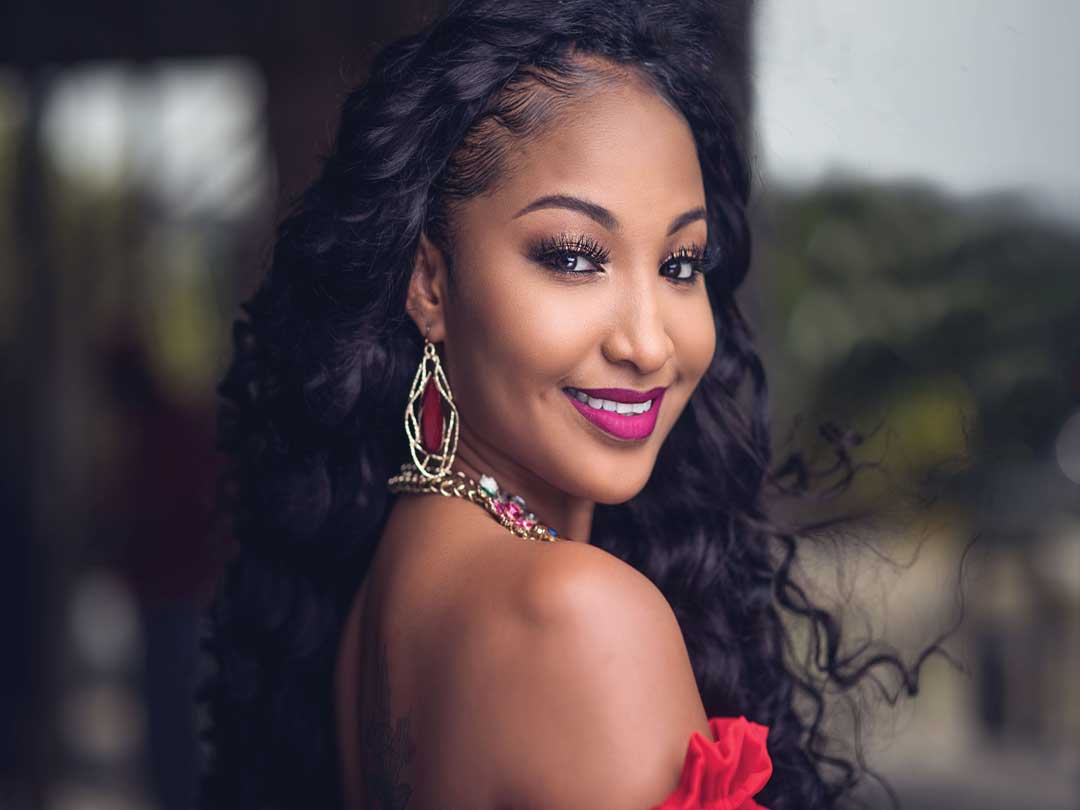 “It’s really unprecedented; so many women at the top simultaneously in our local genres is plain evidence that we are moving forward,” she said.

Music in itself is a campaign and, according to the Original Bad Gyal, social media has served its role in making it easier to spread the message.

Ce’Cile said: “Instead of battling the once-hostile, harsh world of hanging around studios at nights, women can rise to certain levels and take charge of production and promotion of their own music through social media. And this is a phenomenon for both genders.” 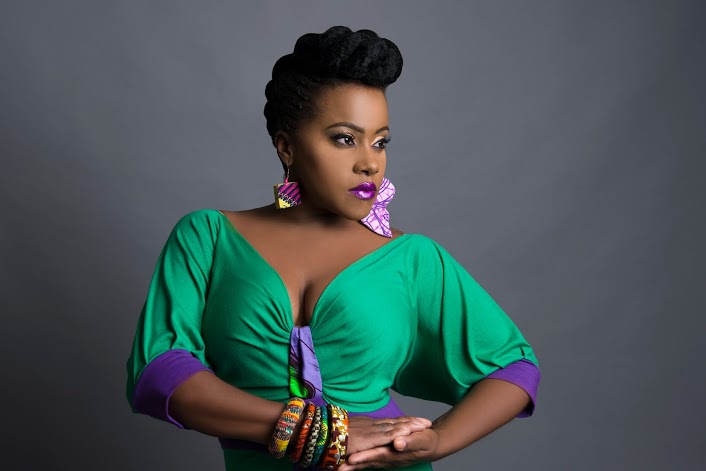 Equality in the music industry has come a long way, said Judy Mowatt, who recalled an era where songs recorded by females were not readily played on the airwaves. Background singers, as well, were mostly females and remained nameless on a record or in the shadows on stage.

“It has been difficult. Coming up, it was like a competition with our male counterparts, but that hurdle has been jumped and now singers, no matter the role they play, are being placed in the spotlight,” Mowatt said.

Naomi Cowan shared the same sentiment – naming the likes of Lila Ike, Sevana, Jaz Elise and Zia Benjamin and crediting their music that “pushed a lyrical campaign to the limits”.

“It would be great to see more creative females finding ways to communicate the need for equality and to become recognised,” Cowan said. 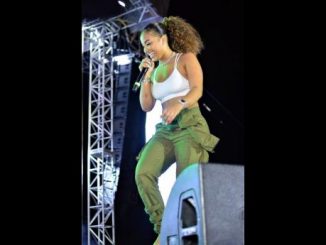 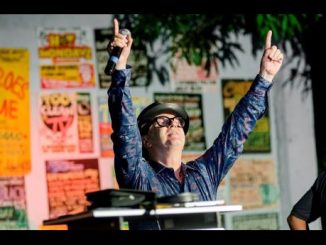 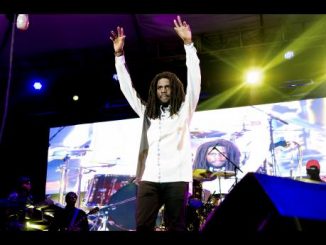 Looking Behind Chronixx On The Stage