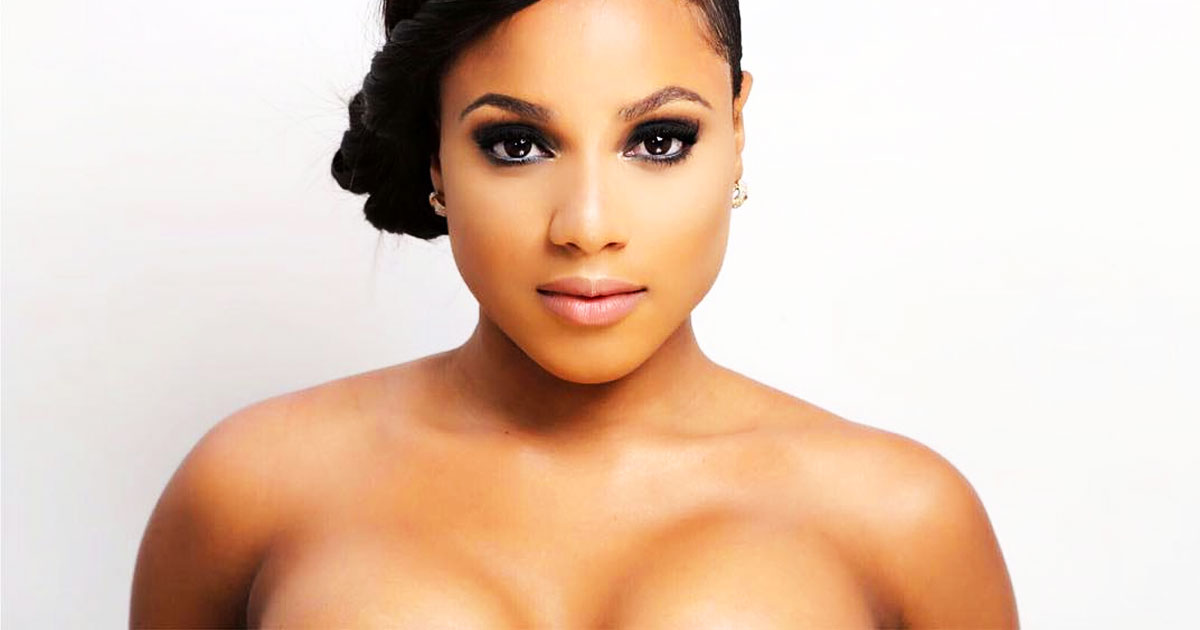 Dancehall stars have been warned not to go overboard in the name of entertainment on social media.

Entertainers are being encouraged to build their online platforms during this time of self-isolation. However, some music analyst have warned that they should not go overboard as this could prove harmful.

According to music pundit Professor Donna Hope, of The University of the West Indies, Mona, artistes need to tread carefully. She warned that the Internet has the power to make or break careers if not utilized correctly.

Hope had a few words of caution for Dancehall stars who dwell in social controversy in an interview with The Gleaner.

“People are distracting themselves in different ways, and it won’t always be positive,” she said.

“People are bored, and when that happens, the saying rings true that the Devil finds work for idle hands. Idle hands are going to get into a lot of mischief in these times. Artistes have a global audience now, but I’m hoping they will use it in ways that will draw attention to their career and not to the negative parts by getting into spats and quarrels and tracing matches.” Dr. Hope’s comments follow several social media spats between Dancehall stars. Last week both Dovey Magnum and Ishawna made headlines after they clashed online. Another feud saw Shenseea and Jada Kingdom taking shots at each other yet again via Instagram.

In both incidents, Dr. Hope advised artistes to steer clear of anything that could be potentially damaging in the long term.

“Yes, controversy sells, and it always will, but I would suggest to artistes and other content creators that whatever you’re coming out with, try not to make it too negative or harmful because people are not having it at this time. People are hurting, people are stressed, people are fearful, people are losing their jobs, and we want to keep that in mind. Entertainers should be there to lighten the load. So they should give the people something they can laugh at. We had a lot of ‘cass-cass’ before corona, and we will have cass-cass after corona, so try doing something that is going to make a mark. People will remember people who entertained them in fun ways.” 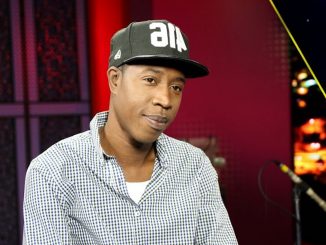 Tony Matterhorn Responds To Critics Of His “Jacket” Child 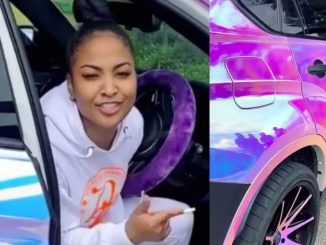 Shenseea Shares How She Crashed Her 2019 BMW X6, Only Minor Injuries 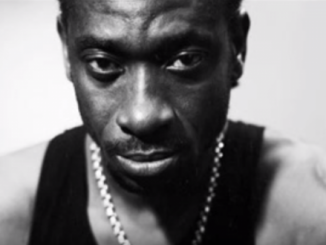