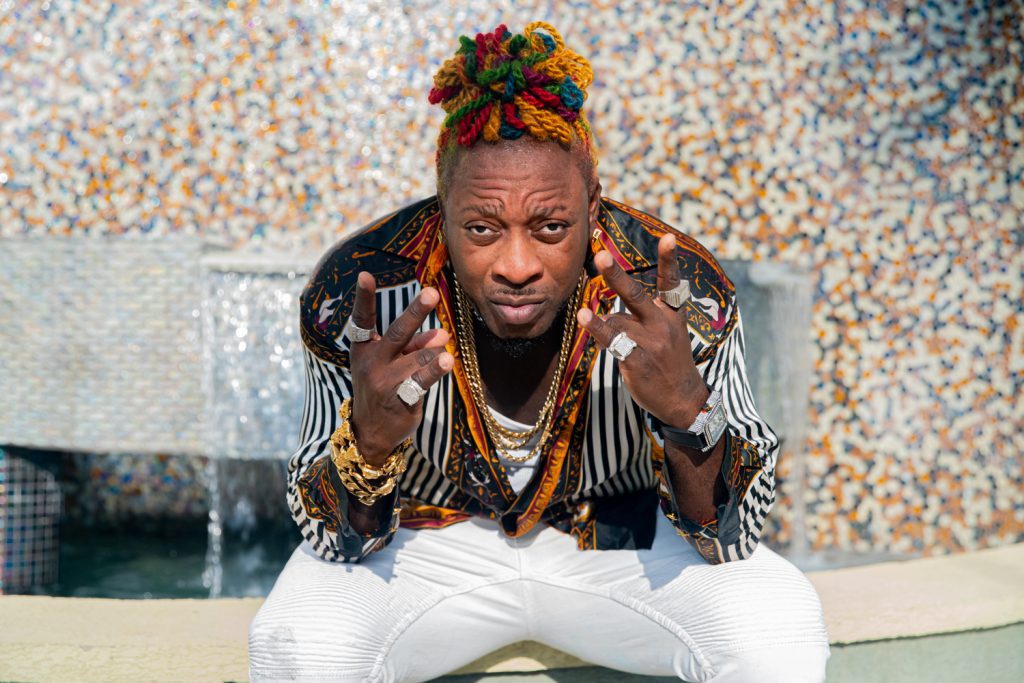 Elephant Man has issued an apology in the wake of claims he lied to immigration officials.

Elephant Man is currently under investigation for making false declarations to immigration following his return to Jamaica.

According to reports, Ele arrived from Brussels and was asked to declare his travels. It alleged he falsified the information and did not declare all the countries.

The entertainer visited both Germany and The Netherlands, which are heavily affected by the Coronavirus.

On Thursday Health Minister Christopher Tufton reacted by ordering an investigation into the matter.

Elephant Man has since reacted to the backlash by posting two separate videos explaining himself.

“When we reach a Jamaica, walk offa the plan come straight round to immigration, reach to the immigration officer I hand her my paper, she look on it and say oh Amsterdam,” he said.

“When I was going through nobody stop me and say well you know say we have a quarantine thing a gwaan. Nobody said that to me,” he explained. According to the deejay, he went straight home and has been practicing self-quarantine as suggested by the government. 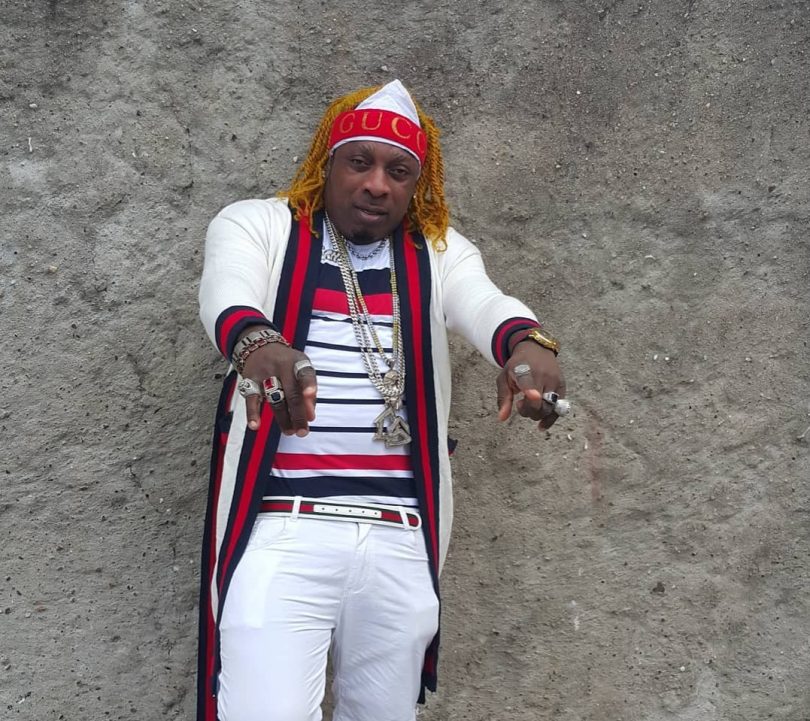 The deejay also quickly rubbished allegations that he wished death on all the airport staff. “I would never say nuthin like that,” he emotionally declared.

In a second video, Ele offered an apology to fans, the airport staff and Jamaica’s Minister of Health.

“I also wanted to apologize for the way I incorrectly completed the form,” he said before giving an explanation. “After my long journey, I actually put the last country I arrived from, as opposed to all the countries I attended in the last 6 weeks. Sorry fi dat, drop asleep you done know,” he said. “I would never put anyone life at risk, intentionally” he emotionally declared before sending love to his fans. 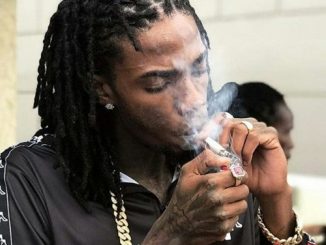 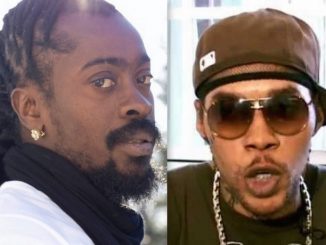