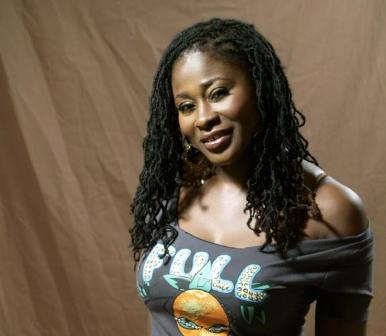 Dancehall veteran, Lady G, is carrying out the finishing touches on her tell-all book chronicling her 30-year musical journey, which is set to be released before the end of this year.

According to Lady G, the book, which has no definitive title or release date as yet, will reveal what she describes as the “good and bad side” of the music business. Nevertheless, she says she wants readers to walk away with a vision of the strength of a woman trying to make it in the male-dominated music industry.

“As people know I’ve been coming from the ‘sound’ days as a little girl from outta Spanish Town. I had this dream of doing my thing in music even when I was in high school at Dunoon Technical, wanting to be a star,” Lady G said.

Speaking in an interview with the Jamaica Observer newspaper, Lady G said she would refrain from giving away any of the details of the book at present. 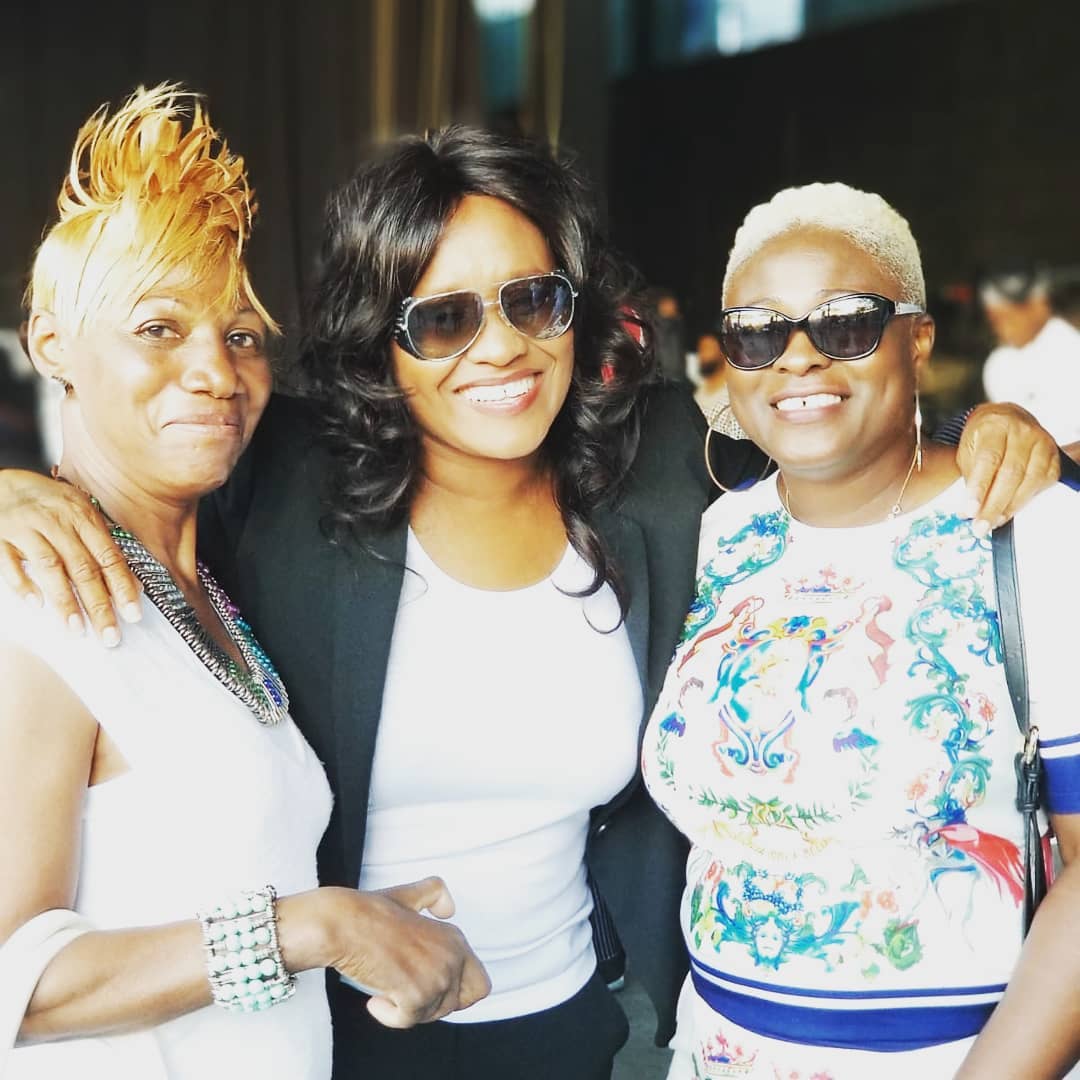 “I just want them to know it’s not going to be easy. But if you are strong enough and believe in yourself you too can be where Lady G is or even further,” she said.

The 51-year-old, whose real name is Janice Fyffe, was among the female deejays who ruled the 1980s. Her first hit was the single Nuff Respect, which was released in 1988. She grew in popularity with the release of the duets with Legal Rights and Round Table Talk, both in collaboration with her close friend Papa San.

She was awarded the DJ of the year in 1988, 1999, 1990 and 1994 and 1998. Lady G was also among the artistes aligned to Danny Browne’s Main Street Records, where she released hits such as Rock Back, Me or The Gun, Good Man Short, One Man Alone, Perform, and the collaboration Thank You, with songstress Chevelle Franklyn.

She was recently presented with the Jamaica Reggae Industry Association’s Iconic Artiste in the Music Industry award for her 30 years of contribution to the Jamaican music industry. 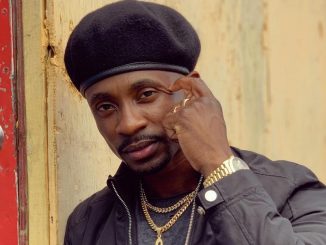 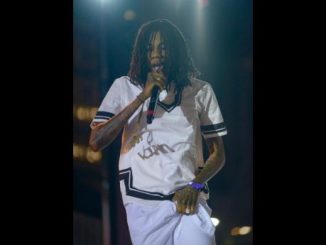 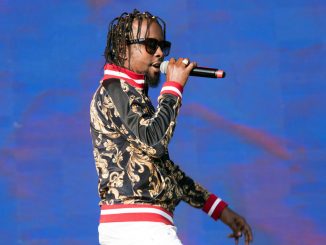