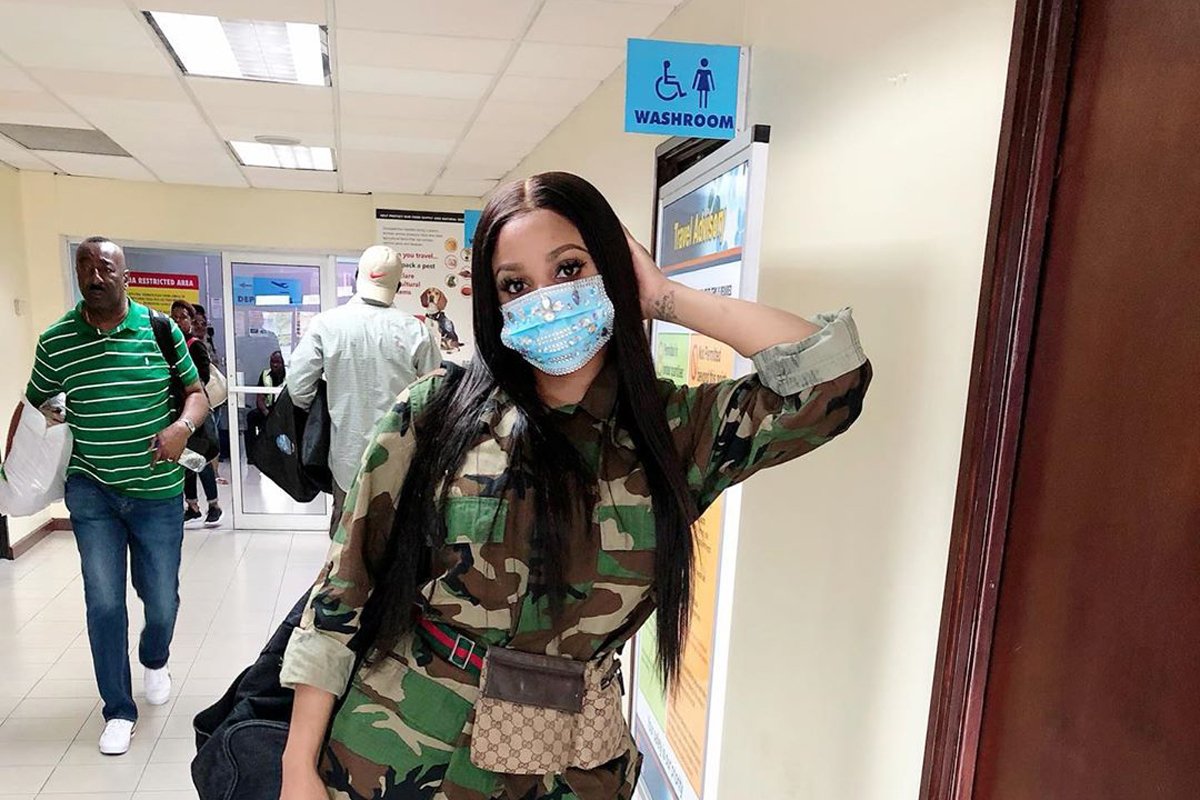 It’s official; the COVID-19 outbreak caused by the novel coronavirus has hit Jamaica.

Just yesterday news broke of the first known cases on the island, the first being a female assumed to be in her 50’s. The woman travelled from the United Kingdom to Jamaica on March 4 but wasn’t diagnosed until some time after. Its alleged that while she was experiencing symptoms, she was staying with family in Bull Bay, St Thomas and was witnessed attending a funeral where several attendees hugged and consoled her for the loss of a loved one.

It doesn’t take a genius to figure out that the woman has obviously infected several people already and those numbers have perhaps multiplied by now. Bull Bay, being on the outskirts of Kingston and St. Andrew has made residents in the area quite worried and concerned, including the dancehall artistes who reside there as well.  These include celebrities like Spice, Popcaan, Ishawna, Vybz Kartel and Ce’cile among others, all of which have gone on their social media to share their concern in one way or the other or to make light of the Coronavirus outbreak which has also affected popular events on the island.

For instance, on Instagram yesterday, Ishawna posted a selfie showing off her blue bedazzled facemask while taking a flight. She added more supporting photos and a clip to show that she wore it through the entire flight and airport as well. Many of the comments on her feed however, stated her efforts were futile.

One fan said “That mask ain’t gon protect you from anything sis and sher38forveryoung: Kmt waste of time if ur not sick why wear a mask.”

Macka Diamond also took to Instagram to share a video of herself advising everyone to start eating healthy in efforts of building up their immune system during this highly contagious period.

A more protective Popcaan, in his post demonstrated how he takes precautionary measures.

The deejay can be seen suited up in a long sleeve jacket complete with hoodie along with the fixings of a balaclava mask, which covers his entire head and the lower part of his face. In his safeguarding demonstration, he says “Yo one ting mi a tell uno enuh, dis corona virus business a get out a hand yah f#çk. Yeah mi na lef da mask yah, you seet, any weh mi deh it deh you nuh, mi na tek nu check, no not even with fiona and shrek..…”

Spice simply reposted a funny meme on her IG page, poking fun at the general masses that said, “Now that everyone is washing their hands. This week we’ll discuss washing you’re a$$, feet and pits.”

Despite his incarceration, the Worl’ Boss made an inconspicuous mention of the virus as well. In his post, Kartel shared a video of partygoers chanting the lyrics to his 2009 single Last Man Standing but the caption was what actually held relevance.

It said, “YOU CANT CATCH ME WID #CORONA YA FI KETCH WID A #REDSTRIPE OR A TROPICANA!..ONE TING THO ME AVE A MILLION SANITIZER. 100,000 WATER PON VERANDAH FI DA BWOY YA”. At a first glance it appears he’s just doing a poetic ramble, but at a closer look the Teacha actually re-worded the lyrics to his recent hit Tony Montanna, replacing the texts to relate his reproach of the Coronavirus. Artiste’s like Cecile are taking a more serious approach, the Jamaican singjay posted a flyer for a digital townhall hosted by the Ministry of Health and Wellness with her caption saying, “ listen live on Facebook n Ig to get more info on this Corona virus Covid-19. Remember knowledge is power. Today at 2pm. Log on. Jamaica lets get that knowledge n keep safe. We all need this info.”

Even celebrities abroad are buzzing about the virus, Cardi B however is on high alert. The rapper has made a couple posts regarding the shocking outbreak so far. On one IG post she says, she will say hi to Santa Claus for everyone because it looks like she will be moving to the North Pole to escape the effects of COVID -19. Source: Coronavirus Creating A Stir In The Dancehall Community – DancehallMag 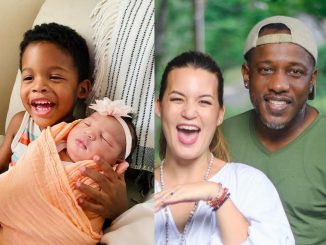 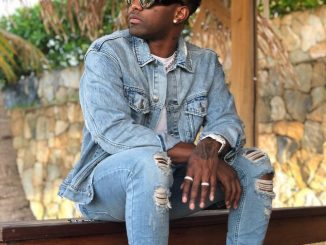 Konshens Life Lessons From Working With  Rapper Cardi B 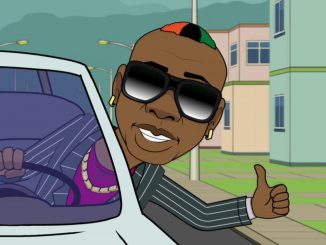