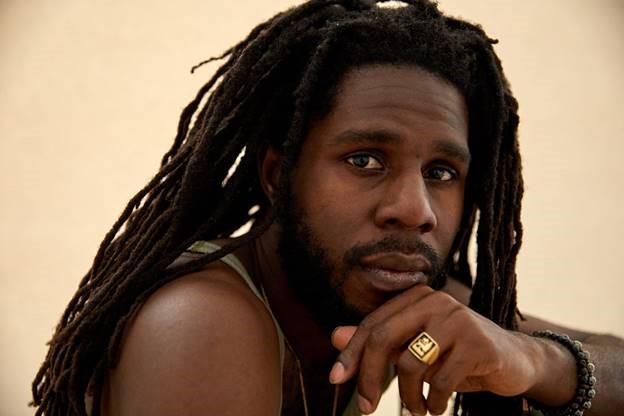 CHRONIXX HAS announced his return with his first solo material for 2020.

The 27-year-old Jamaican star comes through blazing with bravado on his brand new single and video Dela Move.

The track is an alluring prelude to Dela Splash, his highly-anticipated second studio album slated for release later this year.

The release for Dela Move follows the recent announcement that Chronixx will be headlining Londons Eventim Apollo on October 12, 2020.

Chronixx, who has undeniably ushered a soulful, conscious, and musical movement out of Jamaica, proves that he is a force to be reckoned with on Dela Move.

Dela Move, produced by J.L.L. and Chronixx, is the intro track for Dela Splash.

The now defunct event for almost a decade featured some of the islands biggest stars. 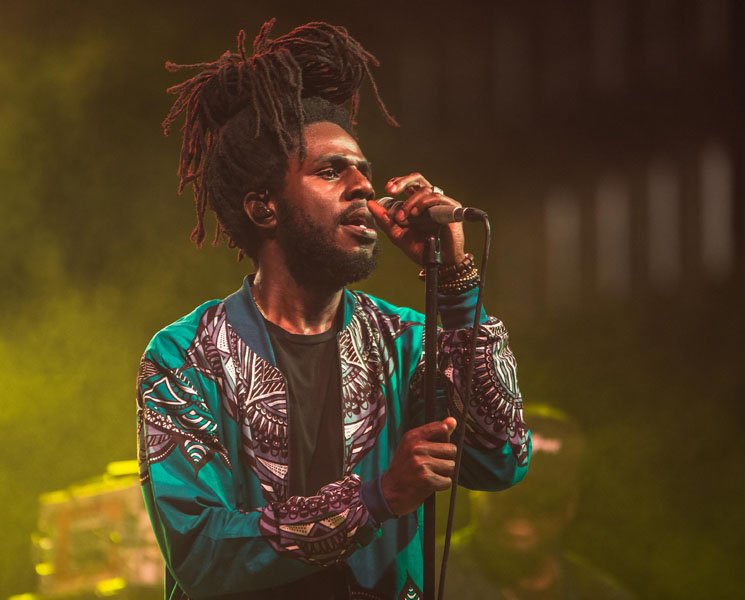 Chronixx is part of a long line of musicians from Spanish Town such as his father Chronicle, Prince Far I, Papa San and Koffee.

‘There’s not something in the water in this fertile ground for multi-talented artists, it’s just passionate striving. Knowing that where I’m from is a place of creativity gave me confidence as a creator,” Chronixx states.

Chronixx tapped his go-to producer Teflon on the majority of the album. The musical collection will defy genre and feature special guest collaborations to be announced at a later date.

According to Chronixx, he wants to, ‘harness the full artillery of sounds that have been passed forward to us through the works of the great Diaspora and African music innovators.’ 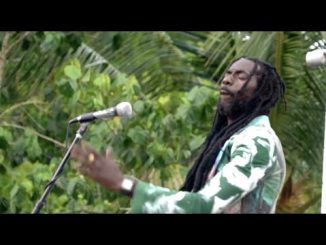 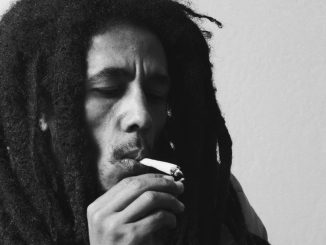 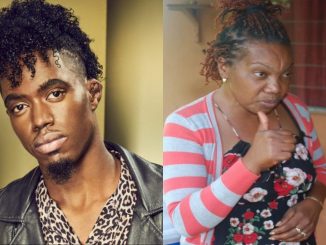 Dalton Harris Builds Back His Relationship With His Mom