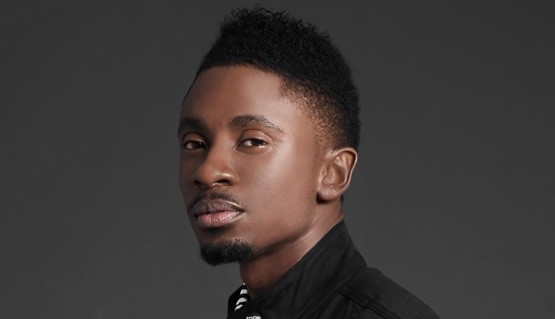 FOLLOWING THE release of his acclaimed second album And Then, Christopher Martin returns with Big Big, out on VP Records.

Big Big, off the aircraft riddim, is a track detailing his journey from humble beginnings in Black Pasture, St. Catherine Parish, to becoming one of the biggest and most influential artists in Jamaica.

Keeping up with boasty anthems, he recently released single Dem Vex last October and is gearing up for a new album project. His latest album And Then debuted at number one on the Billboard Reggae Chart back in May and presents a well-rounded mix of ballads and up-tempo jams, showcasing his musical versatility and growth with a celebration centered around themes of love, rising above hardship and finding the good in every situation. 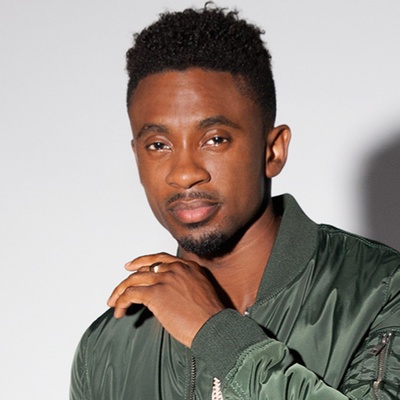 Singles off the album include Bun Fi Bun, Can’t Dweet Again, Come Back and most recently Life, which he performed on Fox 5’s Good Day New York. The album also features a standout cover of Mr. Big’s 1991 definitive track, To Be With You.

Martin’s re-imagining of the love song is a sweet homage, delivering new meaning to the chart-topping single without losing sight of his powerful ability to connect with audiences across the globe and showcase his versatility as an artist, not confined to one solitary genre. 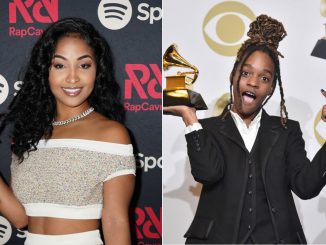 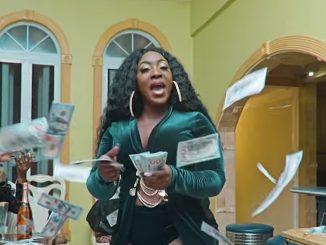 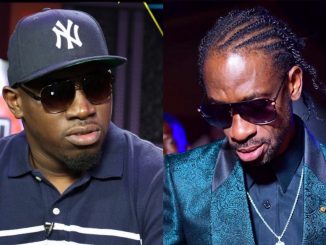