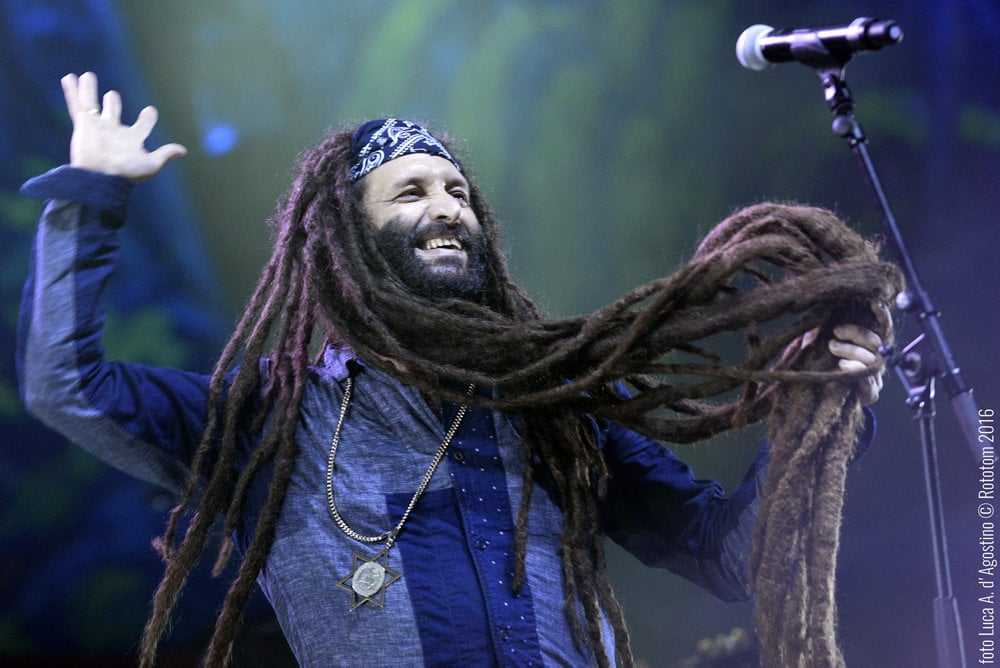 Alborosie, who had been scheduled to travel to countries such as Costa Rica, Nicaragua, Peru, Colombia, and Mexico, made an official statement via social media Tuesday morning.

The Rastafarian entertainer said in his release that the coronavirus outbreak, plus the fact that he holds an Italian passport, were taken into consideration when the decision to cancel the tour was taken.

Notably, Italy is the worst-hit country after China, with cases of the coronavirus confirmed in all 20 Italian regions. Up to 16 million people in northern Italy now need permission to travel under quarantine rules. All schools and universities in the area are shut, as well as museums, cinemas, and swimming pools.

Alborosie, who did not mention when he took his last trip to Italy, stated online, that, “Due to the outbreak of coronavirus and the Italian passport restrictions, I’m sad to announce that we had no other choice but to cancel our upcoming tour in the South America regions and any other live event until the end of April 2020.” 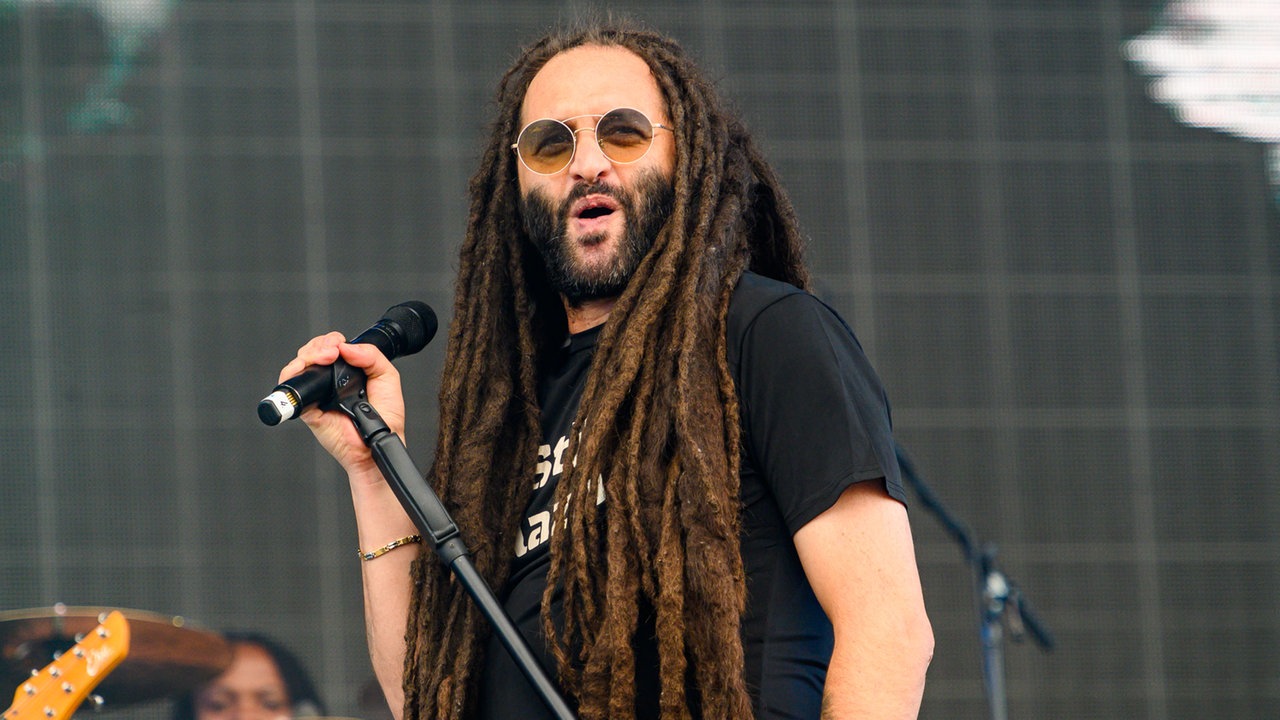 He added that it was a “tough decision that took us days to conclude;” however, he reassured his fans that already discussions are taking place to put together a new tour towards the end of 2020.

“I was looking forward to seeing you all sing, dance and celebrate together but this is a real global emergency and we need to take it seriously. Along with our team and promoters we’re making arrangements to reschedule a new tour in October.

The 42-year-old Italian musician and singer moved to Jamaica in his early 20s in order to advance his career in reggae music, and became the first Caucasian recipient of a Music of Black Origin Award, (MOBO).

In 2008, Alborosie released the Soul Pirate album, which he followed up with Escape From Babylon. Among his other albums are, 2 Times Revolution; Dub of Thrones; Freedom & Fyah; Freedom In Dub, and Unbreakable Alborosie Meets The Wailers United.

Amid mixed reactions from fans,he signed off, “Thank you for your understanding and I love you all. Follow instructions from the authorities and limit contact with other people. Take care of yourselves and others.” 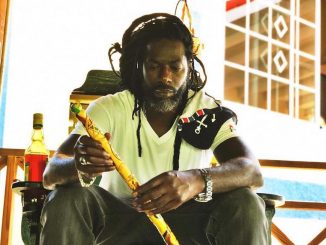 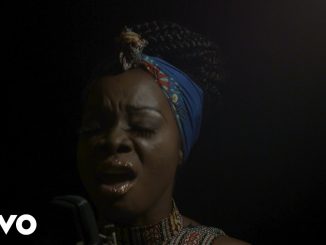