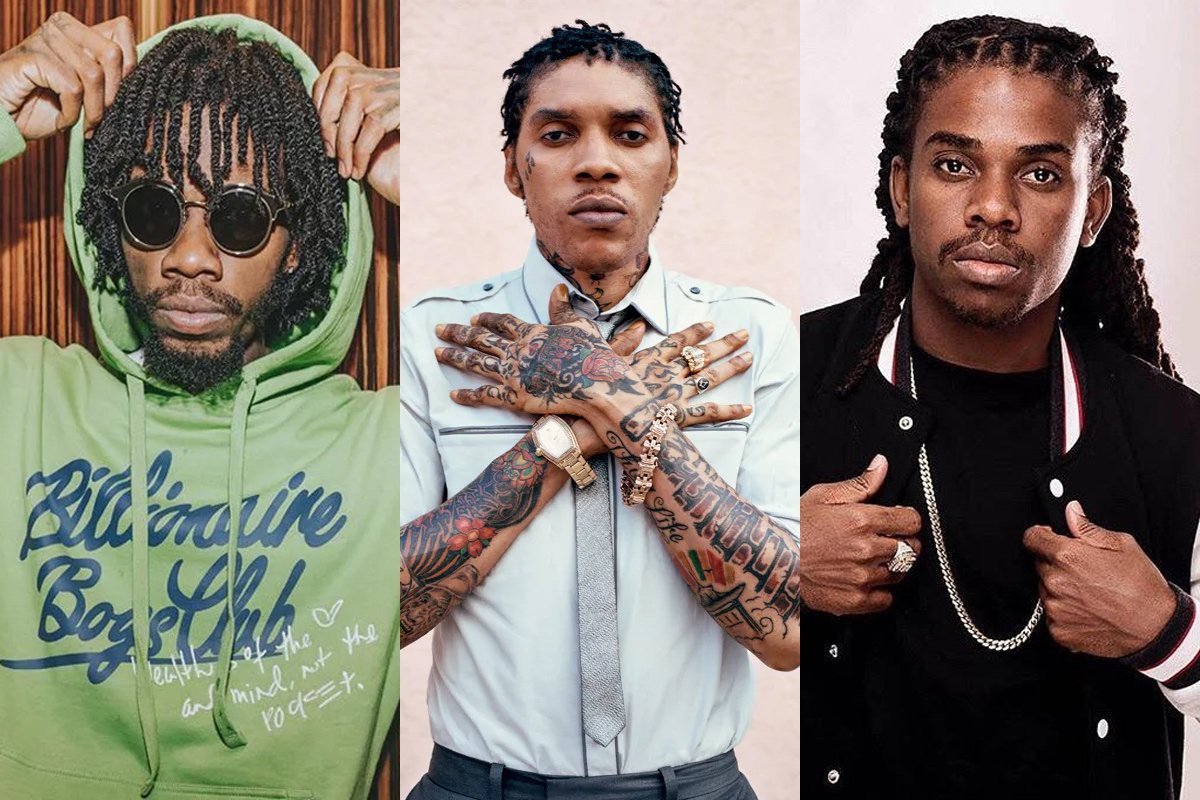 Incarcerated dancehall artiste Vybz Kartel is once again throwing shade at MVP members – Mavado, Jahmiel and Alkaline. This time fans seem to think the Worl’ Boss is taking aim at Alkaline and Jahmiel over their lack of kids.

In an Instagram post yesterday Kartel shared a clip from his 2009 track with JahVinci titled Murda Informa. The song was a diss track aimed at Bling Dawg who was an Alliance member who had not fathered a child. With the Gaza/Alliance feud now long over, one might wonder why would Vybz Kartel recycle this particular track on Instagram.

There was no caption to give context to the clip which shows Kartel singing the lines, “Di time weh you tek a try program man, You shoulda look some p-ssy and breed a gyal”. However, many fans suspect that Kartel was trolling MVP members Alkaline and Jahmiel who have both not fathered a child, as far as is public knowledge. 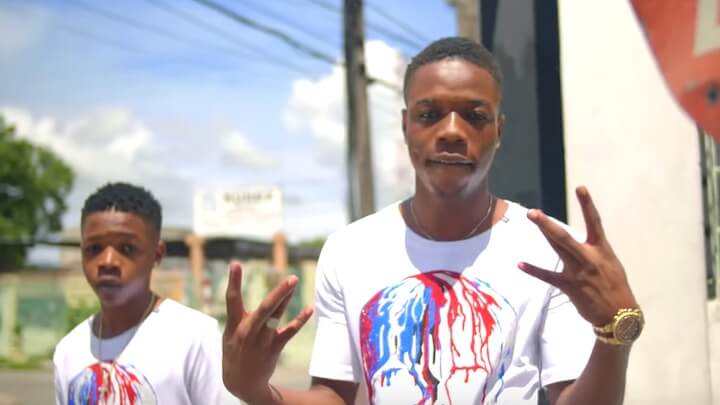 One Kartel supporter said, “U hear dat alkaline? Can’t diss man and nuh breed no gyal. Him dev’n reach step 1(get a gyal) much less fi step few (go get yuh children)”. 6ixx boss Squash was also among the first to drop in the comments with “Cyaaaa breed not a ting what a sin go drink babba roots”.

Both Squash and Alkaline have been beefing over the last year.

Kartel’s jab at MVP’s ability to father children is in the same vein as his earlier Instagram taunt in which he labelled the trio as “priests” who allegedly are never seen with women.

MVP members Jahmiel and Mavado promptly responded to the diss by throwing some shade of their own. Mavado viciously dissed Kartel as a “gal clown” over his latest album To Tanesha, while Jahmiel subtly called the Worl’ Boss a nobody.

Kartel’s latest MVP diss has been viewed over 110,000 times in less than a day with over 1,000 comments by fans eager for a new dancehall clash between these superstars. 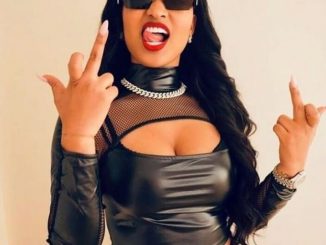 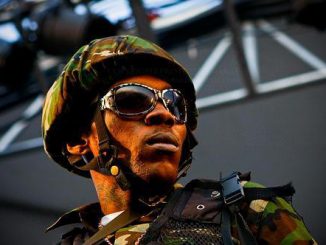 Kartel Says His Haters Inspire Him, Despite Being In Prison 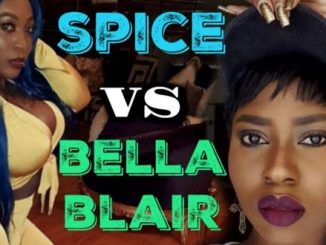