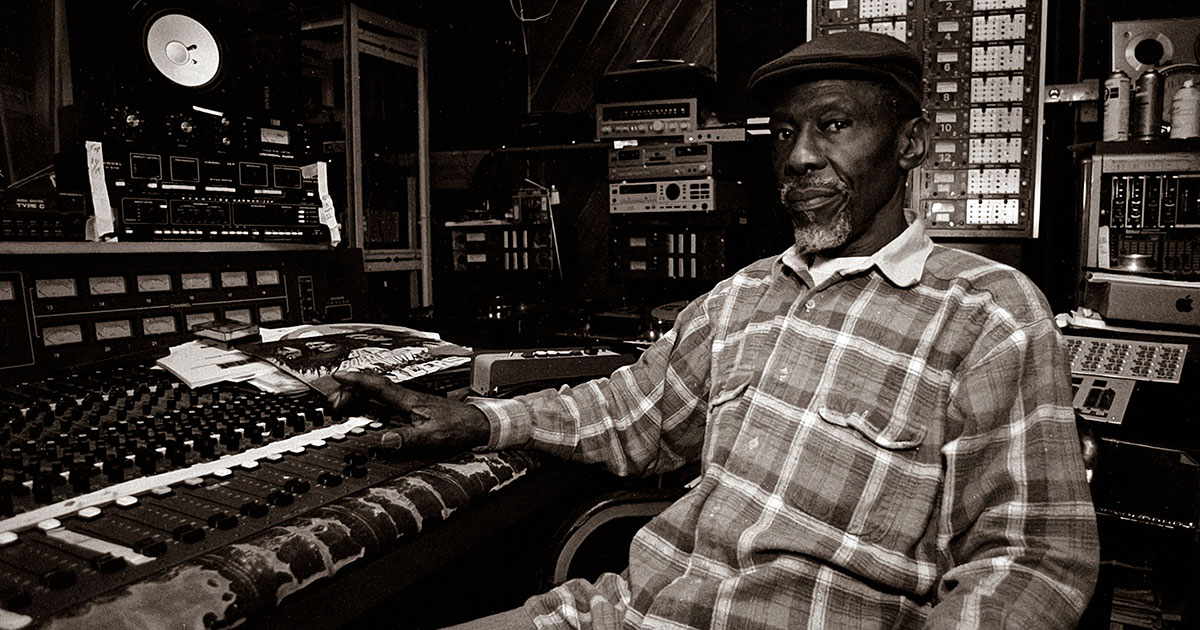 Sir Coxsone Dodd was the founder of Studio 1 and it was the place where Reggae was born.

It has been transformed into a museum. The walls are now filled with murals and many persons are now going there as they remember the days when great music was being produced there by the greatest pioneer of Jamaican music.

Sir Coxsone Dodd received his biggest honour from the Government of Jamaica 5 days before his passing and then Brentford Road was renamed Studio 1 Boulevard.

Lascelles Perkins, one of the artistes who recorded a song at the studio over 50 years earlier spoke about how good he felt about the transformation of the place. He is now 88-year-old and he is feeling good to see what is happening there.

Freddie McGregor was also at the studio speaking about being there when he was 7 and seeing a painting of himself on the wall. 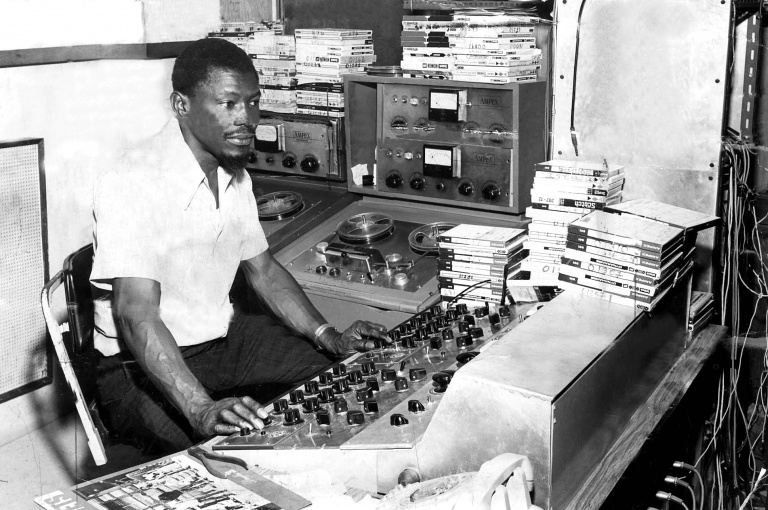 It is said that during the 1960’s Studio1 was the Motown of the Jamaican music business. When they had the Four Tops in the US, Jamaica had the Gaylads.

Mr. Dodd’s daughter plans to fill all the walls with murals. She believes that Sir Coxsone made Reggae into the Global force it is today.

All the famous Jamaican musicians passed through Studio 1 and produced a huge body of music there. 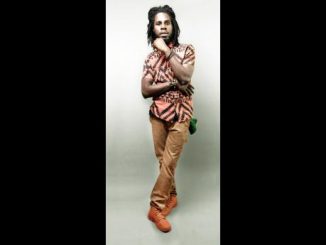 Damian Marley Could Collab With Chronixx 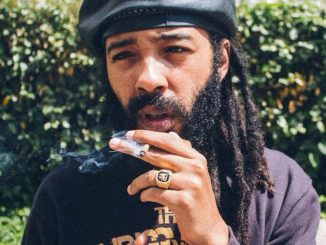 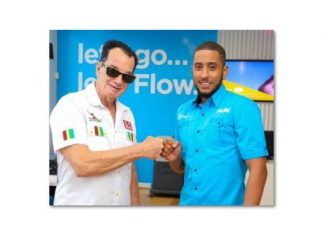