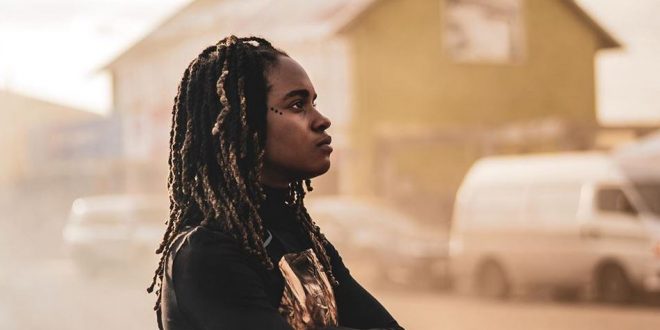 When Mikayla “Koffee” Simpson released her single Ragamuffin in 2018, she caught the attention of Jamaicans island-wide. Many were enthused by the song and intrigued to know the artiste behind it all. Ragamuffin was identified as one of the singles that brought the authentic reggae flavor back to Jamaican music, as raw talent, witty lyrics, and a simple reggae beat makes the song what it is.

Ragamuffin was Koffee’s introduction to the music scene at large, and it was followed by another impressive track titled, Burning.

“Come wid di fiyah, di city burning”, Koffee sang as she set the music industry ablaze with her new sound which still has that strong Reggae influence. By now, the stage was set for the young entertainer to take the world by storm, and that she did, with the release of her mega hit, Toast.

Toast skyrocketed Koffee, causing her name to be known on an international level. With over 101 million views, the single is still one of the biggest records in Jamaica, two years after it’s release. Having signed to international record label, Columbia Records, Toast was received on a global scale, used as an anthem for many Jamaicans, politicians included, and blasted by celebrities such as Rihanna and Kylie Jenner.

While her close association with Reggae legend, Cocoa Tea and icons Chronixx and Protoje, gave her career that needed boost in the early stages, her unique image and musical style of fusing Reggae with Dancehall and Trap music has broken barriers. In such a short space of time, Koffee has already been booked for major music festivals across the world, accomplishing fetes that many before her have yet to achieve.

To name a few, since her rise to fame, Koffee has made it unto the playlists of the former president of the United States, Barrack Obama, and his wife, Michelle Obama. She has graced stages such as Rebel Salute, the Glastonbury music festival, and the Viewtopia Super Bowl concert. She is now gearing up to perform at Coachella, one of the most esteemed music festivals in the world.

The Toast singer is also one of the talents slated to perform at this year’s Reggae Sumfest. When making the announcement on their social media, the official Reggae Sumfest page referred to Koffee as the Princess of Reggae.

And so, it has opened the discussion… Is Koffee the Princess of Reggae?

It is believed that the swift impact she has made in the industry and in the lives of music fans worldwide by staying true to her craft and representing Reggae music in such a massive way has earned her the title. Not to mention, she is also the first female and the youngest artiste to have won the coveted Reggae Grammy Award, having done so at this year’s staging of the ceremony.

She recently signed with another international music label as well, RCA, home to international entertainers such as Becky G, Normani and Shakira. RCA made the announcement in February of this year. Co president of RCA, John Fleckenstein released a statement following the big move.

“If you think of the influence of Jamaica on worldwide music, it’s extraordinary. It’s not gonna end in Jamaica. It’s gonna end on a global level.”

Koffee is a phenomenon, one of Reggae music’s gems. Many attribute her claim to fame to her humble personality and conscious music. One thing is for sure, Jamaica is proud to call the Grammy Kid, one of the island’s ambassadors… Or should I say, the Princess of Reggae.

Source: Is Koffee The Princess Of Reggae? – DancehallMag 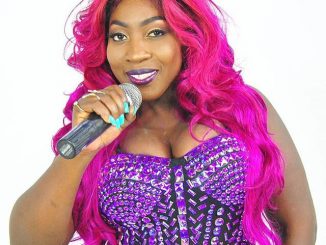 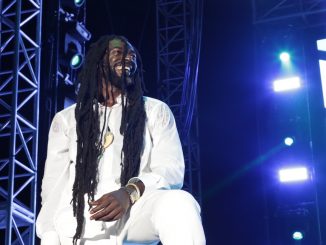 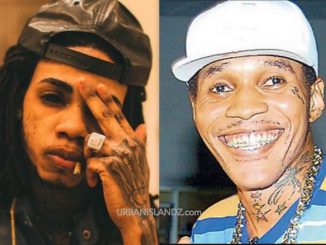