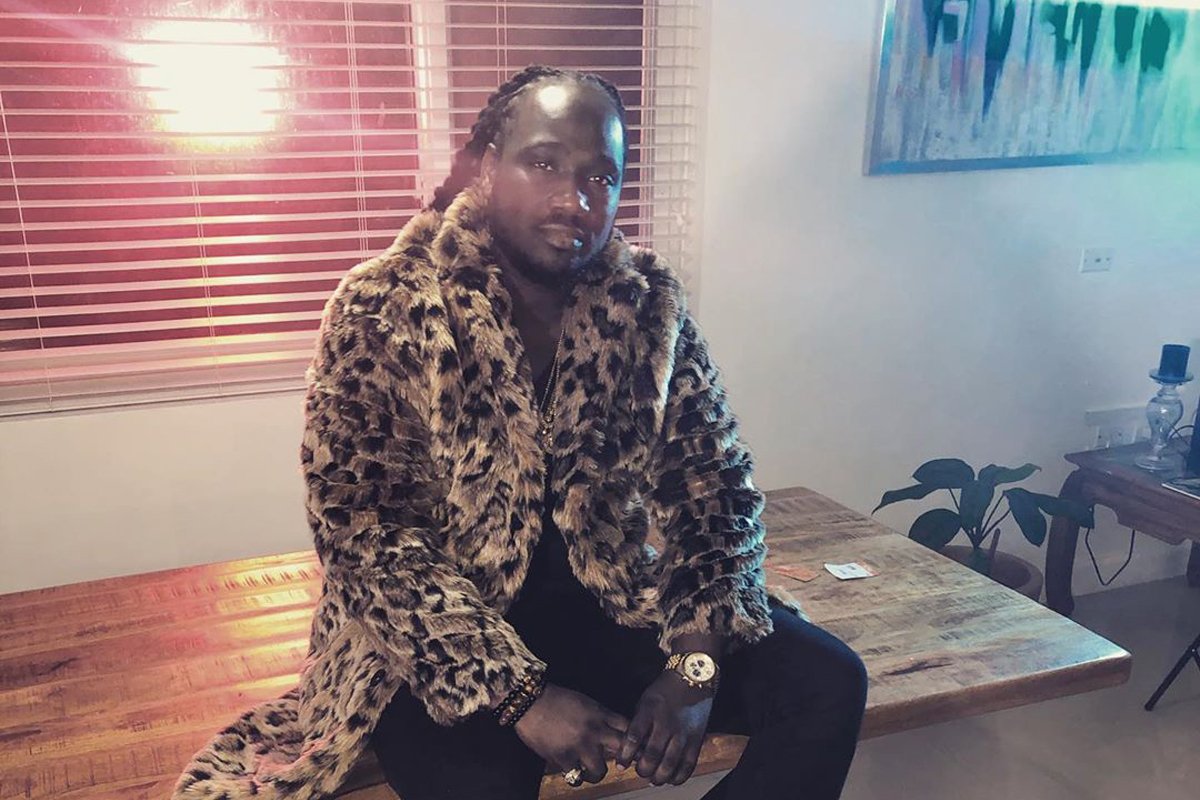 Dancehall artiste I-Octane (Byiome Muir) is speaking out against critics who have said that he has let down his fans with his latest single Banga Fone. Many of his detractors have said that song glorifies a gangster lifestyle because the video features lots of cash, nice cars and expensive phones.

He took to Instagram Live to explain his position. While he said he doesn’t support the gangster lifestyle, he wanted fans to remember that he is not a one dimensional artiste and strives to entertain with a wide range of music. He also said that he feels forced and limited to doing reggae to appease his fans which is not fair to him, since he’s also a Dancehall artiste.

He also questioned why the song was being criticized and pondered if it was only getting attention because it was in the Dancehall genre. If it was a reggae song it would not get so much attention, he continued. He said the same critics were quick to say that Jamaican music was on the decline but didn’t want to support Dancehall music.

I-Octane added that many people didn’t listen to the message that Reggae was trying to deliver and so young artistes like himself, have to be versatile and be able to put their message into Dancehall. He also said that he would continue to sing Dancehall despite what people have to say because the genre has helped to put him on the map. He mentioned that he had upcoming shows in Canada and the Caribbean Music Festival.

In another video that I-Octane posted to Instagram he speaks about people generating the right type of energy to remain positive. He captioned it: “ENERGY IS EVERYTHING REMEMBER DAT  LISTEN EVERY WORD AND LEARN IOCTANEMEDITATIONCORNA .”

The singer speaks about how many people are bitter because they associate with the wrong energies. He also speaks about wasting energy probably sending a message to his critics that they are wasting their time being bitter towards his music. He also uses the video to call on Jamaicans to help out each other instead of repeating deadly cycles. He calls on people to try and rise above their situation to try and distribute positive energy, showing that even though he sings gangster lyrics he is really about elevating his fans and those around him.

Banga Fone was released two days ago and has already received over 74 000 views. The song is trending on social media as well. It is definitely going to be one of his biggest hits to date. 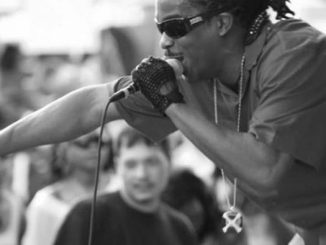 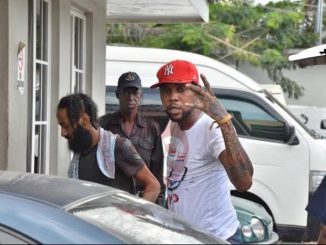 Vybz Kartel Loses Appeal Case But Sentence Might Be Reduced