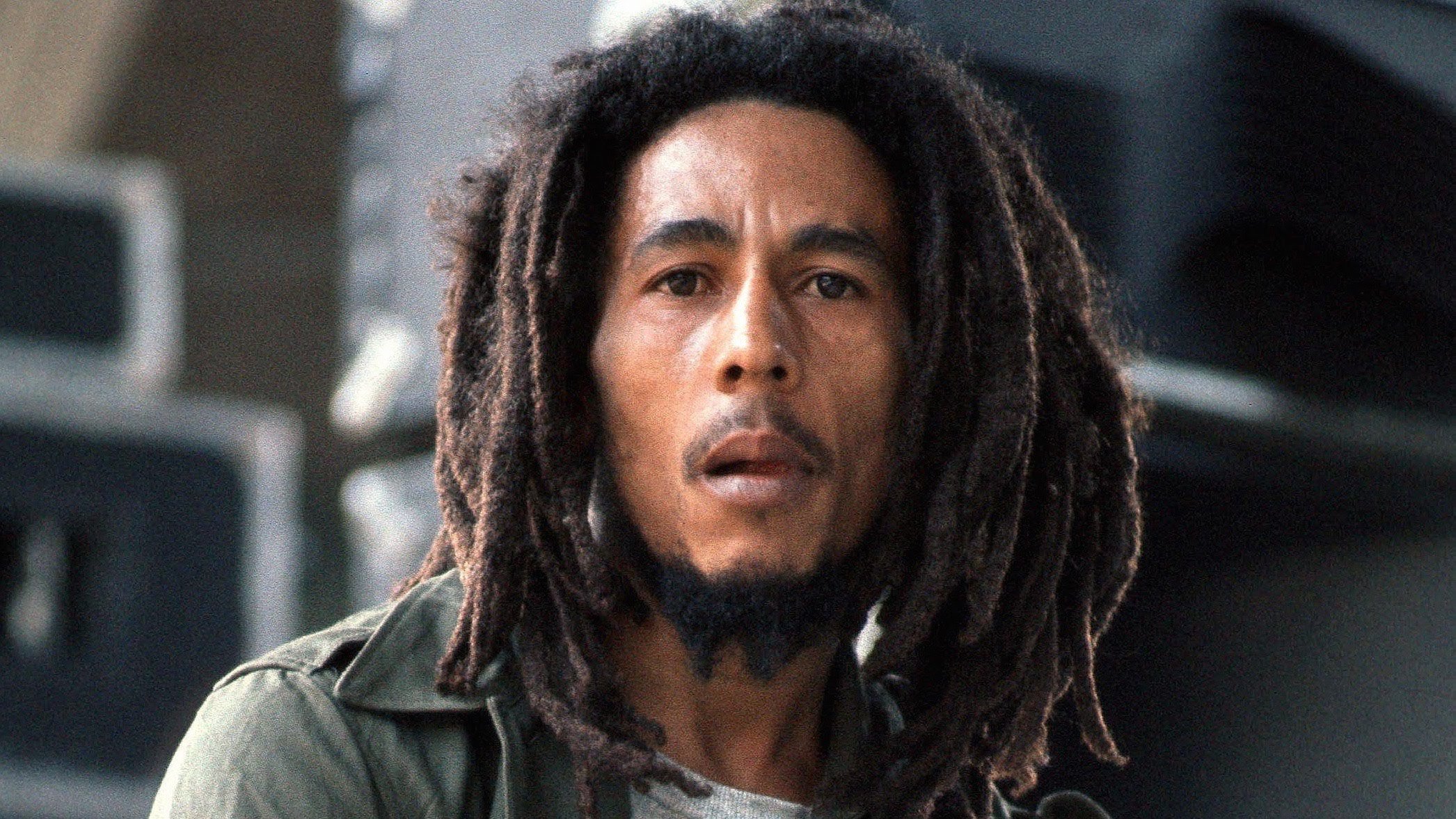 Older titles have dominated the Billboard Reggae charts since the rules have changed.

The Billboard Reggae Albums chart has witnessed significant shakeup since the rules of its compilation have been adjusted. Older titles are starting to dominate once again with streaming taking emphasis.

This week, albums by Bob Marley and The Wailers and Sean Paul occupy four of the top tier positions.

For the seventh week, Marley leads the pack with Legend: The Best of Bob Marley and The Wailers. He is also at number 10 with Exodus, which was released by Island Records in 1977.

The Reggae icon’s Legend album has become a mainstay in the top ten once again since the rules were changed earlier this year.

Bob Marley’s Exodus album originally peaked at number 20 on the Billboard 200 Albums Chart in 1977. It has also been certified gold in the United States for sales of over 500,000 copies.

Dancehall superstar Sean Paul also makes a comeback on the chart, with two of his previous releases. Dutty Classics, a greatest hits collection returns to the chart after initial release in 2017. He also completes the top ten his Grammy-winning 2002 release Dutty Rock. 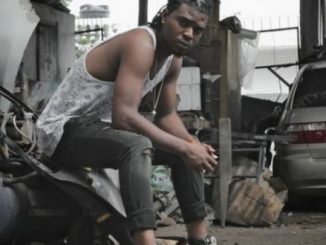 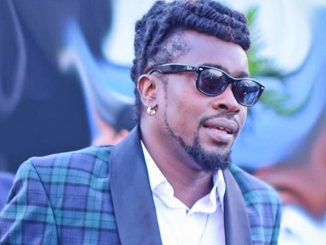 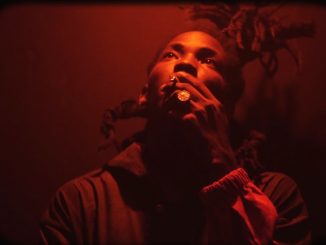