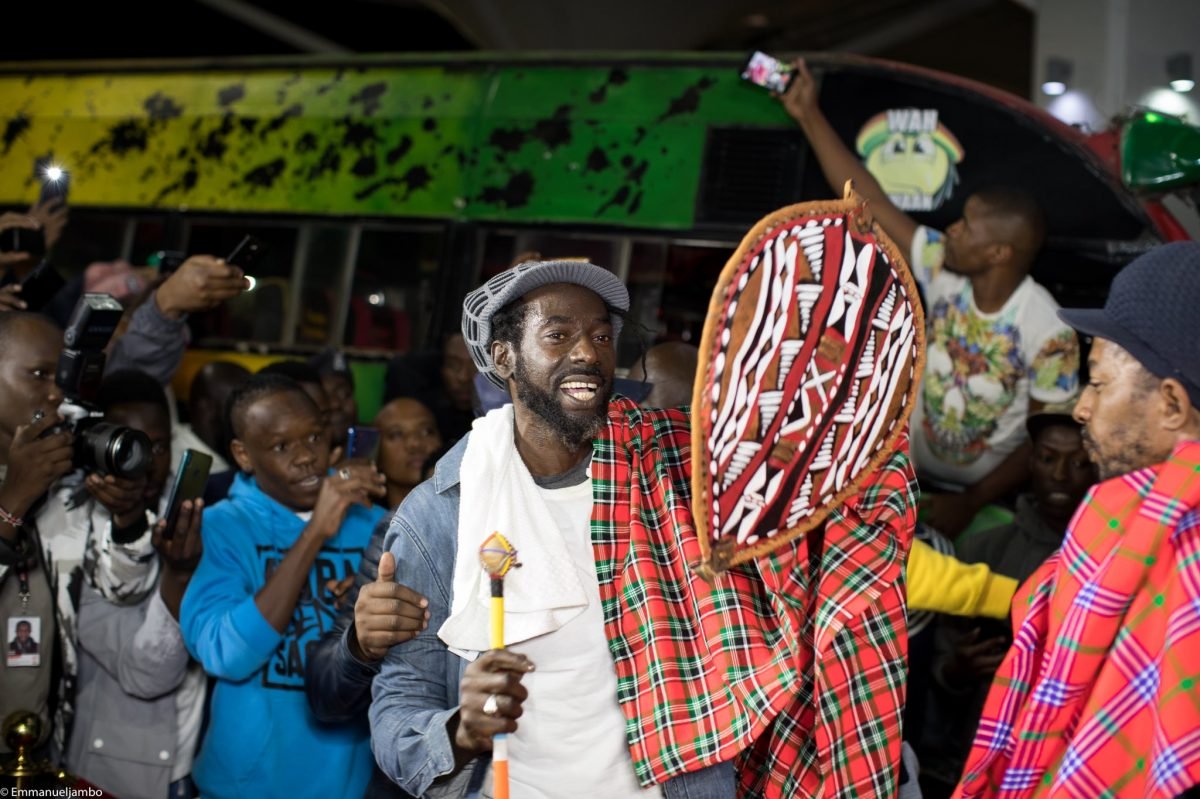 Buju Banton, one of the most significant and well-regarded reggae artists yesterday landed in Kenya for a first-time performance in Africa since he was released in 2018 which will take place at KICC on Saturday 15th February. His debut concert on the continent was in Uganda in 1997. 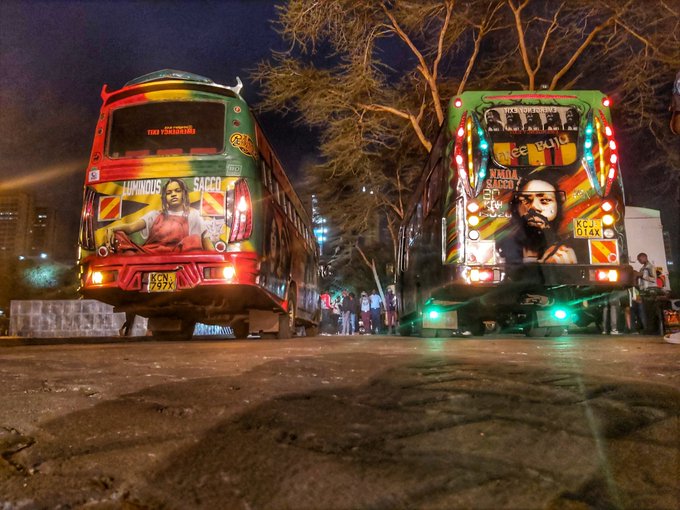 The Jomo Kenyatta International Airport in Nairobi -JKIA, Kenya was the center of all activity — as far as reggae music lovers are concerned — hours ago, as reggae-dancehall superstar Mark ‘Buju Banton’ Myrie touched down. 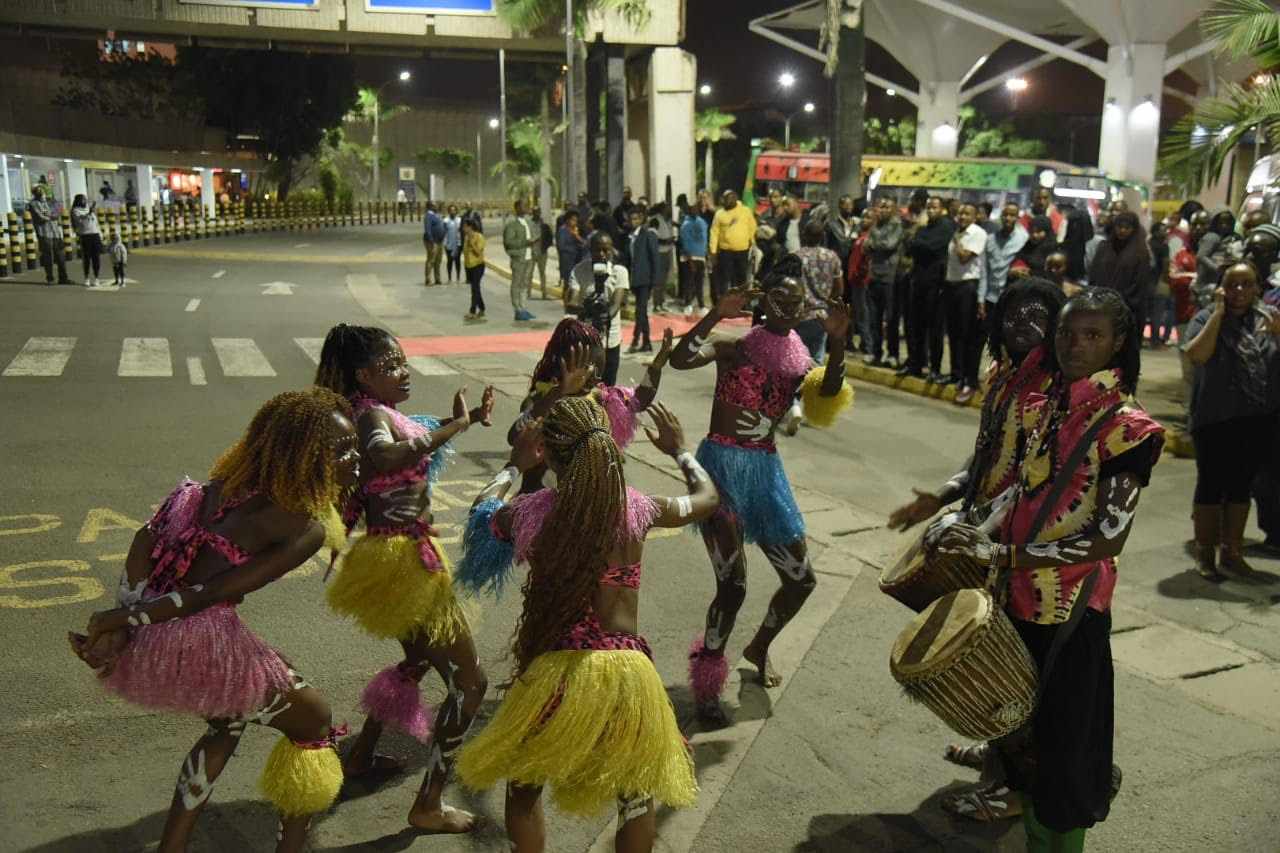 The most eagerly awaited arrival in Nairobi might just have been last night. Dancers, Media, event organisers and fans kicked off their journey some few minutes after 7pm in a branded convoy from the KICC venue. Two matatus, the public transport minibuses that have over the years been catalysts of pushing Jamaican music and culture lay side by side as we trickled in before the NRG Radio fleet of luxurious vehicles joined the careful planning and a logistical symphony of heading to the JKIA to pick Buju Banton. 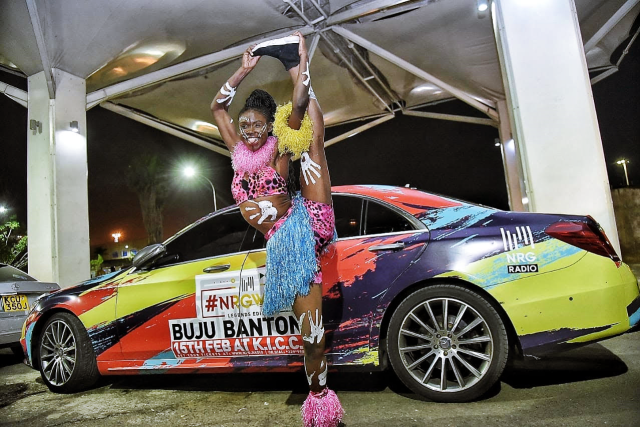 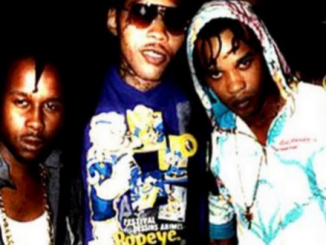 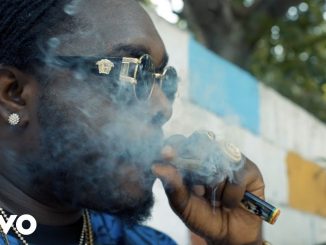 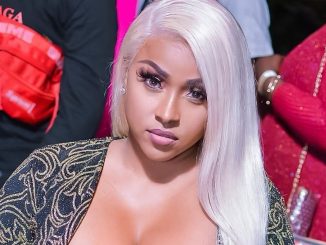