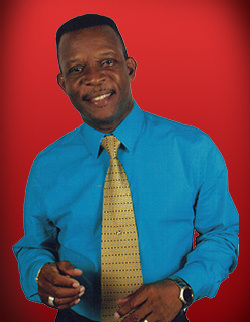 In a release sent to the media, it was stated that Gordon “has decided to shift his focus by following his dream of travelling to bring his brand of entertainment to the Jamaican diaspora and to extend his knowledge to the youth by training young broadcasters and DJs”.

Gordon is quoted as saying, “It has been my biggest inspiration, my dream, to impact the Jamaican population of 2.9 million and its diaspora. I have had many offers to be in many places, which I have never been driven to explore. Now, I am looking forward to creating an entity to go where I can impact my Jamaican people and continue to spread the Jamaican culture around the globe.”

And Gordon will still be involved in radio. With 45 years’ experience under his belt, Gordon is set to launch his own radio station.

“Barry G is not leaving radio. He will launch Barry G FM and studio soon,” Sharon Chambers of PanaCarib Business Solutions, the public relations and marketing agency retained by Gordon, told The Gleaner.

Born in St Mary, Gordon first became interested in radio broadcasting when he was a student at Kingston College. After graduating from Kingston College, he went to work at the now defunct Jamaica Broadcasting Corporation (JBC) in 1975 as a producer and then started doing vox pop features. He later hosted the evening programme, Turntable Time, and eventually took on the coveted afternoon slot. 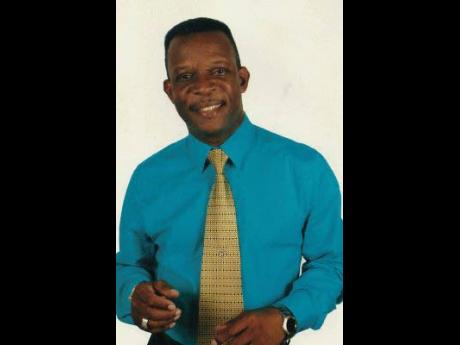 In 1981, he was the last person to interview Bob Marley in the Florida hospital where he died, and by 1987, in what has been labelled one of the greatest radio-land coups, RJR lured him and Barry left JBC.

It is said that it was at RJR that his “infectious nature and popularity peaked”, and he secured the enviable status of having one million listeners. 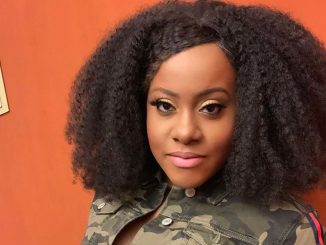 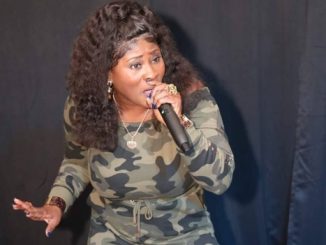 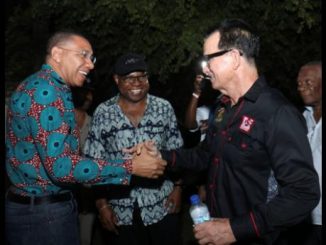