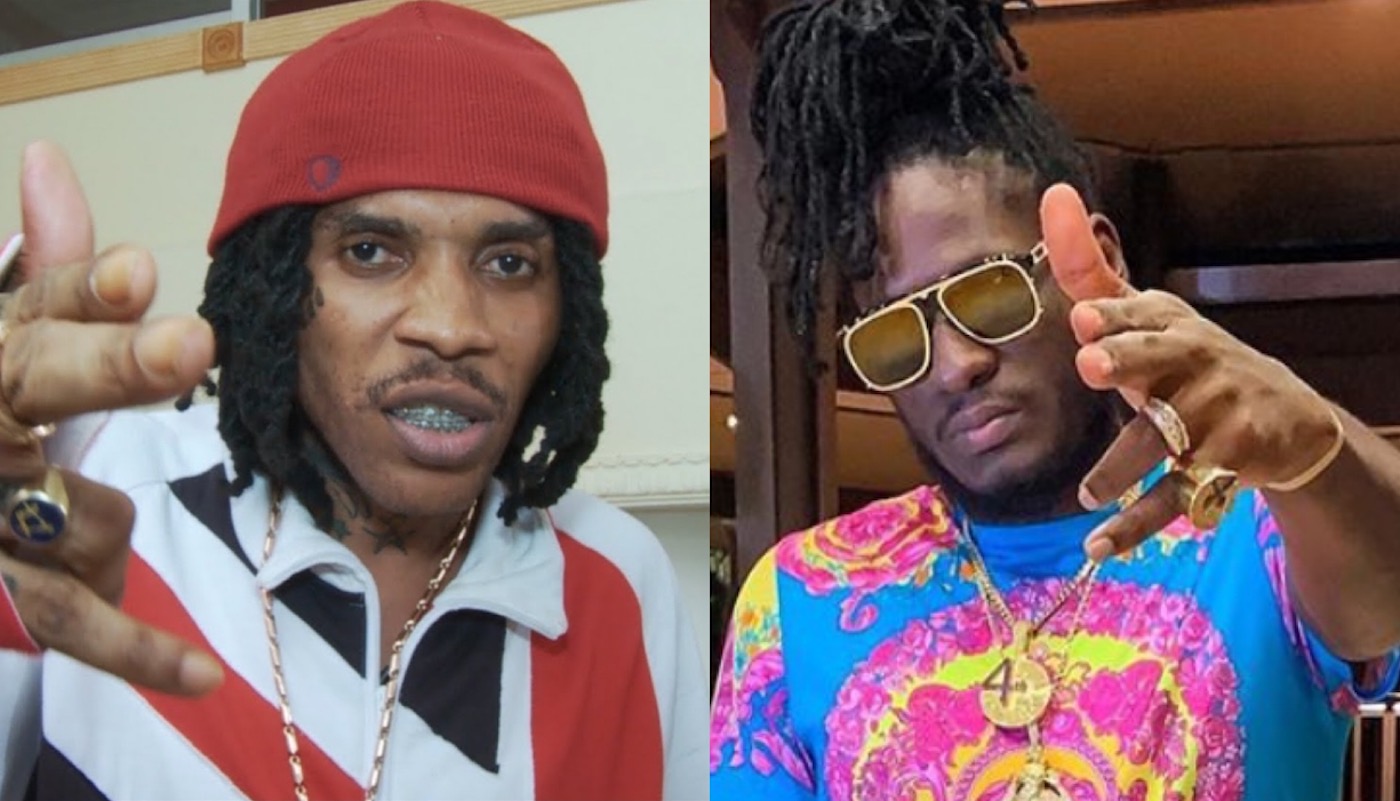 Vybz Kartel turned into a savage with this response to Aidonia’s recent hit song, “Aircraft.”

Vybz Kartel continues to dominate the headlines, but this time around, he decides to make a public service announcement to clear up a few key details. Last weekend, the Gaza Boss post a message on his Instagram page where he made sure we all heard the message loud and clear that there is no comparison between him and Aidonia. Numbers don’t lie, so Kartel pulled out a couple receipts that showcased his and Donia’s numbers side-by-side.

In his fact sheet, the “Fever” deejay has been named deejay of the year in 2002 at the Stone Love Sound System’s 30th-anniversary party, again in 2009 as the male deejay of the year for the EME awards and in 2015 while he was behind bars, he still got deejay of the year at the Youth View Awards. Vybz Kartel also claimed that he has 119 number one singles, while Aidonia has 10. 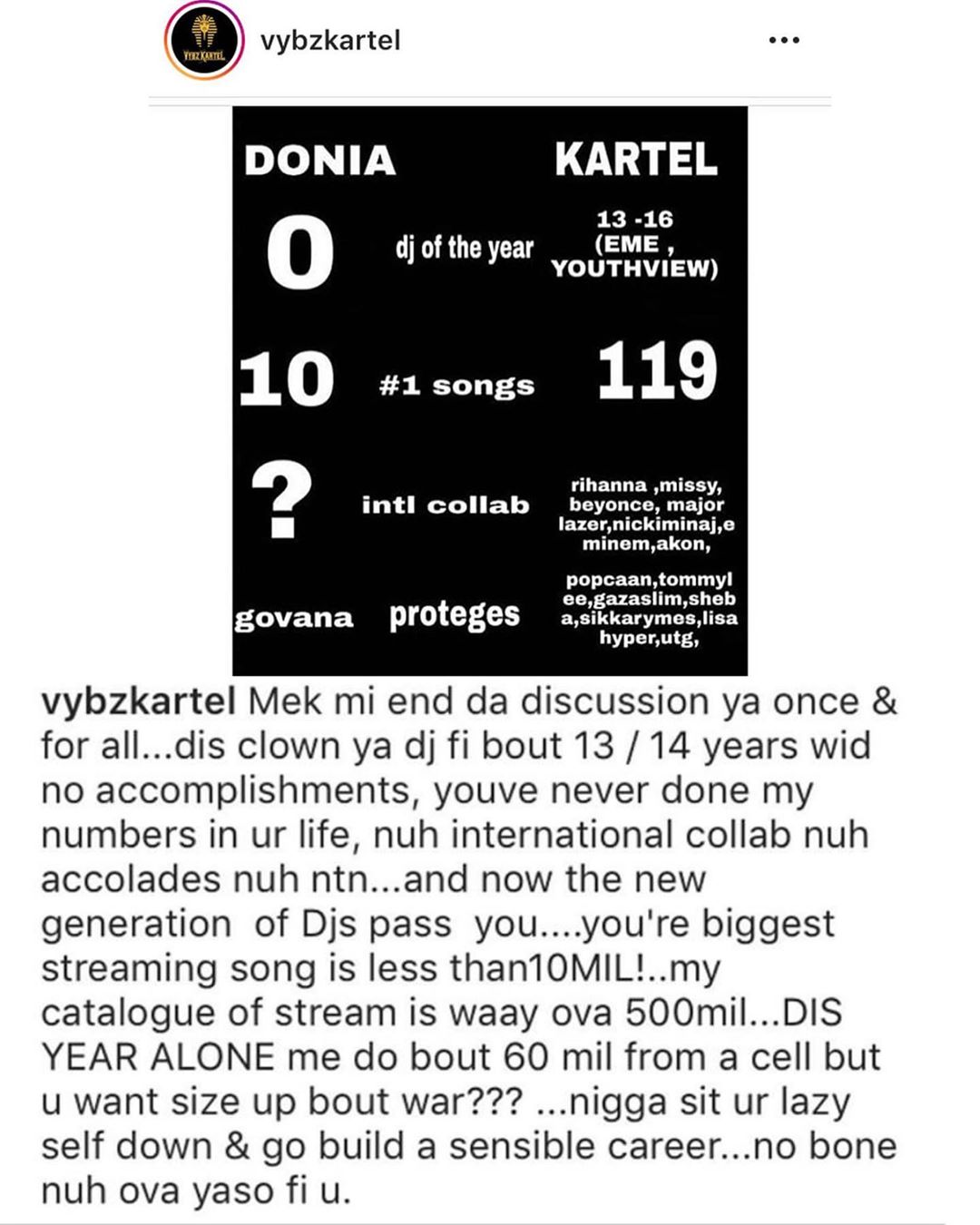 Aidonia has yet to respond to Vybz Kartel’s post, and the Worl’Boss has since deleted it. Donia did an interview with Anthony Miller on ER back in 2015 when he put himself at the top of dancehall with Vybz Kartel. Some dancehall fans didn’t agree, but there were a lot who supported the 4th Genna leader.

“I am right there… remember Kartel thing went south it’s we and Kartel start fall back and bring back his thing, so from you say Kartel you have to say Aidonia,” the deejay said.

Bounty Killer, in the same year, agreed and said, “Kartel and Aidonia are similar on that level, vocabulary wise and lyrically.” Killer added, “Aidonia can deejay better than Kartel.”

Even though at the time, the Gaza fans did not agree, The Gaza Boss didn’t say much then, but it seems like he has decided not to let sleeping dogs lie and break his silence. 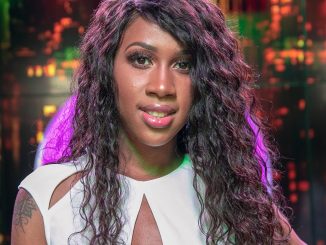 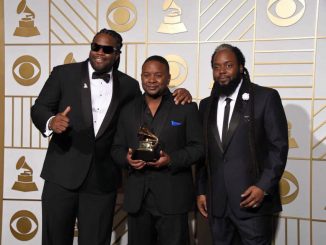 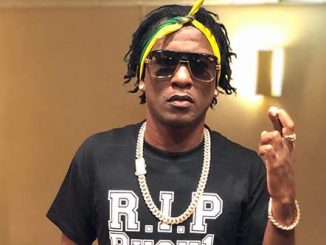