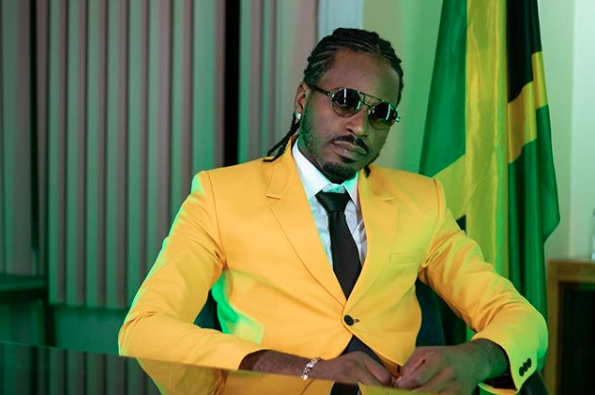 Govana continues to be a beam of hope for his community after donating $100,000 to a student in need.

The Dancehall superstar recently turned up to the Jonathan Grant High School in Spanish Town to make the presentation to the student, Omar Lindo, whose home was destroyed by fire.

The “Champ” deejay’s efforts did not stop there as he also gifted $15,000 to 6 of the young man’s friends and classmates who tried to assist him by pooling funds to replace some of his belongings lost in the fire.

According to Govana, who also hails from Spanish Town, he was deeply moved after learning of the efforts of the young man’s friends and felt compelled to offer his assistance. 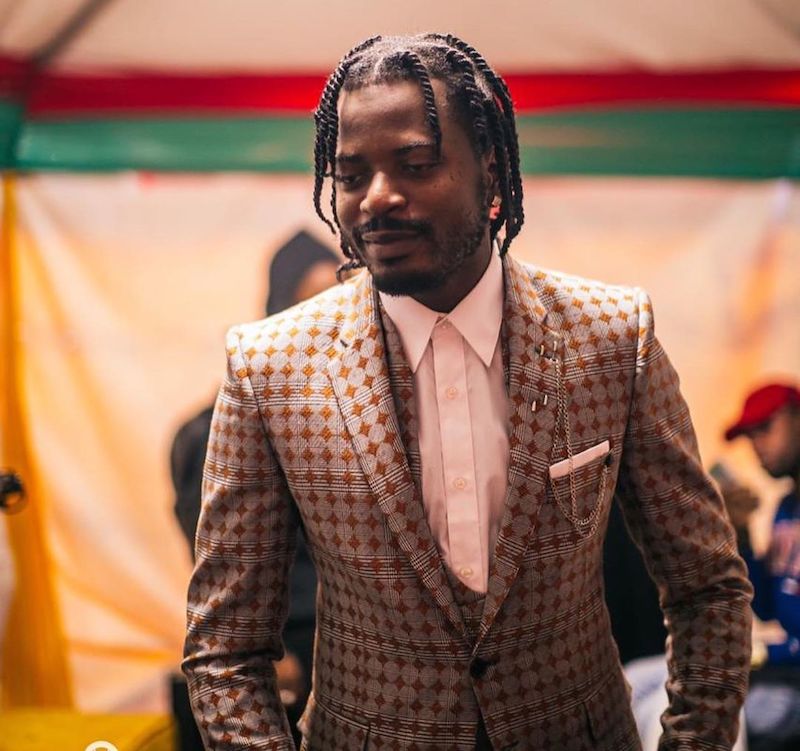 “I decided to assist Omar and his friends because it’s a sad situation to lose everything. It can also be very traumatic and have a negative effect on the student. The thing with the story that was so touching is he has some friends who tried to assist him in his dire time of need,” Govana said.

The deejay went on to point out that the situation just goes to highlight that there are still many youths who are thinking positive “have love inna them,” despite the dreadful and challenging times we live in.

Omar’s home, which is located on Nugent Street in the old capital, was destroyed on December 10.

Despite often being very discrete with his good deeds this is not the first time the entertainer has displayed his charitable ways, as he is credited as being a very active member of his community.

“Mi jus’ do weh me do from mi heart. Mi help who mi can help. I didn’t do it for a good name or for publicity,” the deejay said.

Govana is set to celebrate a successful 2019 with the release of his debut album “Humans And Monsters Are Not The Same,” which is due on January 10.

Source: Govana Donates $100k To Student Who Lost Everything In Fire – The Tropixs 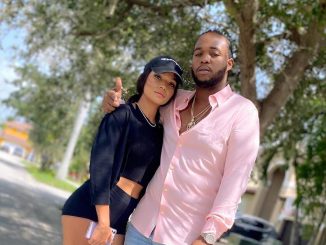 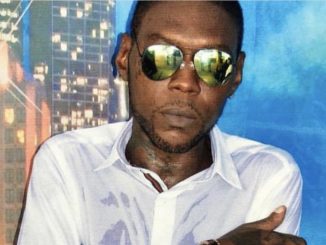 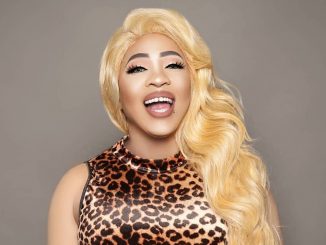