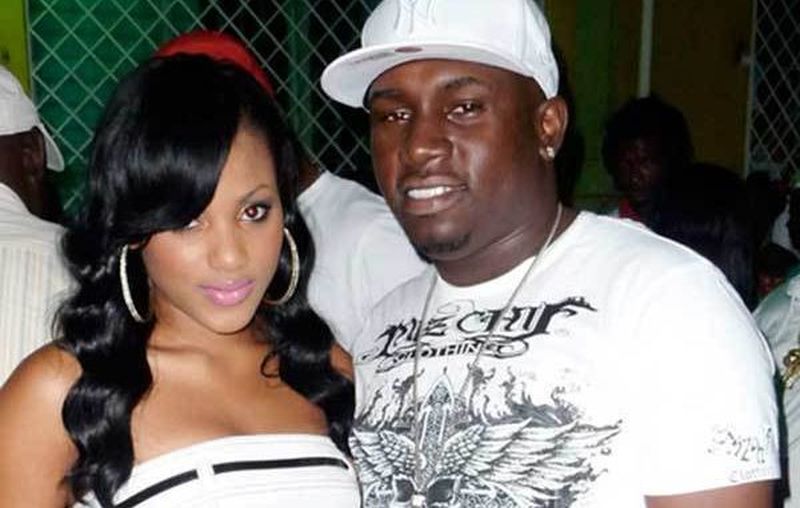 It’s 2 days before Christmas and it’s unclear if popular dancehall selector Foota Hype will be released before 2020 even though his immigration case has been dismissed.

Selector Oneil “Foota Hype” Thomas who is not now in the custody of (ICE) the US Immigration and Customs Enforcement was detained two Saturdays ago on December 14 at Port Everglades Seaport in Florida after arriving from Falmouth, Jamaica aboard the Jamrock Reggae Cruise.

The case against Foota was dismissed when he appeared before an immigration judge on Thursday, December 19 in Miami, Florida however the Jamaican Consulate in Miami said the immigration lawyers involved need more time to fully resolve the immigration concerns. 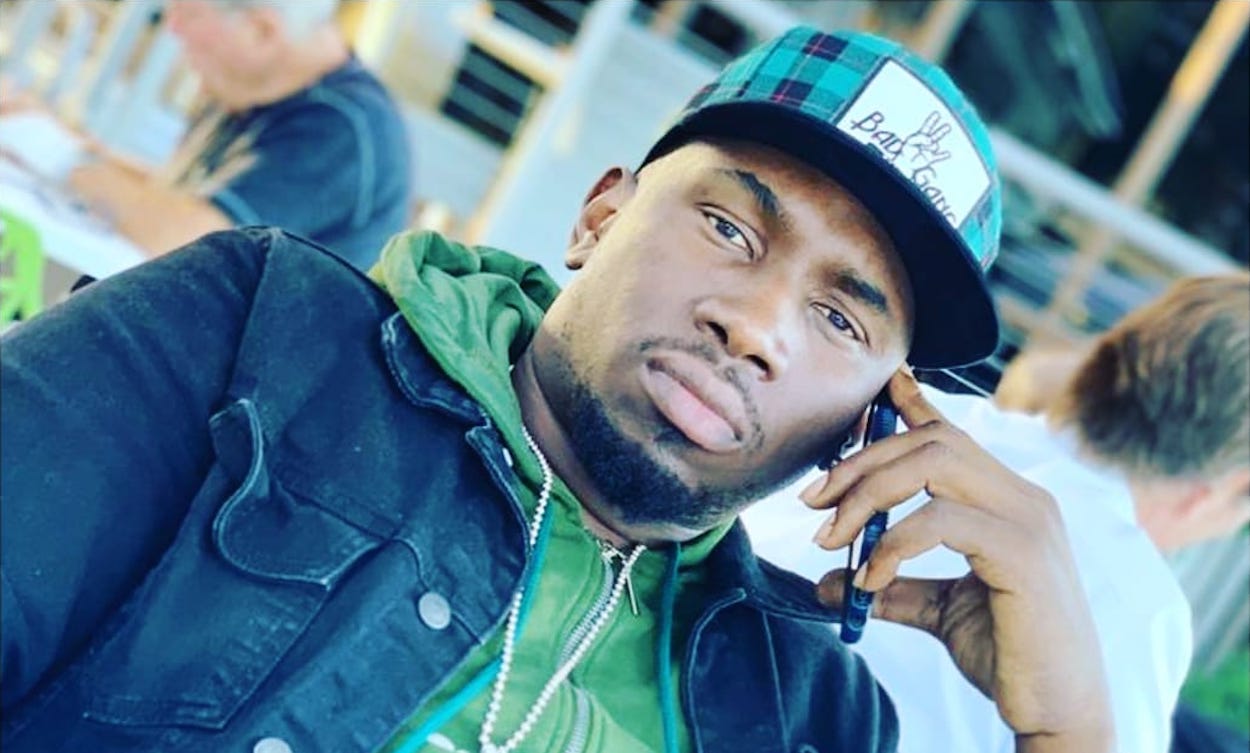 Foota Hype was held with regard to his travel documents and admissibility status. He has been in custody at the Krome Service Processing Center ever since.

ICE website also confirms that he is at the Krome Processing Centre in Florida, see below. 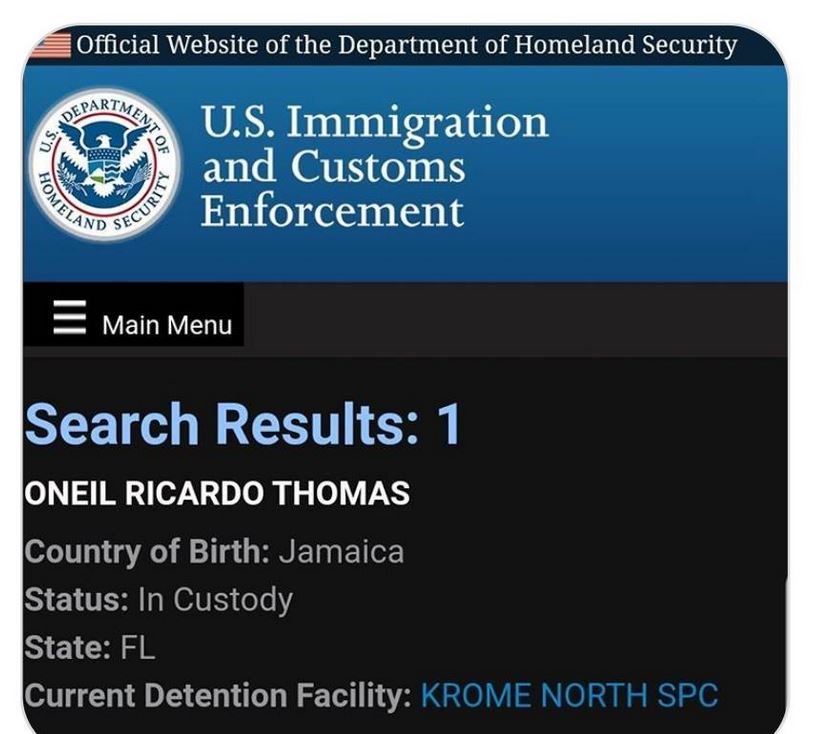 Foota is now known as the King of mix up and he has been caught up in a lot of controversies.

Detention a Surprise
Many of the popular selector’s fans are surprised because he has been traveling to the US for a while and they didn’t think this could happen to him.

However, the ICE website states that persons can be detained by the (DHS) Department of Homeland Security and the enforcement arm (ICE) Immigration and Custom Enforcement.

Persons who arrive at the border without a visa, before they apply for refugee status or asylum, committed a crime, or multiple crimes, an outstanding deportation order on record, either past due or pending, or missed prior immigration hearing dates.

Foota Hype was stripped of his Jamaican status jokingly when he was named among the people who would be given to Barbados when the fun-filled #RihannaIsJamaican hashtag went viral. 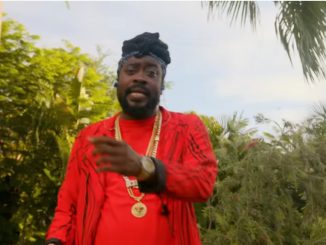 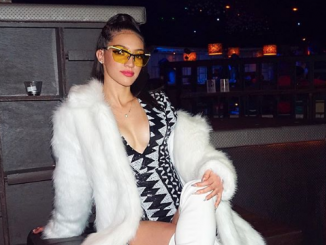 Samantha J Performs For This First Time After Horrific Accident 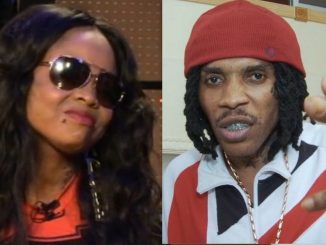