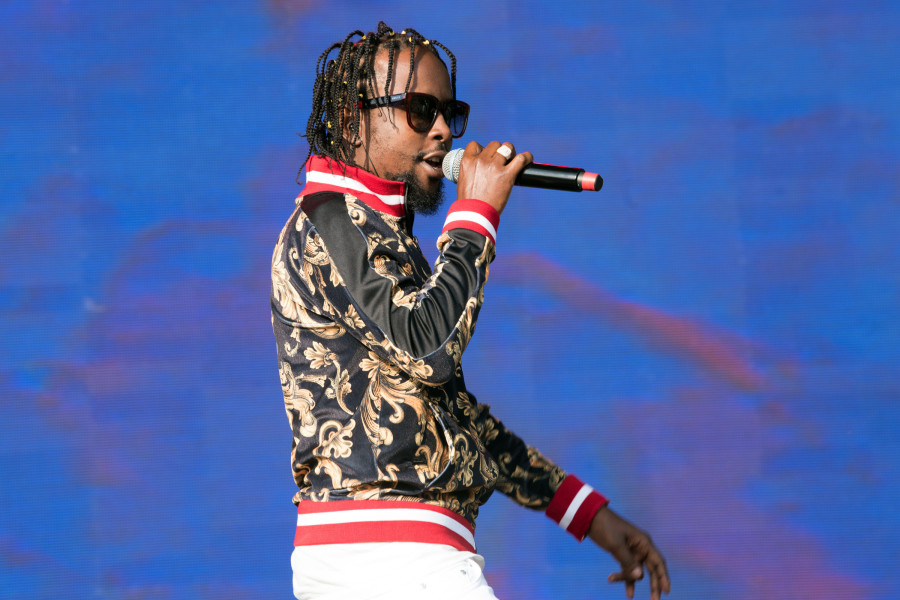 Popcaan has been hitting the gym hard these days in his bid to get ‘firm and strong’ for Unruly Fest 2019.

The Dancehall superstar is flooding our social media timelines with daily updates of his workout sessions at the Spry Fitness Centre in Kingston.

“Unruly Fest prep,” Popcaan captioned a video earlier this week which shows him undergoing strength training in preparation for the annual event. “Crazy business🤣😂😂!!! healthy business also💪🏿,” he said in a follow-up post.

The Family deejay is among the growing list of Dancehall acts hitting the gym these days and fans are here for it. “Yes mi general strength wi say no weakness get dem,” one fan wrote.

“Papi you can do it we believe in you i hope you keep up the good work,” another added. Popcaan was also given support from fellow acts including Queen Ifrica, Dexta Daps and Jada Kingdom. 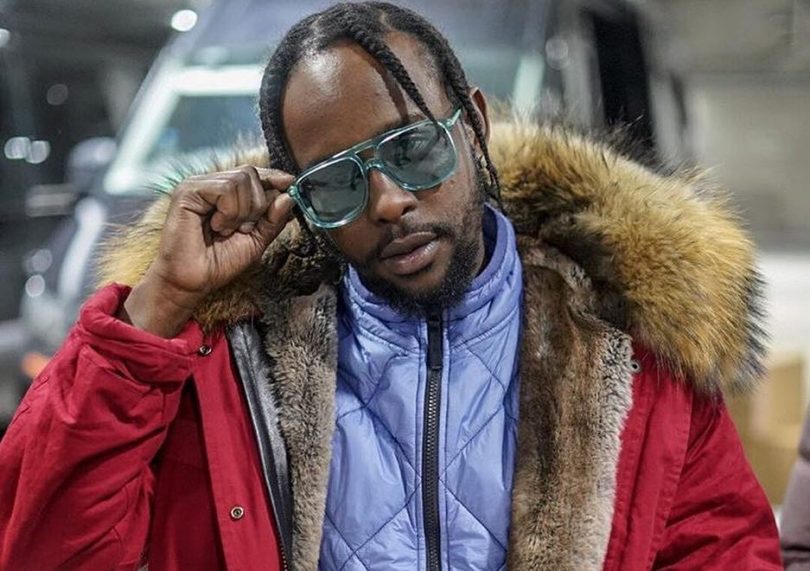 Popcaan’s Unruly Fest will be held on December 21 for the second consecutive year. This year it will be held at the Goodyear Oval in St. Thomas. The line-up includes Bounty Killer, Protoje, Agent Sasco, Sanchez, Capleton, Jah Frass, Chronic Law, Sizzla Kalonji, and many more.

At the launch of the event last month at the Triple Century Sports Bar in New Kingston, Popcaan said the international act this year would be announced at a later date. Last year at the inaugural staging, the featured international act was Canadian rapper Drake. His fellow artistes Tanya Stephens, Jahvinchi, and Agent Sasco, had also performed at the event.

Source: Popcaan Getting ‘Firm & Strong’ For Unruly Fest 2019 – The Tropixs 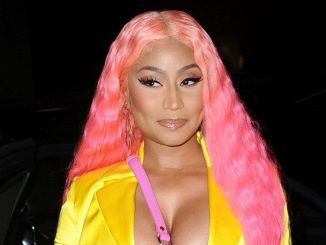 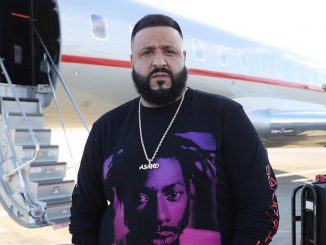 DJ Khaled Reveals He Dropped 34 Lbs Since Visit To Jamaica 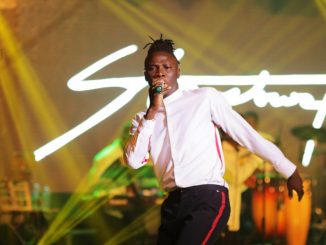