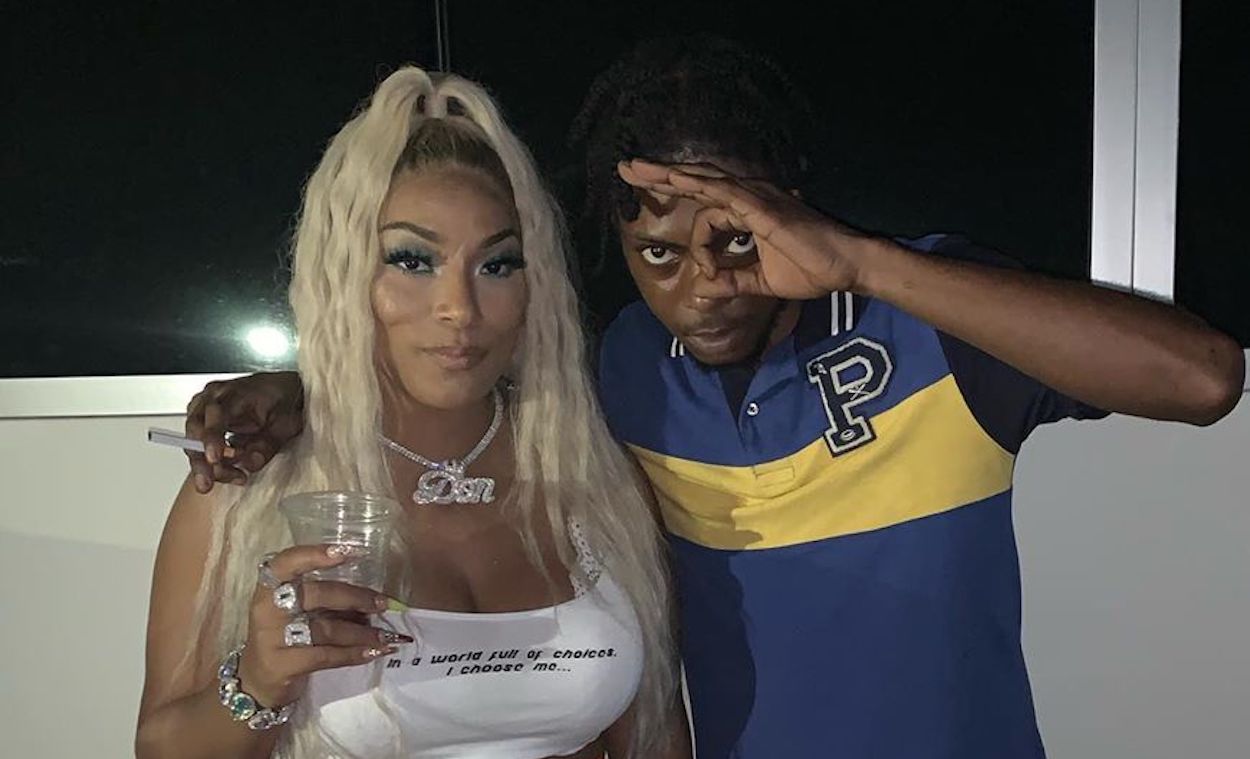 With songs like Anthem, Out Here, Bro Gad, and Custom blazing the airwaves, 6ix member Daddy1 is on a high. Though acclaim has come apace, he believes in using his new-found fame to positive effect.

Since emerging on the music scene almost one year ago, Daddy1 has been a hit with hardcore dancehall fans. He is aware of his influence on those admirers, many of whom are in his age bracket.

“Being loved by so many young people shows the influence I have had on people. Being in an influential position, I am able to assist people, if not financially, I can be a positive impact on their lives,” said Daddy1.

Daddy1, whose real name is Adrian Daley, will on December 6 release his first EP. Yet to be titled, it will contain six tracks.

“The reception to Out Here was great. We released the song on November 25 last year and by Christmas, it was a big song. A pure Nike Air mi si people a wear an’ mi si people bleach dem skin. I decided I wasn’t going to do any more songs promoting bleaching. All of my songs (since) have been positive an’ I don’t do songs about gun or promote violence,” he told the Jamaica Observer Splash.

Daddy1 is from Salt Spring, a tough area in St James. The 20 year-old grew up in a single-parent household. 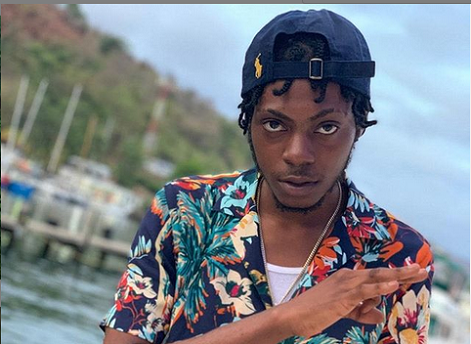 “It was me, my two brothers an’ my sister. I was di man of di house, so dat’s how I got di name Daddy1,” he recalled.

The first producer he worked with was Mario “Din Din” Hemmings of Hemton Music, who produced Out Here. Daddy1 has since worked with established production houses like Not Nice, Shab Don Music and Outta Nuttin Records.

Though his solo career is on the rise, he is best known as part of 6ix which also includes Chronic Law and Squash.

“6ix a mi family. They always believed in me, a loyalty wi sey. Squash believe inna mi, Chronic Law believe inna mi. Wi all believe inna each other, an’ Squash always tell mi to put in di work an’ work twice as hard to be successful in music. Overall they motivate mi to continue doing music,” said Daddy1.

Safaree Officially Accepted By Jamaicans After Posting This Photo 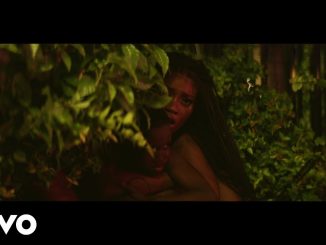 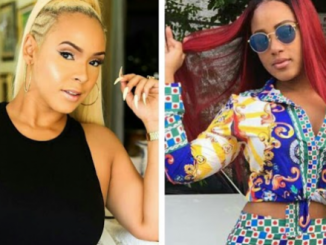