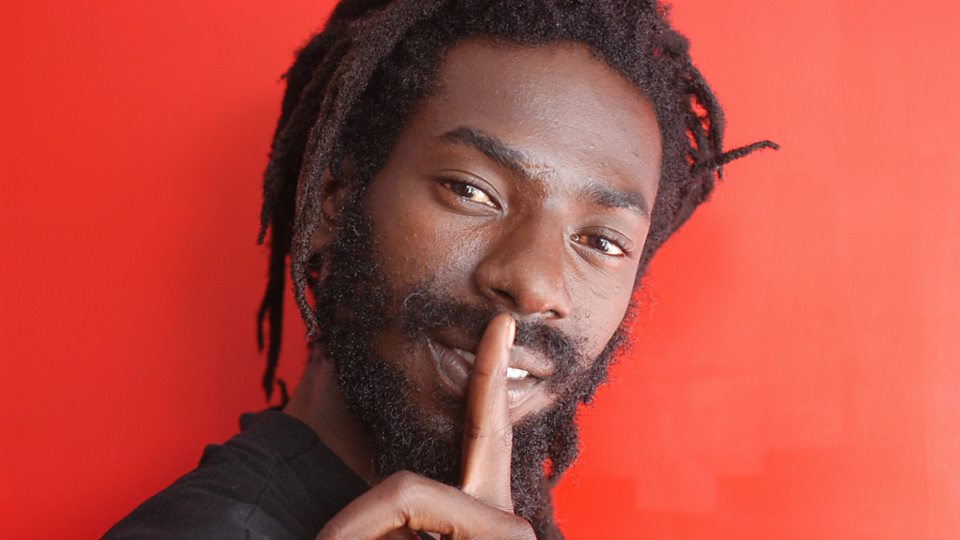 On Friday Roc Nation announced the partnership with the Reggae and Dancehall king, whose comeback concert held earlier this year in his native Jamaica was one of the country’s largest shows. More than 30,000 people attended the concert. 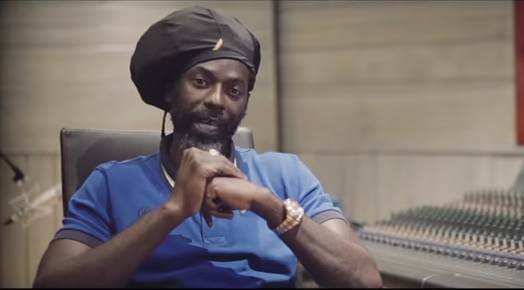 The 2019 Gargamel Music produced track speaks about a leader called “Steppa.” Buju differentiates Steppa from regular shottas by his ethics and morals.

This is the first official music video by Buju Banton since being released from prison in December 2018. 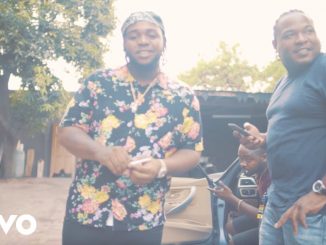 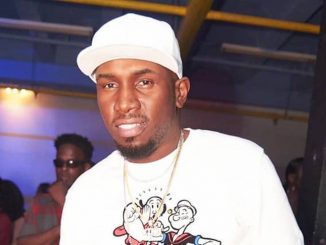 Foota Hype Welcomes Gays To Dancehall, Then Backtracks Amidst Fallout 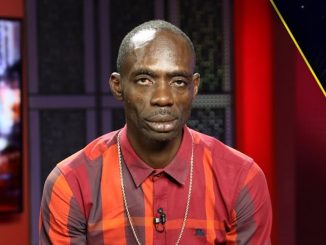