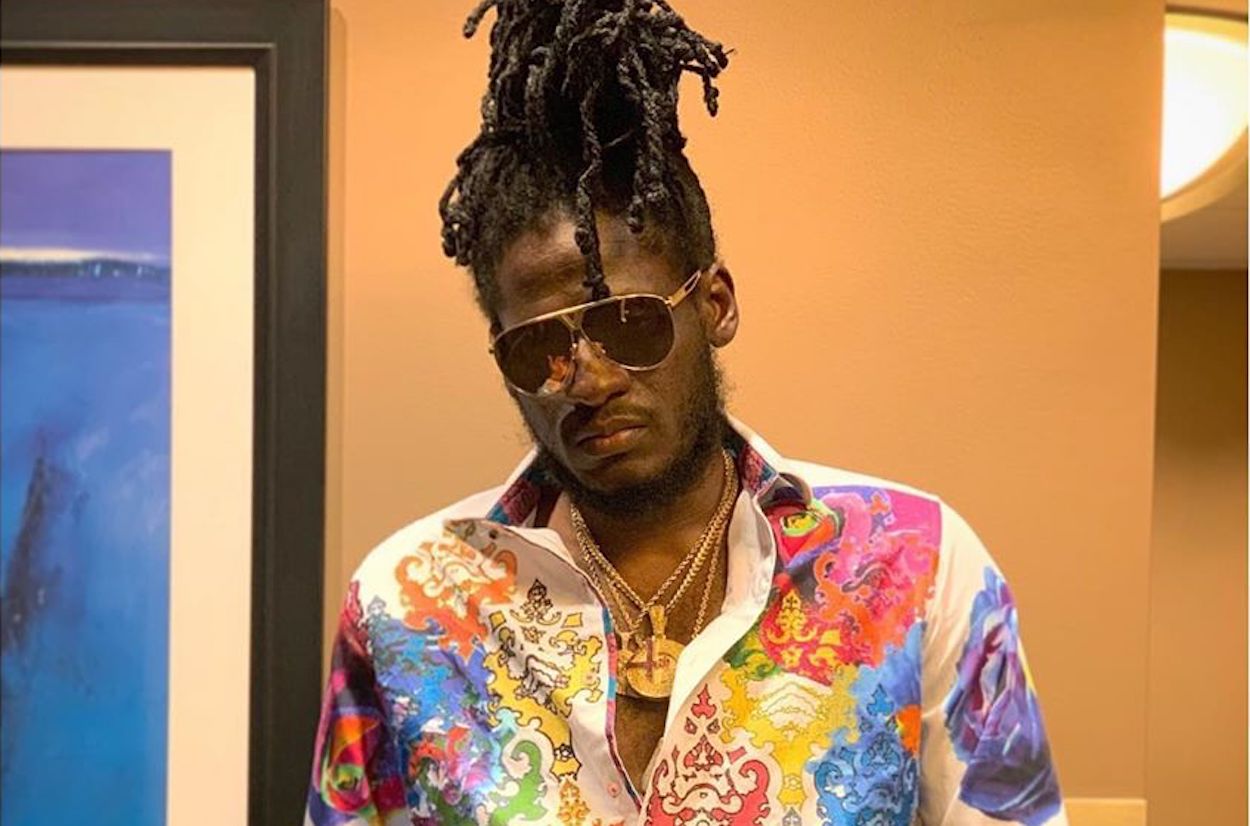 Aidonia is demanding respect and credit from the Dancehall industry.

The 4th Generation deejay is currently making rounds on social media after a video surfaced of his recent performance in Trinidad and Tobago.

During his set, Aidonia made it clear that he should be ranked right next to Vybz Kartel as the baddest lyricists in Dancehall. 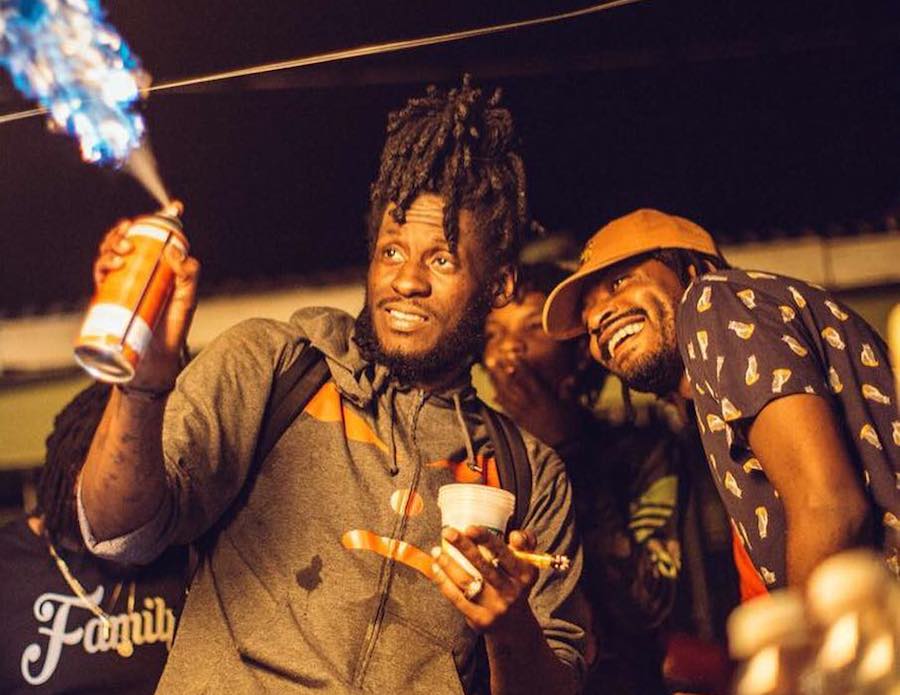 He added that, “but from 2005 till now, lyrically inna Dancehall music, Aidonia and Vybz Kartel addi two biggest bumboclaaatt artiste.” Watch below. 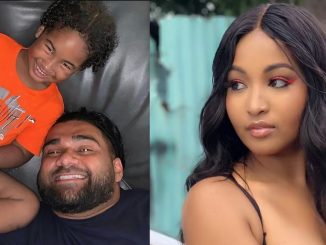 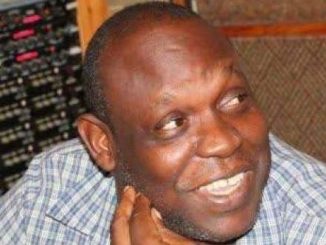 A Teacher Salutes His Best Student 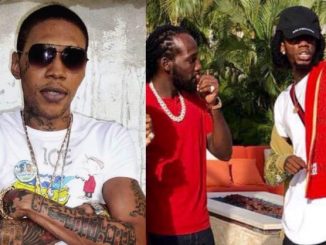