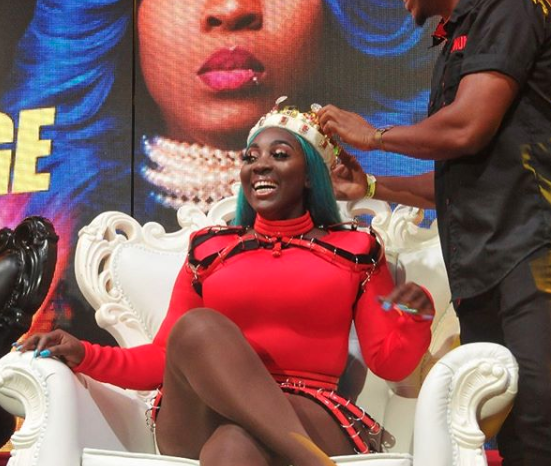 Spice is officially the new Queen of Dancehall.

The Recording entertainer/Reality TV star was officially crowned at the Magnum 20th anniversary celebration. Spice was also announced as their new brand ambassador.

“We are excited by this partnership with Spice, Dancehall’s Queen of Stage, her bold talents, magnetic persona and impressive work ethic is admirable and very much in alignment with Magnum Tonic Wine,” Marsha Lumley, marketing director, J. Wray and Nephew Limited, said.

“I was officially crowned 👑 at the Magnum big 20 launch Magnum Tonic Wine alongside Ding Dong Ravers as king of Dance,” Spice wrote online. “Did you know that just like magnum I’m also celebrating 20 years in dancehall ? Yes I started as a teen I’m sure you’ve seen a few videos 🤦🏽‍♀️ and I’ve struggled through it all, here I am today #QueenOfstage #QueenOfdancehall #magnumambassador.”

“I’m elated #Nevergiveup it doesn’t matter how long it takes to get there. After 20 years I’m still fighting with much more ladders to go but I got this who’s climbing with me ? 💪🏿 . Thank you @magnumtonicwine and HAPPY BIRTHDAY 🎉,” she continued.

Source: Spice Officially Crowned The Queen of Dancehall – The Tropixs 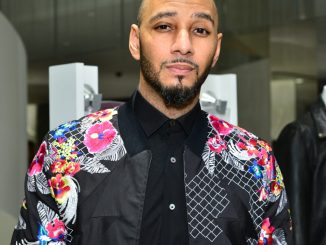 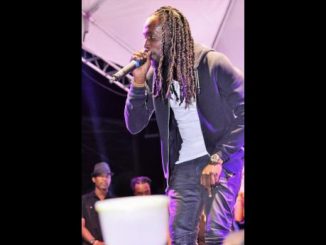 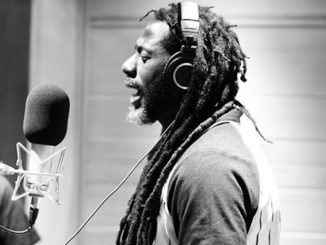