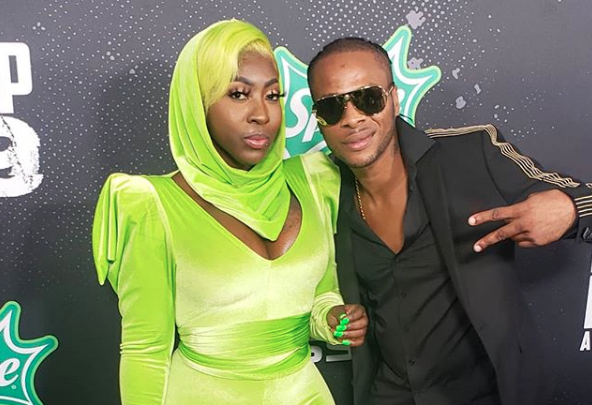 Spice and Dexta Daps represented Dancehall over the weekend at the 2019 BET Hip Hop Awards.

The entertainers shut down the red carpet on October 5 at the Cobb Energy Performing Arts Centre in Atlanta, Georgia.

Spice is no stranger to the BET Hip Hop Awards due to her role in Love & Hip Hop: Atlanta. While the stint served as Dexta Daps’ debut.

“See the real panty dropper yah Dexta Daps and its obvious say mi nah wear no underwear 😂🤣😂 (I will next time) 😫🤦🏽‍♀️,” she wrote. 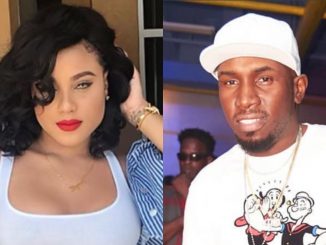 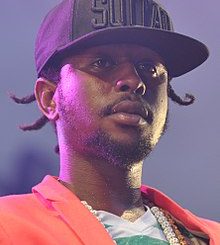 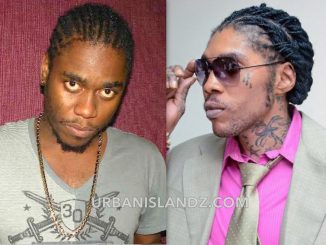