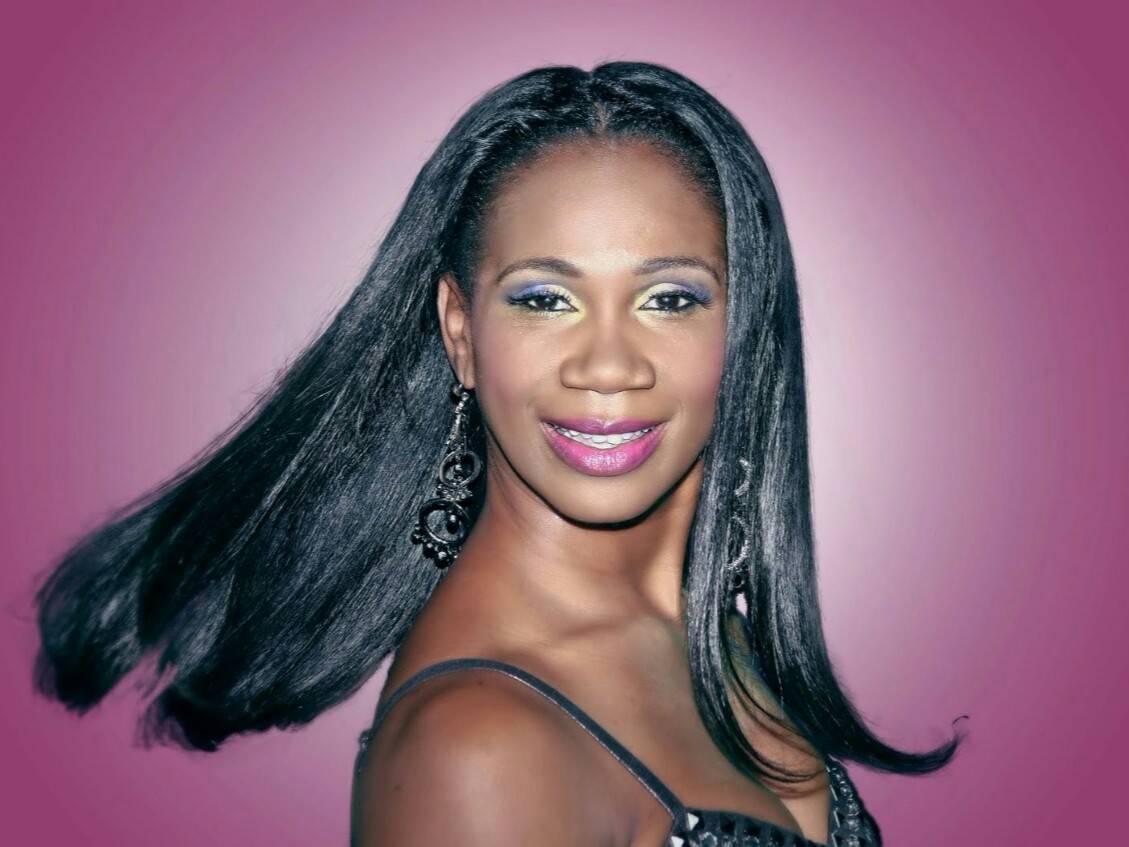 Almost a year after making her grand return to the stage following a car accident, reggae singer Sophia Brown is gearing up to release new music. The fresh material will be coming via a six-track EP and will be ready for consumption come 2020.

In an interview with The Gleaner, the singer revealed she has been working on the compilation for approximately two months and promises it will showcase a side to her which fans are not accustomed to seeing. “There are so many ideas going on inside my head musically. I’ve been saying I want to return to music and I am excited to announce that I am back and ready to give it full attention,” she said. “I’ve been working on the EP since September. There will be six tracks with different mixes and it is more of a social commentary type of vibe than love songs. People are used to me singing love songs, but I really want to show off this side of me.” 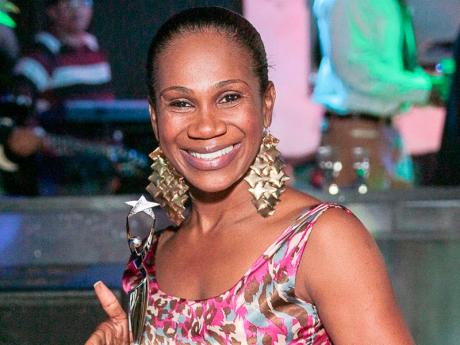 “I have matured musically as a producer and this EP overall is a different flavour in terms of originality. I am hoping the EP will be well received by everyone,” she continued. Brown, who is yet to talk about the accident that almost claimed her life back in 2017, promises to open up about the latter on the project. “It was really hard for me to talk about that day because it was really painful but there is a song titled Stronger on the EP which basically is a powerhouse song that explains everything from the time of the accident up until now.”

An exact date of release has not yet been finalised and the album remains untitled, but Brown believes the project has what it takes to make a real impact on the industry. 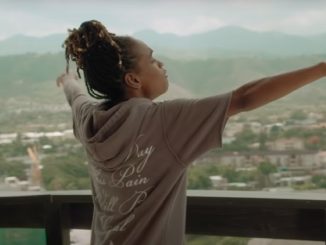 Koffee Reveals Some Of Her Past Time Pleasures, Which Includes Listening To Popcaan’s Music 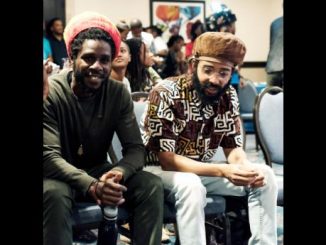