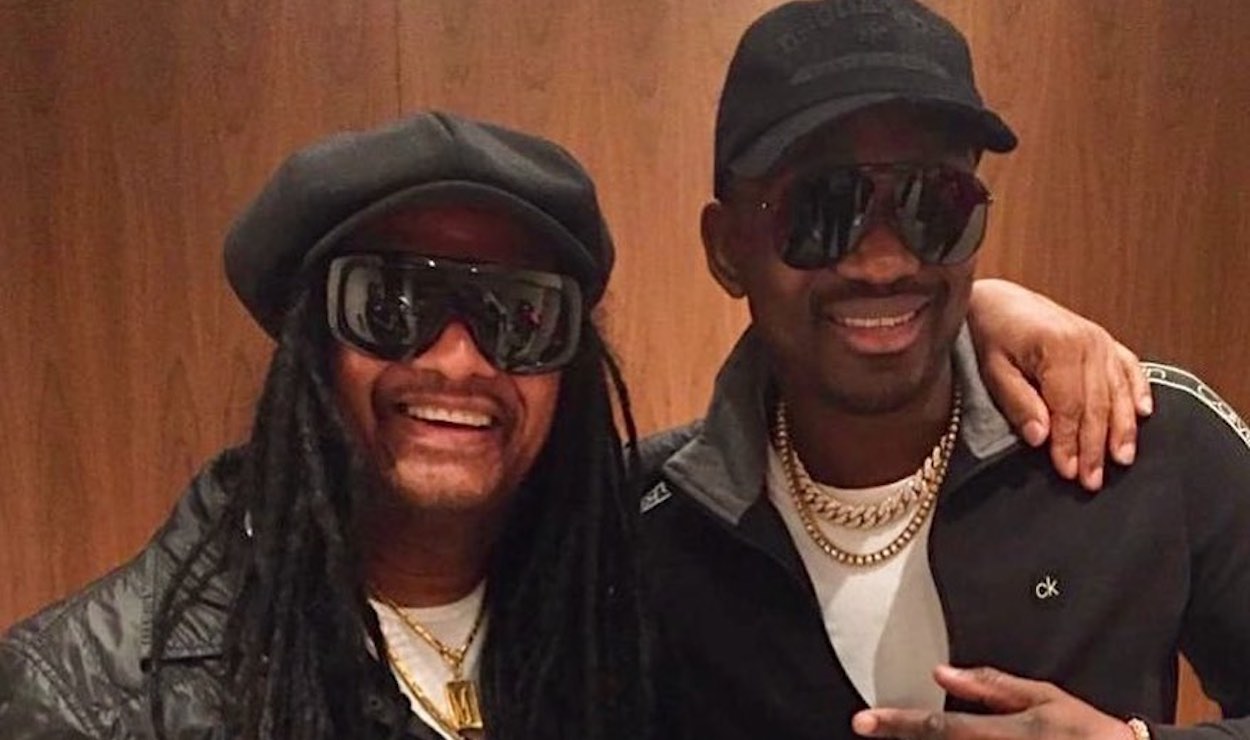 Congratulations are pouring in for Reggae superstar Maxi Priest, after he was presented with the Keys to Broward County and the Outstanding Achievement in Arts and Entertainment Award from the City of Miramar in Florida, during the Black British Heritage Celebration, on Friday.

The event, which was held at the Miramar Cultural Center, saw Alexandra Davis, the Vice Mayor of the City of Miramar, presenting the award to the Wild World artiste, in front of scores of fans. The Black British Heritage celebrations recognize black British nationals’ contributions to their community and the world. Maxi Priest, who was born in Britain, is of Jamaican parentage.

Maxi performed some of his songs from his newly-released studio album titled “It all comes back to Love.” That album features three collaborations with Shaggy, whom he says was integral in the development of that body of work.

Among the fans sending congratulations on Instagram were fern_sewell, who said the British-Jamaican’s award was a tribute to the Windrush Generation.

“Maxi Priest, you did us proud last night at this event. Your speech was so powerful, emotional and so heartfelt and truly honoured the sacrifices of the ‘Windrush Generation’,” she said.

“Sacrifices made for the likes of you, me and all present last night and around the world who grew up in the UK in the 60’s, 70’s, 80’s and 90’s. Sacrifices for us to be who we are and wherever we are today. You spoke our truths so well. Not to mention your exceptional live performance. Congratulations again and thank you for being such a humble soul,” she added. 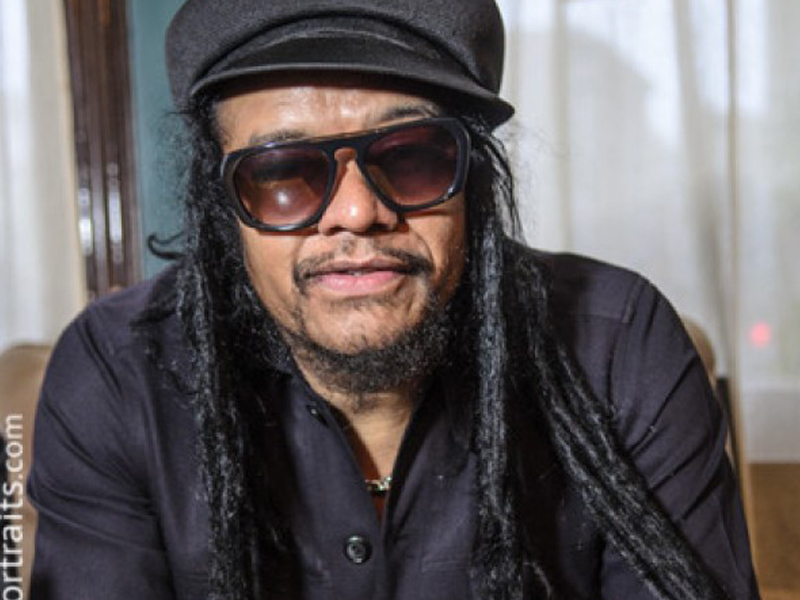 Maxi Priest took the world by storm in 1986 with his cover of Van Morrison’s “Crazy Love” from his You’re Safe album. His slew of hits includes “Some Guys Have All the Luck,” “Groovin in the midnight,” “Just a little bit Longer,” ‘Close to You,” and “Wild World.”

Over the decades, he has collaborated with a string of superstars, including Shabba Ranks, for the tune “House Call” and Roberta Flak for the song “Set the Night to Music”. He was nominated twice for the Best Reggae album Grammy Award in 1994 for his “Fe Real” album and for “Man with the Fun” in 1997. 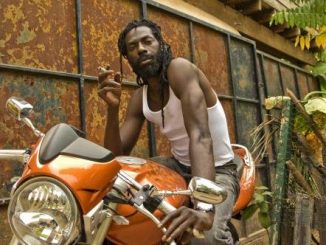 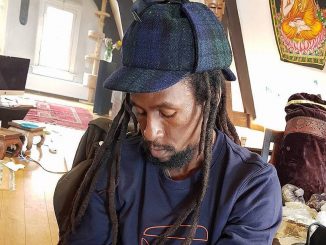 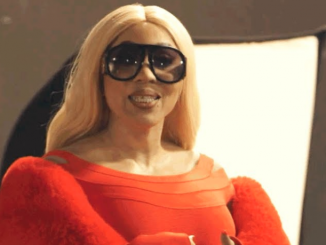