Ce’Cile is one of 14 women who will receive the Queens of Reggae Island Honorary Ceremonies (QORIHC) Award, come October 26. The event, in its fourth year, is scheduled for Courtleigh Auditorium in New Kingston.

The singjay is grateful for the recognition.

“I work hard and I’ve done a lot of work and a lot of things — and I believe a lot of people don’t even really realise this. So for me, it’s really, really nice to be recognised for my contribution to the music and to the dancehall culture. I mean, I am a lover of the music — it’s all I do — and I am happy to be honoured,” Ce’Cile told the Jamaica Observer.

She believes highlighting women’s contribution to the entertainment industry is a noble cause.

“There is definitely a need for things [awards] like this. Gender-wise, women are overlooked, not only in this industry, but in so many other areas and yet we do so much. I want to applaud the work of those who conceptualised this particular award,” Ce’Cile added.

Ce’Cile (given name Cecile Charlton) first appeared on the music scene in 2001 on a collaboration with Sean Paul called Can You Do The Work. Seven years later, she released her debut album Bad Gyal which introduced her to wider markets, including Germany.

In 2009 she released her second album, Waiting, on Danger Zone/SoBe Entertainment. She has six albums under her belt, including Music + Magic, released in March. According to Ce’Cile, she will re-launch Music + Magic, which was done on her 1Rock imprint.

Conceptualised by Laurell Nurse, QORIHC salutes achievements of women in the entertainment industry.

Source: Ce’Cile elated at being ‘Queen’ 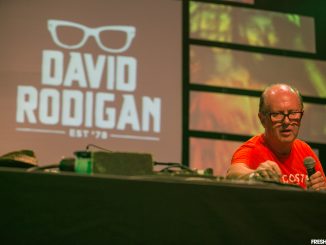 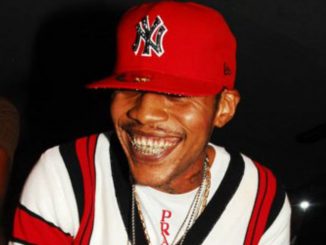 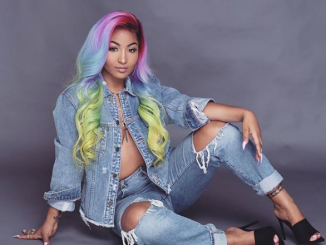