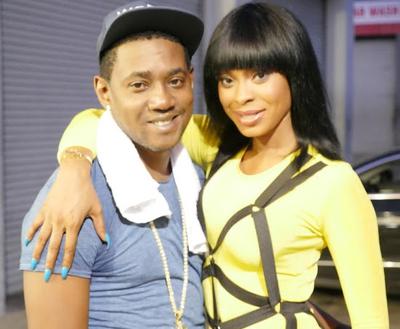 Boom Boom believes the public does not understand the purpose of the money that is paid to selectors by artistes, when they are trying to get their songs played. It is just a promotional agreement.

“Things and time have changed” the ace selector said. “We used to download songs off the internet to play music- different from when we used to buy record.

Technology caused the way selectors access music to change, selectors now depend on the team that is working with the recording artistes to give them songs. In Jamaica there are many new songs being released each day. You have to try to keep up with the younger generation. 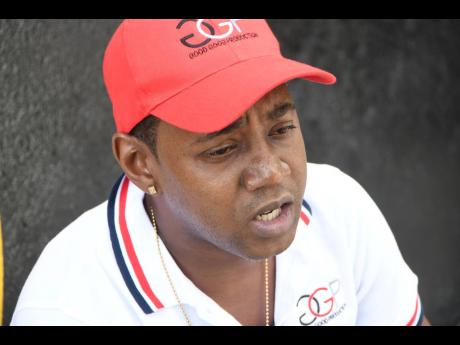 “When unu a she mi collect money, mi deal with promotion. Artiste link him an she dem want a couple videos on YouTube and Instagram, Mi ask dem budget. The yute dem weh dance get a money outa it, fi a buzz roun de song, the girl dem weh dance , get a money to, mi have a next team weh spray de torch, dem get money outa it, more time mi affi go ina my personal money an gi dem”.

“Is nuff artiste we as Deejay help, and after we help dem, they turn their back on us.” He said before he added that artistes don’t have a presence in the dancehall.”

“If artiste have a yute a do roadwork fi yuh, yuh song must play. A roadie can quickly email a song to the selector and get the song spinning without the necessary groundswell.”

However, Boom Boom said, “once you find a hit song, yu can stop it from play. Even if artiste don’t pay to get it played. 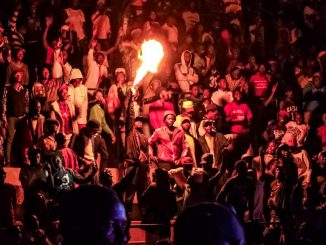 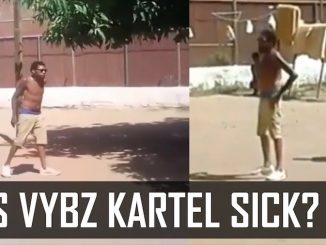 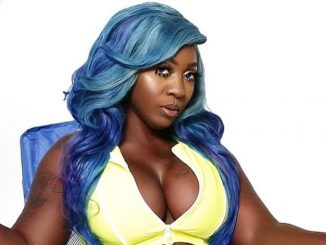