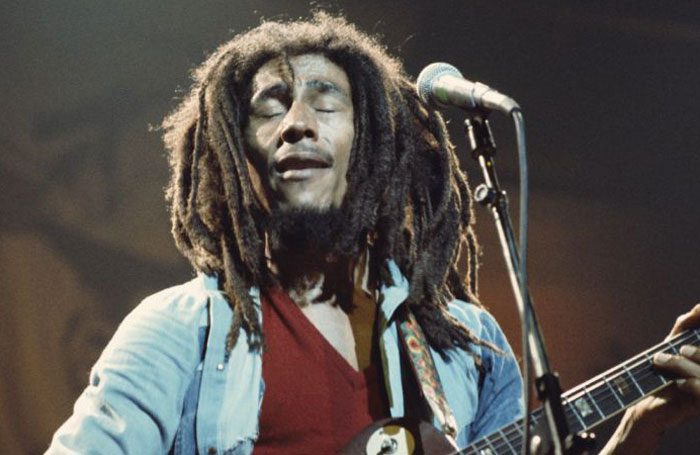 A musical based on the life of singer Bob Marley is set to open in 2020.

A workshop of the show, provisionally called Bob Marley the Musical, was held on September 13, and the musical is being produced by Playful Productions, Stage Play and Kwame Kwei Armah, who was the writer of a previous show based on Marley’s life called One Love: The Bob Marley Musical.

Billy Elliot writer Lee Hall is penning the show’s book, with Dominic Cooke directing. Hall was recently announced as the writer of a musical based on It’s a Wonderful Life.

A statement said producers are planning to mount a full production in 2020 to mark what would have been Marley’s 75th birthday. 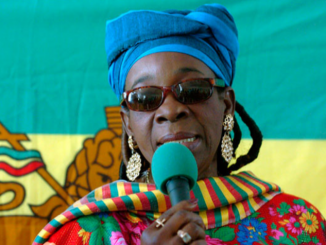 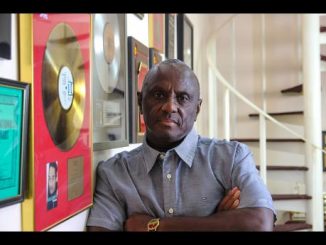 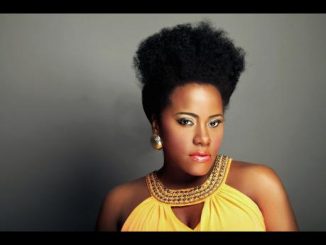