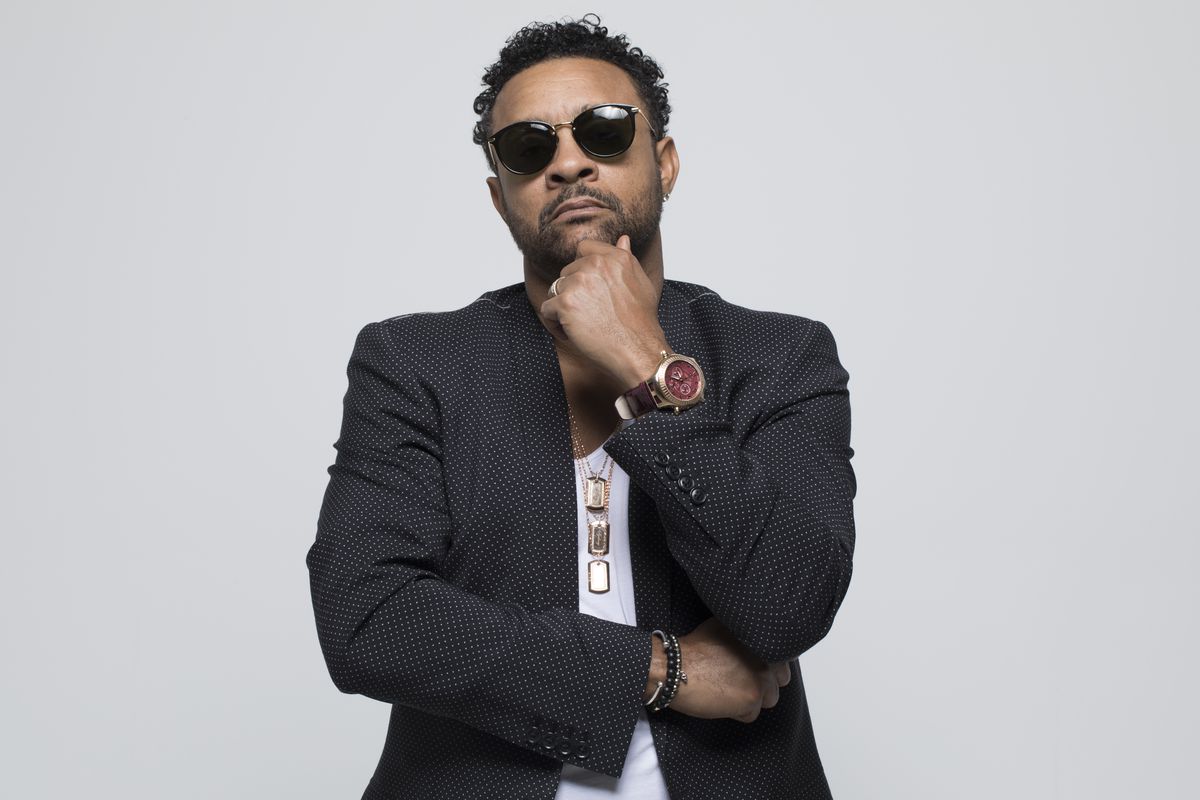 As the dancehall/reggae legend and activist Shaggy enjoys the success from the long-awaited release of his first solo album in 12 years, “Wah Gwaan!?,” he continues to travel North America backing up UB40 for the group’s 40th anniversary tour.

“Chicago is an amazing market. What we’re trying to do is just bring great reggae flavor,” said Shaggy.

Shaggy, 50, wrote his latest record with a more personal and mature approach than any of his solo work years ago, as evident on songs like “Wrong Room” and “Frenemies.” He could not turn a blind eye on things such as politics and societal issues as he got older.

“Back in the day, you saw politics and what’s going on in the world on the news. Nowadays it’s in your device. It’s hard not to get involved in what’s going on in life and policies that are changing that affects your life. That comes with growth. And I just felt like at this point I’m grown, I had to talk about grown things, things that make your mind think. Instead of just entertaining, I had to educate, so I had to ‘edutain,’ ” Shaggy explained.

He says that the key for his music to age gracefully without compromising the fun, eclectic, and sensual spirit he’s been known for throughout his career is to do it cleverly while continuing to be a melodic escape from a harsh reality. 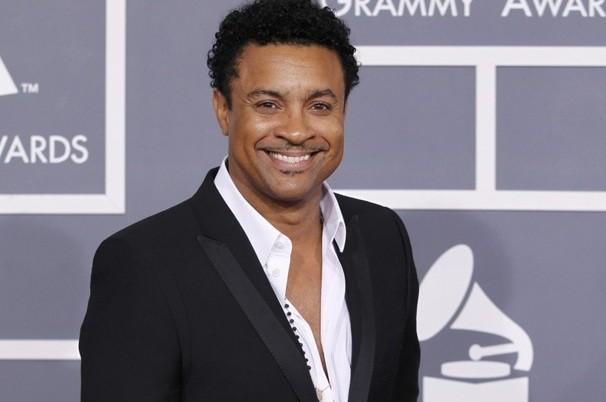 “I’ve been on the road; I’ve toured and had a fanbase of people who come out to see me and a lot of people love what I do. So, you don’t want to take it too crazy or too seriously and some fans will be like, ‘I get that, Shaggy, I get that. But I just want to listen to you and forget my problems within these two hours. I don’t need a concert to remind me how problematic my life is.’ There’s a line there. You go to do it, but you gotta do it to where you’ll tell the story, but there’s still got to be that level of hope that’s there. You still got to have that entertainment aspect. You got to write songs that talk about it, but shed light at the end of the tunnel,” he said.

Light is what many fans will be looking for after hearing of the destruction left behind in the Bahamas by Hurricane Dorian.

“It’s so tragic. It’s devastating, but we’re helpless at this point until the experts go in and do the evacuation and clean up and all of that, so the only thing we can do right now is to help in the rebuilding process [by donating],” said the Kingston, Jamaica native, adding that he plans to get involved in the rebuilding efforts.

Meanwhile, music and humanitarianism aren’t the only thing the artist is focused on, as he was also tapped to play Ariel’s right-hand crab Sebastian on ABC’s Nov. 5 special “The Little Mermaid Live” alongside Auli’i Cravalho and Queen Latifah.

“[Sebastian] really has Ariel’s back. He’s trying to advise her; he’s really working toward her happiness even though he might be going against the king. Even a song like ‘Kiss the Girl,’ he’s like, go ’head and kiss the girl because love is in the air, he sees how happy it makes her, so he tells her that under the sea’s better. It’s dangerous when you go up top. That’s so much of the role I play when I’m around here with some of my young artists,” said Shaggy.

“I knew this was a character I could do. The universe works in an amazing way [because] I didn’t audition for this. ABC called me and when I accepted it, I met the head of ABC and they said, ‘I’m glad you took it because we didn’t have a Plan B (laughs). [My kids] are super stoked about it, they want to be there when it’s happening live, and I want to make that happen for them.” 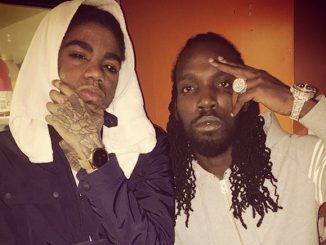 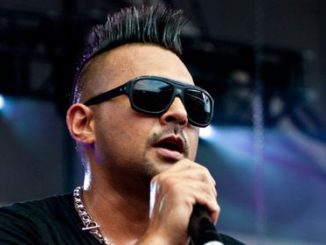 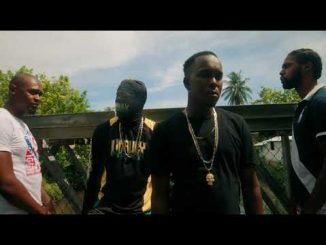