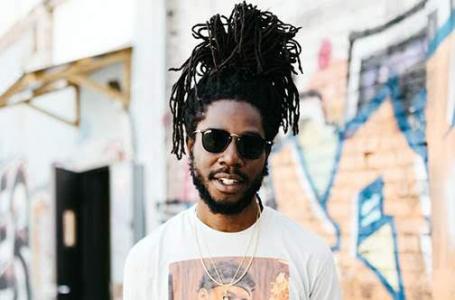 CHRONIXX LOVES it here in the UK and he’ll be back on these shores next weekend playing with his Zincfence Redemption Band at Boomtown Festival in Winchester before he goes on to headline at the O2 Victoria Warehouse in Manchester and the O2 Academy in Leeds.

It’ll be a busy weekend for the reggae superstar whose stock is fast rising around the world with every project he releases or indeed re-releases.

Chronixx’s UK live shows come hot on the heels of him celebrating the fifth anniversary of his breakthrough project, Dread & Terrible.

Featuring now-certified classics Capture Land and Here Comes Trouble, the 10-song landmark project broke into the Billboard Top 200 in August 2014 and played a pivotal role in the resurgence of Jamaican reggae artists, as well as cementing Chronixx as one of the most critically-acclaimed artists of the past five years while setting the tone for today’s generation of conscious reggae musicians.

For many of his fans Chronixx is quickly becoming a legend in the industry but it’s a moniker that, despite it being the name of one of his tracks on his album Chronology, he isn’t entirely comfortable with.

“Well, let’s look at what legend is. What is a legend or who is a legend,” Chronixx responded when asked whether or not he saw himself in a legendary way.

“That (list) would mean that we have to rewrite the list of people who should be acknowledged as legend, because it also says luminary, phenomenon, genius, other than being a celebrity or superstar.

“If a celebrity and a luminary can be identified as the same thing it shows a glitch in the English language. A superstar is someone that shines in a different way to a luminary. I think a luminary is more insightful, whereas a superstar only sheds light on themselves, most of the light is on them.

“So I would more identify with a luminary, someone that is trying to push something other than just themselves.” 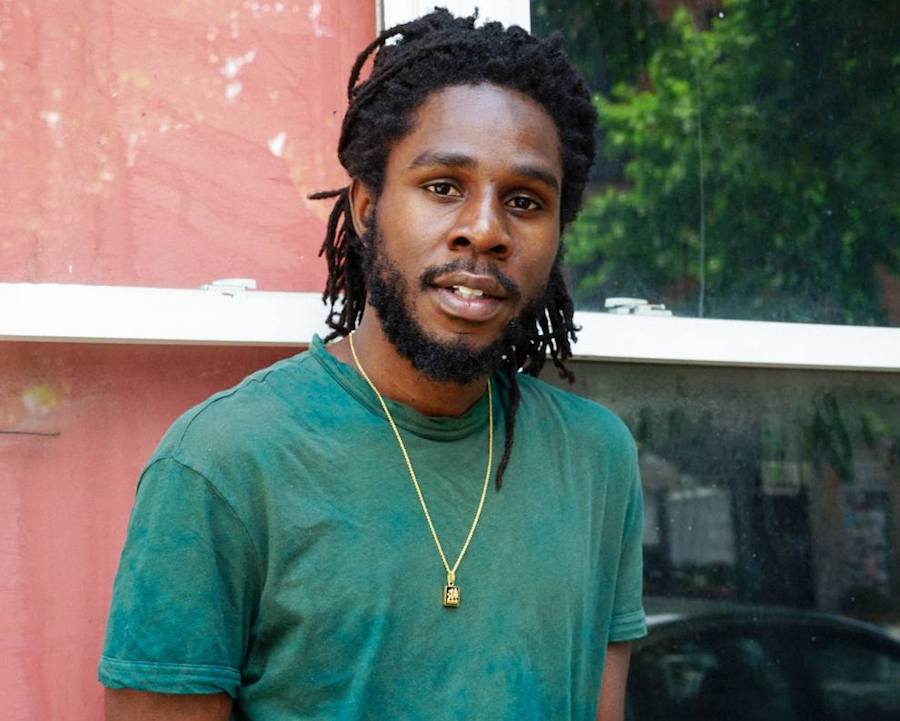 The Grammy-nominated artist returns to the north of the UK following last year’s landmark concert at Alexandra Palace.

He admits he still can’t tell the subtle differences between the regional accents here in the UK yet, despite being here as often as he is, however, having played both Leeds and Manchester on a couple of occasions prior he is looking forward to returning with support from UK singer/songwriter Hak Baker (Manchester) and fellow “reggae revival” member Kabaka Pyramid (Leeds).

“I’ve played Manchester twice, the last time was in 2017. We give thanks to the people for always supporting our music and always appreciating our efforts because we do put a huge amount of effort in and I always feel like there is so much more that I can do for my culture as well and so much more I could give to the culture and to the people from my culture.

“Even though there is so much to do we still do as much as we can to prepare for these musical journeys. I count each tour that I’ve ever been on as a journey that is symbolic of where I am and who I am as an artist at that time.

“So, just to know that people are always supportive to come and witness where you are and what you have to offer as an artist is just a blessing, a big, big, big blessing. I give thanks, one hundred per cent.

“I give thanks for them supporting young artists as well. If I am the only one who is getting support then its not fully felt and it’s never going to be appreciated from the side of the artist.
“So what we’re seeing now is a holistic thing. Manchester and Leeds have been very supportive, so give thanks.”

Source: Is Chronixx a legend? | The Voice Online 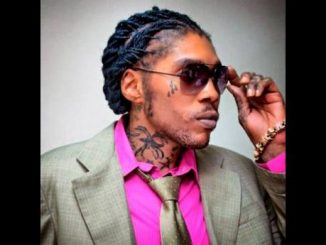 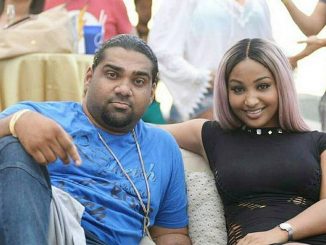 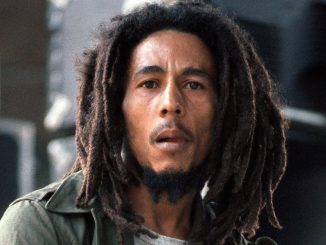 1 Comment on Is Chronixx A legend? What’s Your Take?