Levon “Speedy” Wiggins’s objective for entering US Rumble was to win the World Clash final late this year. His Stereo 5 sound system took a big step to that goal last Saturday, by taking the US Rumble at Garage Nightclub in The Bronx, New York.

“My main reason for entering is to bring the World Clash title to the USA. No US-based ‘sound’ has ever won and we have some of the baddest ‘sounds’ in the world. I am here to create history,” Wiggins told the Jamaica Observer.

Wiggins credits Stereo 5’s years of experience and preparation for giving them the edge over their five rivals.

“Our win was very impressive. I believe we were more prepared for the clash and this is something that we really wanted,” he said.

Wiggins and his colleagues are from Jamaica. Portland-born Wiggins has resided in the United States since 1983 while Stereo 5 was formed four years later.

Its members attended Roosevelt High School in The Bronx.

Promoted by New York-based promoters Irish and Chin, the Rumble series has clashes in Toronto, Japan, and the United States. A date and venue for the World Clash final will be announced soon. 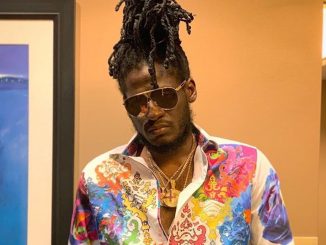 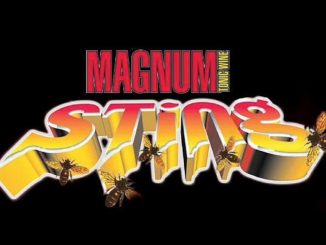 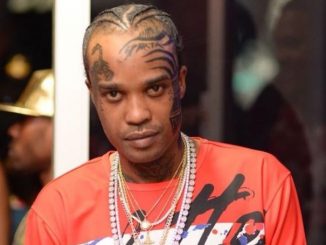