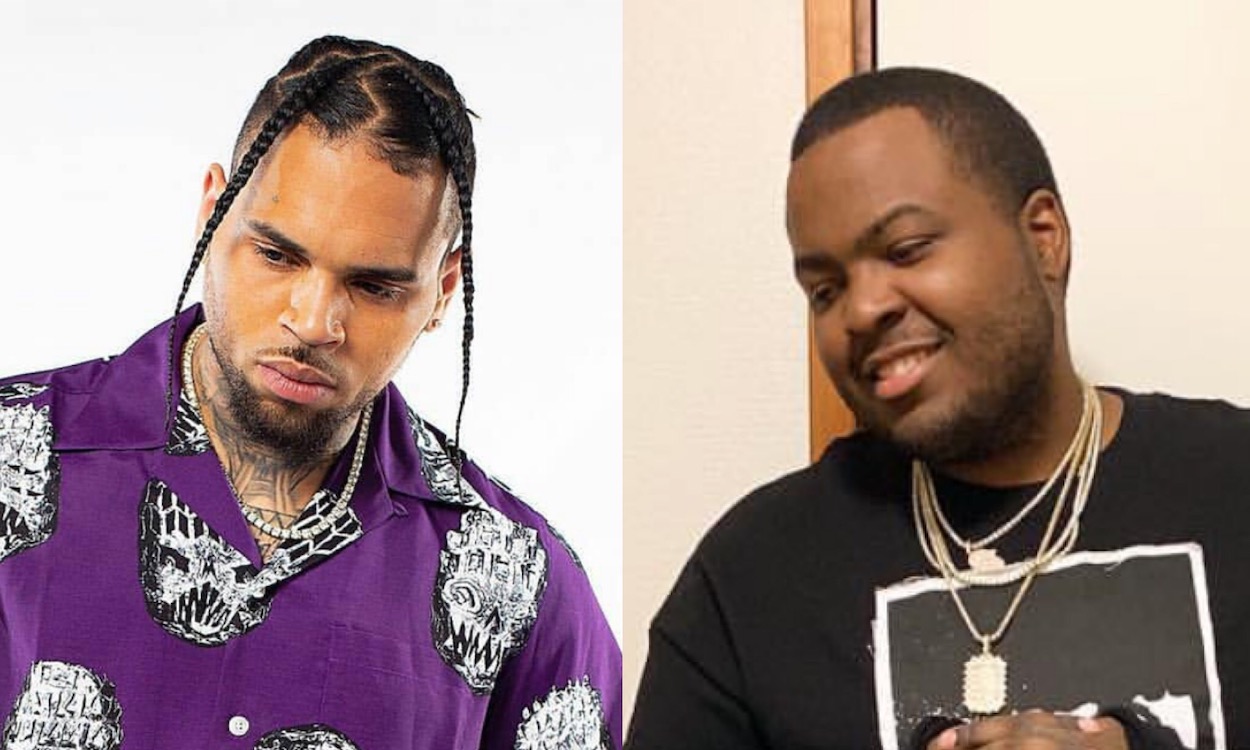 Sean Kingston is finally dropping new music and Chris Brown will be featured on his forthcoming album, Made In Jamaica.

The Jamaican-American singer appeared on KTLA 5 Morning News Wednesday to talk about ending his recording hiatus with an upcoming project titled Made in Jamaica, and previewed his latest single off the EP, “Peace of Mind,” featuring Tory Lanez and Davido. The 29-year-old artist originally born in Miami took the world by storm with his first single “Beautiful Girls” in 2007, a reggae-influenced song that went platinum and topped the charts in dozens of countries. Sean Kingston reflected on his first hit song and how he still can’t believe he made his dreams a reality.

“I like to inspire people because I was just a regular kid trying to pursue my dream. I came to LA with fifty dollars in my pocket and literally ended up making a number-one record in 41 countries,” Kingston said. 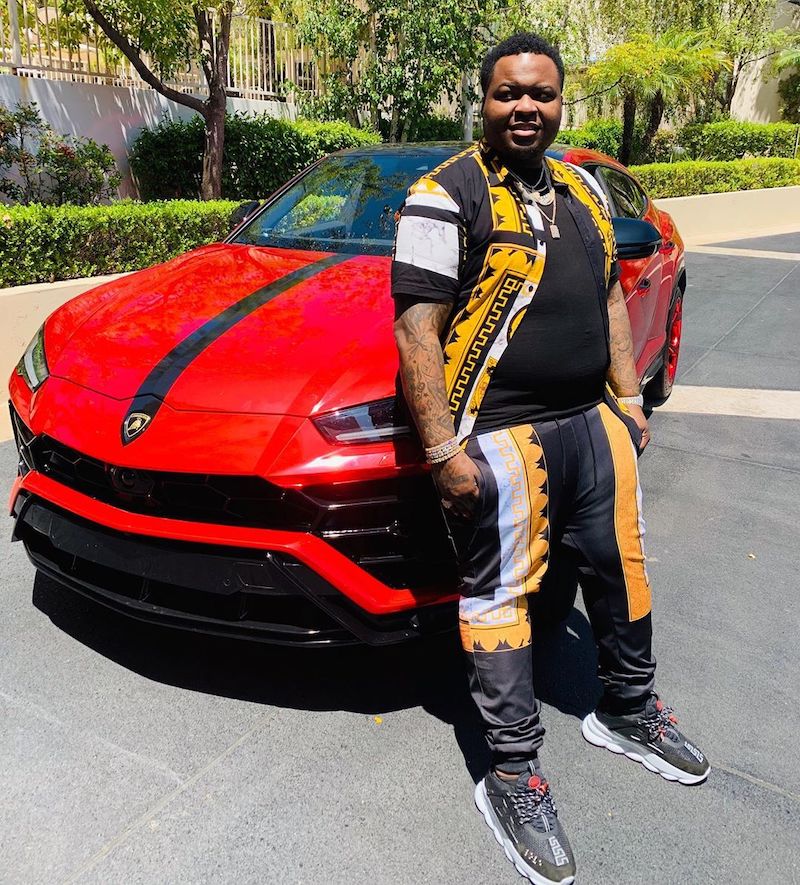 Sean Kingston talked about his break from the music industry as an artist and how he transitioned into songwriting. He’s written songs for T.I., Chris Brown and Wiz Khalifa to name a few major artists. While he loves the creative process of making songs from scratch, he said that he recognizes his fans wanted new music from him.

“Songs are like great memories because whenever you love a song, you’re at a different chapter in your life. So you remember a song, and it takes you back to memories and great times of your life. People are like ‘Yo, ‘Beautiful Girls’ was like my childhood. Where are you? When are you coming out with new music?” he said.

Kingston answered his fans’ wishes with Made in Jamaica that is set to feature artists like Chris Brown, Tinashe and he also hinted at another possible collaboration with pop star Justin Bieber.

“Peace of Mind” is available now on all streaming platforms. Kingston said his new project is “coming soon,” but has not yet revealed a release date. 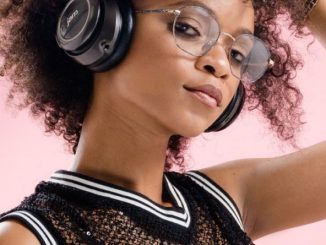 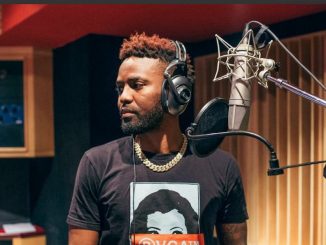 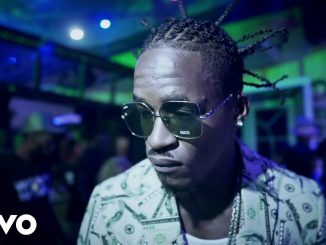