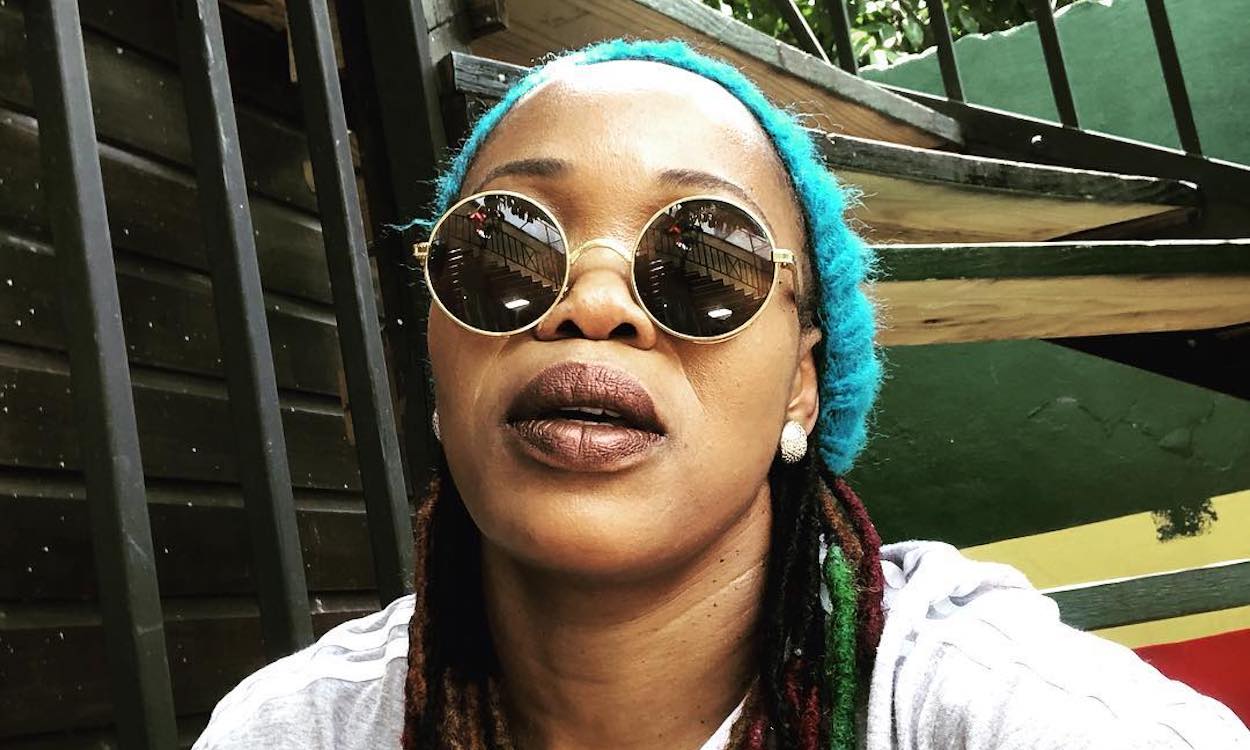 Lioness on the Rise, Queen Ifrica is the latest female entertainer to weigh in on the Deadbeat Dad controversies, which have been swirling around in Dancehall circles in recent weeks. On Wednesday the artiste, who is on tour in Europe, defended what she says are the rights of men to have relationships with, and to spent time with their children, regardless of the differences between both parents.

“I Stand With All Real Fathers, Fathers who try their best every single day to support their children , and baby mamas, wives, girlfriends, do everything to tear them down sometime the real reason for this is because they are not to together anymore and just refuse to move on, I agree there are fathers who don’t want to let go either, for many reasons, but I strongly believe that this should not be a reason to teach the children to hate their fathers,” the Montego Bay artiste posted under a very telling meme. 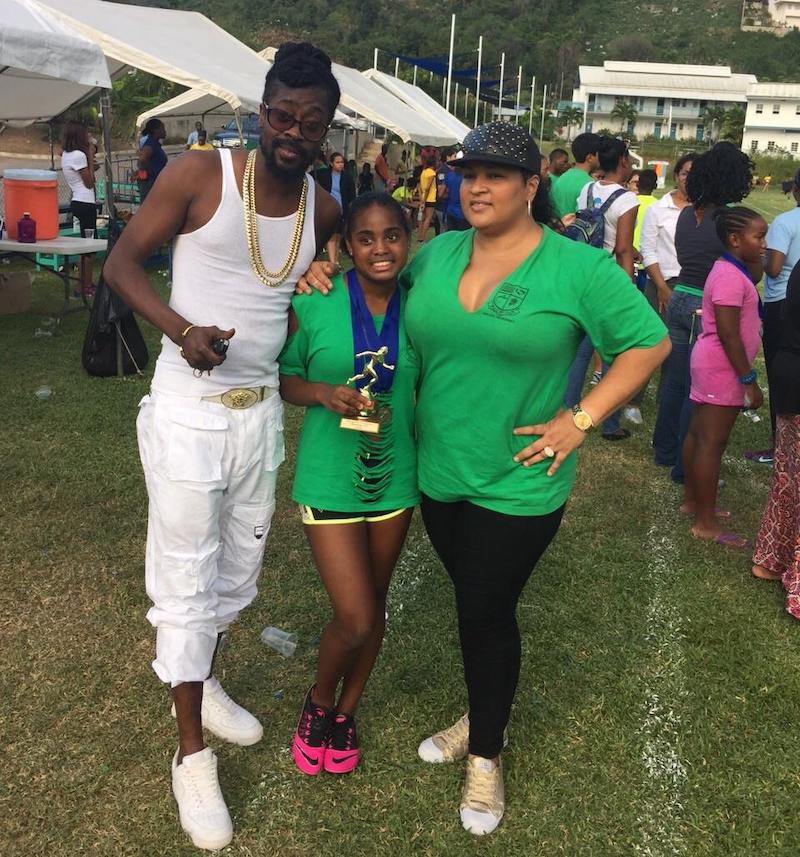 “I personally don’t have a lot of good reasons to defend Men! But the truth is the few reasons I have is enough. Give good fathers a chance in their children lives, one of the reasons why our men are the way they are is because of us Sista’s we raised them to be like that, stop the blame game and start co-parenting ur children is two parents children have so what if your the only one taking care of them, most of the time that’s what a lot of us sighed up for, so deal with it the children came from your womb!” she declared.

“Man only think sex for the most part; women want to settle down and married and all these nice things but do men want to do that?! Because they love yo To See,” she added.

Reggae artiste Nesbeth responded with three hi-five icons while, a supportive Gramps Morgan of Morgan Heritage commented in all capitals. “THANK YOU SO MUCH FOR THESE SIS MANY NEED TO HEAR THIS,” Gramps wrote.

But some of the artiste’s followers were not in agreement with the Fire Mumma. “Yes we support them but if them not doing what they suppose to like spice baby father… I don’t like this pic because fathers wanna hold the kids in a cage to get front from the mothers before them give financial or emotional support to their kids…speak for urself alone Africa!” mo10dve wrote.

Grammy award winner Beenie Man and Nicholas Lall, the father of Dancehall artiste Spice’s two children have been at the forefront of the Deadbeat fathers hullabaloo, wherein the case of Beenie Man former Dancehall Queen Carlene implied in a video that he had not supported their teenage daughter, Crystal.

Another follower, Charles also knocked Queen Ifrica for her post, labelling it as maligning women.

“I hate this post and that’s my opinion… you a big up the good father, but yet making excuses for them… God know me think it was a man make this post… how can females agree or even write this post…” he said. 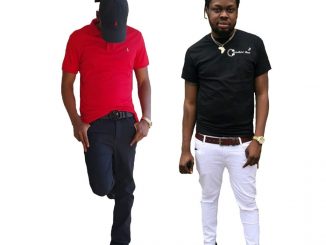 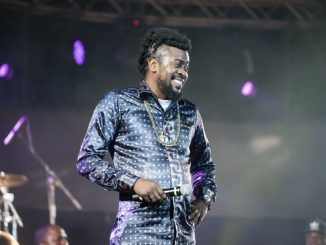 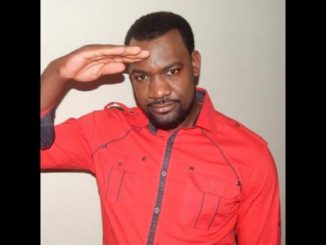