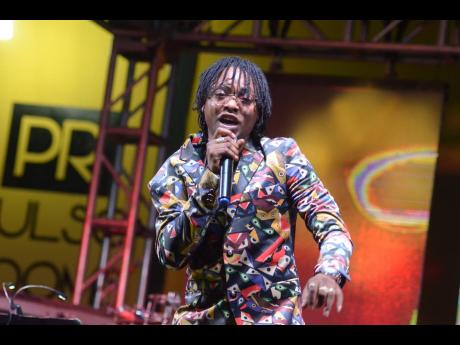 It is often said that a king is never honoured in his own land, and meteoric entertainer Rygin King believes that the expression best fits his experience. Undeniably one of the most talked about and lauded dancehall toasters of 2018, the Montegonian distinguished himself with a sound he calls trap dancehall, woven in back-to-back hits, including Tuff, How Mi Grow, and Learn.

But as fame knocked, so, too, did critics. Internet memes, and, according to King, a hate train of selectors who opt not to support his music.

“I don’t feel appreciated in Jamaica. I have my fans, and every time I touch the road, people show me love, but beyond that, I am getting a fight in Jamaica and I don’t know why,” King told The Gleaner. “I’m getting a fight from selectors who don’t even know me, especially in Kingston. They are saying they are not playing my songs.

They’ve never seen me, we’ve never spoke but they are working off what they hear in the streets, ‘Oh, that’s Rygin King, and that’s how he is’, or ‘Him nah go give we a dubplate’. They are not thinking that maybe him cyaan do a dubplate because he is on tour or on a stage show. No one tries to figure out the reason why. They just get up every day and bash me.”

King recalled his earlier days in the business, upon pursuing music after completing high school, and said that his success was independent of favours or handouts. His breakout performance at Reggae Sumfest last year placed him on everybody’s watch list, but he said his absence from the event this year is because the show’s organisers disrespected his brand.

“Rygin King is a youth weh set history inna dancehall. Him mek a name for himself,” he said. “Him never knock on no producer door. No artiste never bring me to the forefront I built my own entity and teammates, and mi buss before all of these people coulda seh dem do something for me. I wasn’t hesitant before if dem call mi fi do something for them. It’s the way dem approach me and treat the business, over the years. I’ve grown to understand a lot of things over the years towards the business and that is why you have a lot of these people who are haters.”

He is also clear about another thing: he will not sulk over the grammar police creating Twitter threads because of his word choices.

“It cyaan affect me ’cause 95 per cent of the population in Jamaica doesn’t talk proper English, and they don’t even know how to do it.”

Interestingly, he believes that some entertainers try to imitate his sound.

“Dem make me feel like the new Vybz Kartel. They make me feel like I’m responsible for the business right now,” he started. “After Rygin King buss so much people came through the gate, how is that? All a dem a mi sons dem. Mi open the gate and tell them fi come through. Remember dem lock the gate from long time from one youth weh tattoo him eyes buss? The youth run round dem and show dem say him no need dem, and Rygin King step out inna one new era wid one different sound, trap dancehall. Now, everybody start sound like Rygin King. Nobody nah gi me homage fi all weh mi do because it’s great, and no one wants to give great praises to who they think is under them.”

Despite this, King stands committed to his international mainstream goal. His newest single, Portal, has a heavier trap influence compared to his larger body of work. He said his strategy allows him to maintain some dancehall flavour while showcasing his versatility in other genres.

“People seh it’s straight trap, but everybody likes the song and see that I can step outside the box,” he said. “I have two projects coming out next: I Need Your Love, which is gonna be worldwide, and I have a collab with two Toronto artistes, which is gonna come out next month. I am one of the youths that is going to be crossed over, so we just a show dem from early seh the crossover ting lock already for we.”

Source: No homage for Rygin King – Artiste says he made history in dancehall | Entertainment | Jamaica Gleaner 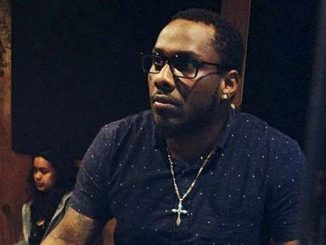 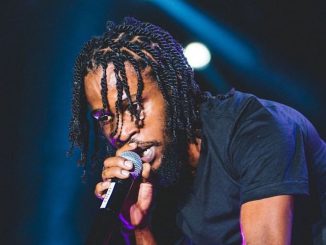 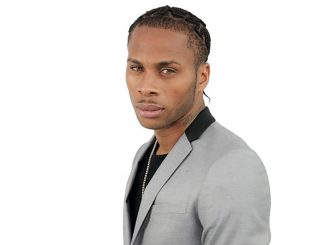