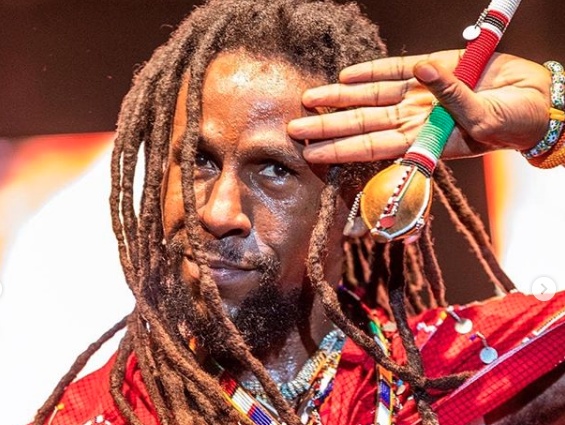 Jah Cure says he created history over the weekend in Africa.

The Grammy-nominated Reggae singer performed at the Umoja Splash Festival in Uhuru Gardens, Nairobi, Kenya on Saturday and he claims it was the biggest event ever in the country.

However according to local media reports, Jah Cure left fans disappointed. “A poor stage performance by the main act, a malfunctioning sound address system and shortage of alcohol for the revelers is what summed up an overly underwhelming show,” Nairobi News Nation reports.

Jah Cure reportedly made a dramatic entrance at exactly 2:15am in a full traditional Maasai attire, a rungu and mic on either hand and an escort of six Maasai Morans, however he did not live up to his high billing. 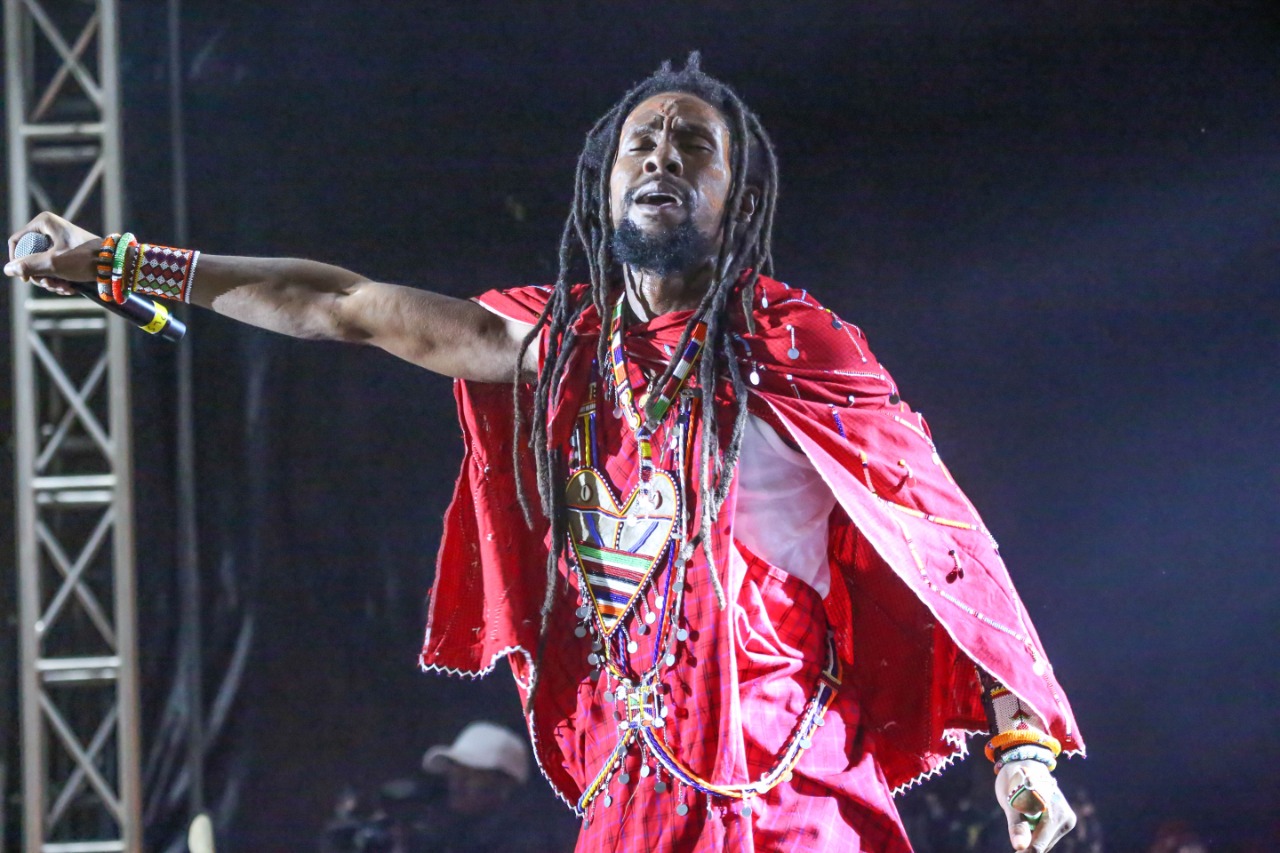 “Right from the start, Jah Cure got off on the wrong footing. Soon after coming on stage, Jah Cure was met with a sound glitch with his mic malfunctioning. The most annoying thing was that for almost 10 minutes he seemed not to notice until the crowd got agitated,” the report continued. 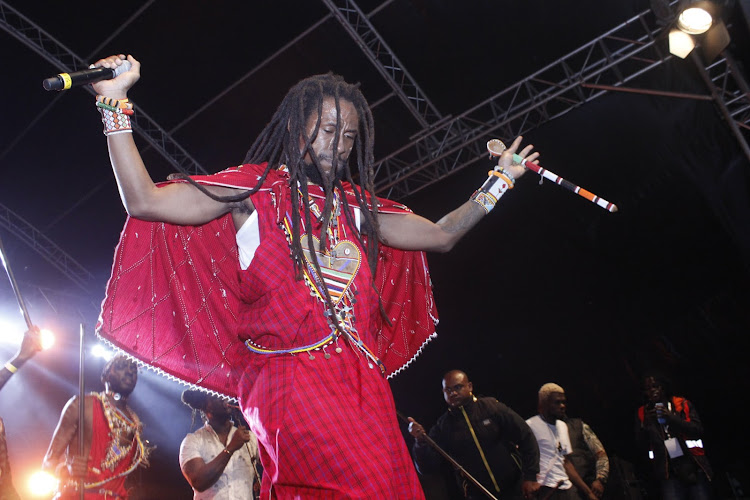 “Once the mic had been fixed, Jah Cure sent the wild with his first words on the mic. The night looked promising. A few minutes later, he left the stage to go back stage for a change of clothes. But then he took long to get back, something that didn’t seem to please the fans.”

Despite the negative reviews, Jah Cure continues to celebrate the show as a success on social media. “HISTORY WAS MADE IN AFRICA. BIGGEST SOLD OUT EVENTS IN KENYA OVER 20 YEARS IN THE INDUSTRY OF REGGAE MUSIC!! I’M SO PROUD TO BE A VESSEL.. THANK YOU JAH. THANK YOU MY FANS. THANKS FOR THE LOVE OF THE PEOPLE..,” he wrote. 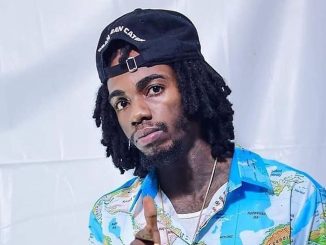 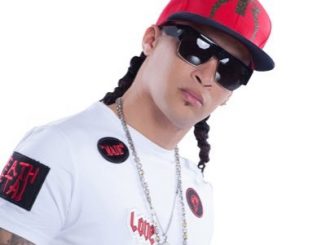 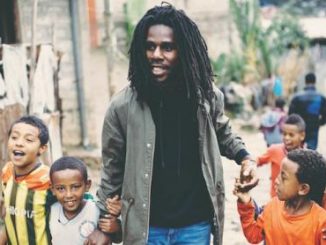