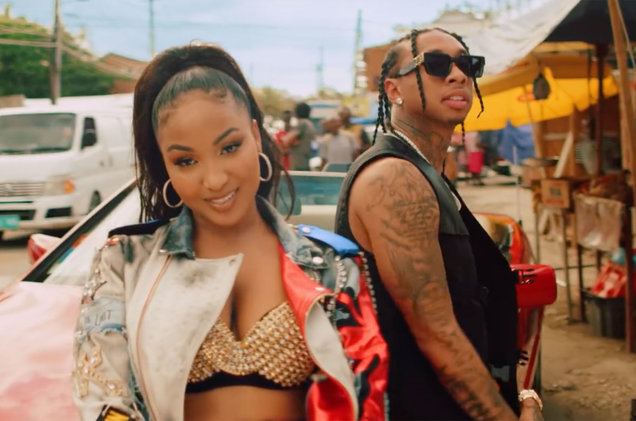 Don’t have Shenseea on your radar yet? Well her name will now be on the tip of everyone’s tongues — thanks to her major-label debut single “Blessed” featuring Tyga. The rising dancehall star, who burst onto the Caribbean scene with 2016’s “Loodi” with Vybz Kartel, recently announced her signing to Interscope Records (a historic first for the label). Now, she’s celebrating with the fiery video for “Blessed” on Wednesday (May 22).

Amplified by pounding production (courtesy of Jamaica’s own Rvssian) that fuses the energetic vibes found in Latin trap and dancehall, the message behind “Blessed” is simple. Shenseea knows she’s the shit and isn’t afraid to claim any crown that belongs to her — but she also remains humble while giving thanks for life. Tyga turns the song up a couple of notches with his succint yet braggadocious guest verse. The Arrad-directed video finds the musical pair dominating the streets of Kingston, Jamaica with Shenseea showing off her sultry choreography.

“Blessed” is the kick-off to the artist’s summer, as Shenseea gears up to perform at MoMA PS1’s Warm Up series on July 20. Check out more details here and start dancing along to the “Blessed” video below. 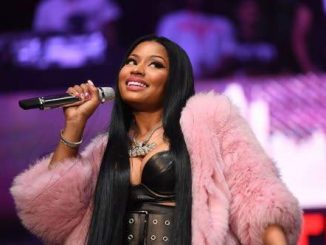 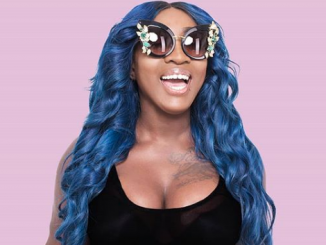 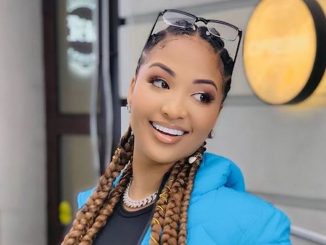