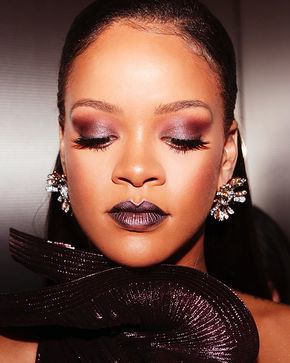 Jamaica’s newest reggae sensation Mikayla ‘Koffee’ Simpson seems to be well on her way to becoming a global reggae phenomenon.

Her song Toast gave the 19-year old the break she was seeking in the local music space and ultimately catapulted her into the international spotlight.

Toast, which is Koffee’s biggest record to date, has been featured in US box office horror hit, Us, and continues to gain traction.

Even mega pop-star Rihanna seems to have taken a liking to the catchy song, as she was seen vibing to it as she spent some time with a few friends.

In the video which has since gone viral, Rihanna and her best friend, Melissa Ford, can be seen in a car, ‘bussing blanks’ and asking the driver to ‘pull up’ the popular track as they sang along.

The Bajan bombshell, who is expected to drop a reggae album this year, was seemingly on her way to watch Buju Banton in concert in her home island last Saturday.

The video, which now has more than 31 million views, is expected to see a spike in that number following the endorsement from ‘RiRi.

Several users who commented under the official video of the song, indicated that they were there simply because of Rihanna’s video. 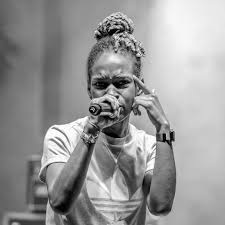 “Rihanna brought me here. This song is on repeat all day since her story on IG (Instagram),” one user commented.

“Rihanna brought me here. I love it!,” another wrote.

“Rihanna got me learning the lyrics,” yet another comment read.

Koffee may have just north of 450,000 followers on her Instagram page, but that number is also expected to grow following Rihanna’s video.

Rihanna has more than 70 million followers on her Instagram page. Rihanna has a love affair with dancehall and reggae and is rumoured to be putting the final touches on her ninth studio album to be released later this year.

Several Jamaicans are rumoured to be working on the project including producers Rvssian and Stephen Di Genius, both of whom Rihanna started following on her page earlier this year. 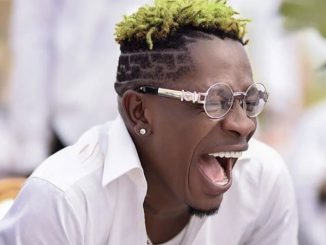 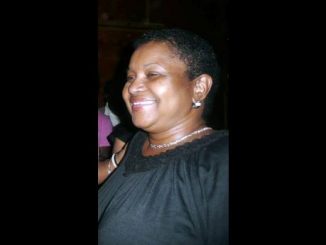 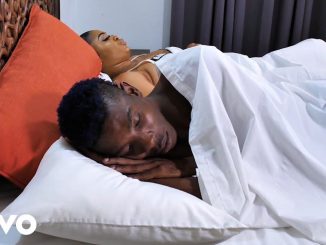