Artistes and industry personnel hit the red carpet Saturday for the 37th International Reggae and World Music Awards (IRAWMA) at the Jamaica Pegasus in New Kingston.

Aside from a late start and a few glitches with presentation of some awards, the show was entertaining.

Conceptualiser Ephraim Martin said while the event was a success, it could have been better.

“I always expect more, I’m never satisfied. It was great. Everyone thinks it was outstanding but for me, I always say it could be a little better,” he said. “The challenges we face was that we had limited sponsorship. I think because most of the corporate companies were not aware of the strength of what we are doing and the kind of branding we do, but now that they are seeing it, they are saying differently. Now they are saying they think they want to participate. I expect that over time it will get better.”

The big winner was singer Koffee, who walked away with three awards — for Best Female Vocalist, Best New Entertainer, and Best Teen Entertainer.

Koffee also doubled as co-host with Tony Rebel but opted to not do interviews after the show as she was dealing with a “throat issue”. She did, however, express thanks to her fans and supporters.

Chronixx walked away with two awards — for Most Cultural/Educational Entertainer and Best Male Vocalist. He was a no-show and his awards were accepted by a representative from the Roots Band.

Popcaan, who also did not attend, won the Bob Marley Award for Entertainer of The Year.

Spice, clad in blue, took home the award for Best Female Dancehall artiste. Speaking with the Jamaica Observer, she said it crowns her work over the years.

“The award means a lot to me. It’s one of the only things we have left as big awards happening in Jamaica. I think everybody knows the love I have for my music and my country. They see the hard work that I put into it and so it’s really a pleasure to be here tonight, and it also give me even greater pleasure to accept an award for Female Deejay of the Year. I feel like I am reaping what I’ve sowed over the years,” she said.

The IRAWMA Special Award for Reggae Dancehall Icon went to Bounty Killer. While accepting his plaque, he told the audience: “Support the IRAWMA, it’s been around for years. Yuh haffi mek dis ting work outta Jamaica for di next few years.”

“My thing is that di icon dem an’ pioneer dem wah been through di struggle an’ pave di way for us need to be honoured. People need fi memba their great work an’ what they have done for dis great music. It’s a joy for me to receive this award,” said Capelton.

Categories that were not announced on the night will be posted at a later date.

The IRAWMA was established in 1982 by Martin to acknowledge and honour the accomplishments and contributions of reggae and world music artistes. 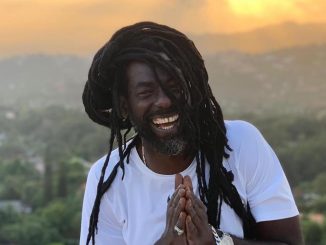 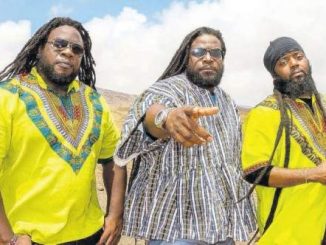 Loyalty Pays Off For Morgan Heritage 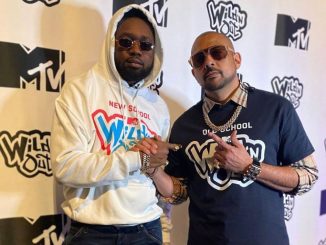