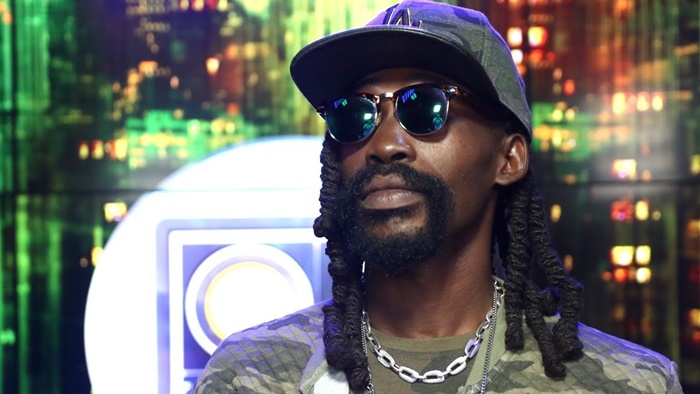 Christopher Townsend, attorney-at-law representing Munga Honorebel, says he is in preparation mode for his client’s June 6 appearance in the Supreme Court in downtown Kingston.

“We are in preparation for trial. The case is being managed which means we are gathering all the witnesses and ensuring that they are present. The judge will want to hear from us, so we are getting the matter ready for trial date,” he told the Jamaica Observer yesterday.

Dancehall deejay Munga Honorebel, whose given is Damian Rhoden, is charged in connection with the February 2017 murder of Cleveland Smith.

According to police report, it is alleged that Smith was accosted by a group of men, one of whom was reportedly armed with a gun, at a dance in the Ackee Walk community of St Andrew. An altercation ensued between them during which Smith was shot. He was then rushed to the Kingston Public Hospital where he was pronounced dead.

“In every criminal matter, we make an application for bail extension. However, in this case, where the client has presented himself at every hearing and had abided by the conditions of the bail extension, the judge has no choice but to extend the bail each time. So the bail is extended at every court appearance,” he said. 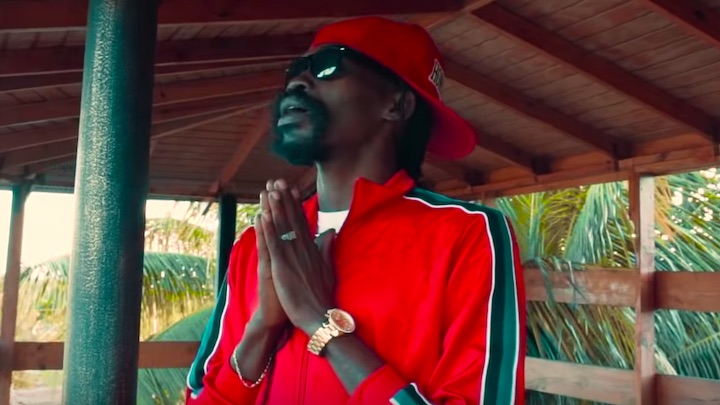 The attorney-at-law said his client is in good spirits and is anticipating to be vindicated.

“He is presently preparing himself for court, but he’s focusing on his music. He got back his passport and he’s been travelling, so right now he’s mainly focused on work,” said Townsend. “Recently, he went on a Caribbean tour and he has other upcoming tours.”

Munga Honorebel, whose career spans nearly two decades, got his break in 2005 when he teamed up with producer Don Corleon. Among his songs are Nah Mad, In My Arms, Flippin Rhymes, and Bad From Me Born. 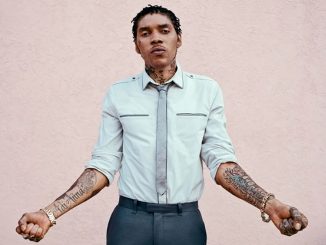 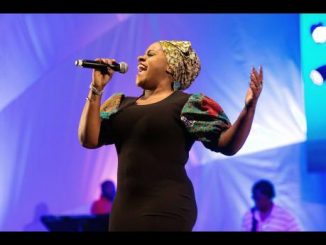 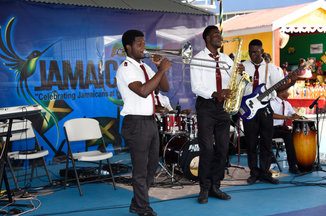