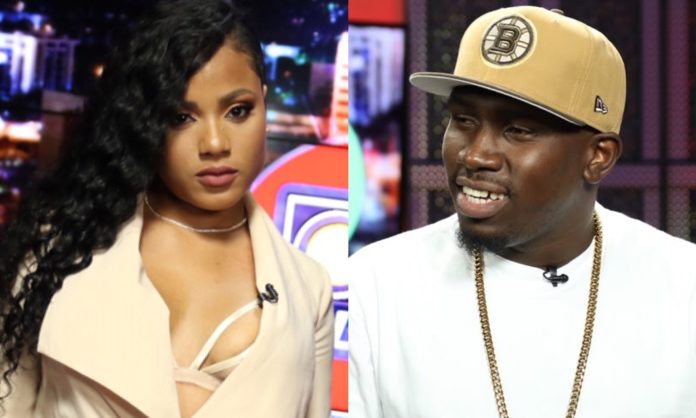 Foota Hype was wearing his mature cap on Sunday and sent some love and respect Ishawna’s way.

The “Equal Rights” singer ended things with the Controversial Dancehall selector/producer back in 2014 after dating for over nine years citing domestic abuse.

Since their messy split Foota Hype has taken several jabs at Ishawna via social media and during interviews. however it seems like they have put their differences aside as he sent her Mother’s Day wishes, the first since their breakup.

Foota Hype uploaded a collage of his late mother along with Ishawna and his next baby mama. “Well this is today’s vibe happy mother’s day to my beautiful mother who is resting well in the arms of the almighty,” he wrote. “It is only right that I acknowledge the mothers of my kids they have been extremely gr8 in their parenting duties they dont stress mi thank God so big up oshawn’s mother and adori’s mother happy mothers day to u both and I dont need anybody’s opinion i did this post from my heart.”

Dancehall fans lauded Foota Hype for his maturity, “You growing up.. congratulations

,” one fan wrote. “You just gained a million stripes … takes a big man and a great father to do what you did … my respect to you sah 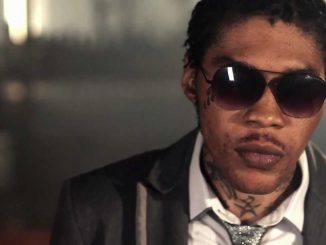 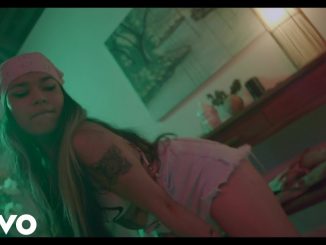