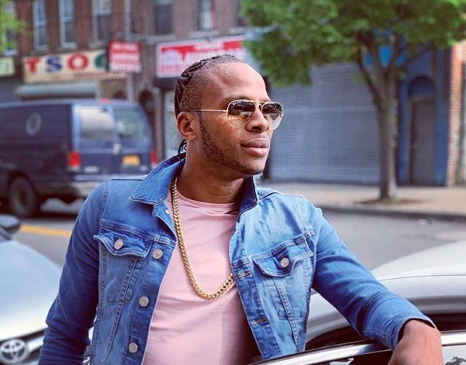 The Dancehall entertainer is making rounds on social media after yet another raunchy performance.

In the “Owner” singer’s latest stint, Daps can be seen dry-humping a female fan on the floor during his recent performance in Tampa, Florida.

It all started when Dexta Daps invited the female on stage during his set. shortly after she touched the stage, the woman quickly began to remove the top half of her romper, exposing her breasts.

Dexta Daps continued to perform while caressing the half-naked woman as she grinds on him, sending the audience into a frenzy.

STAR Of The Month: Munga Recalls His Darkest Day 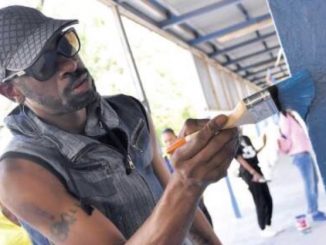 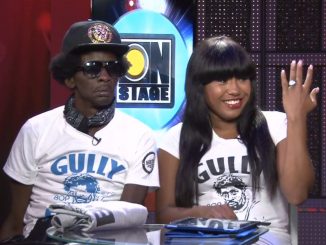 Shauna Chyn Says She Left From The Gully To The Money