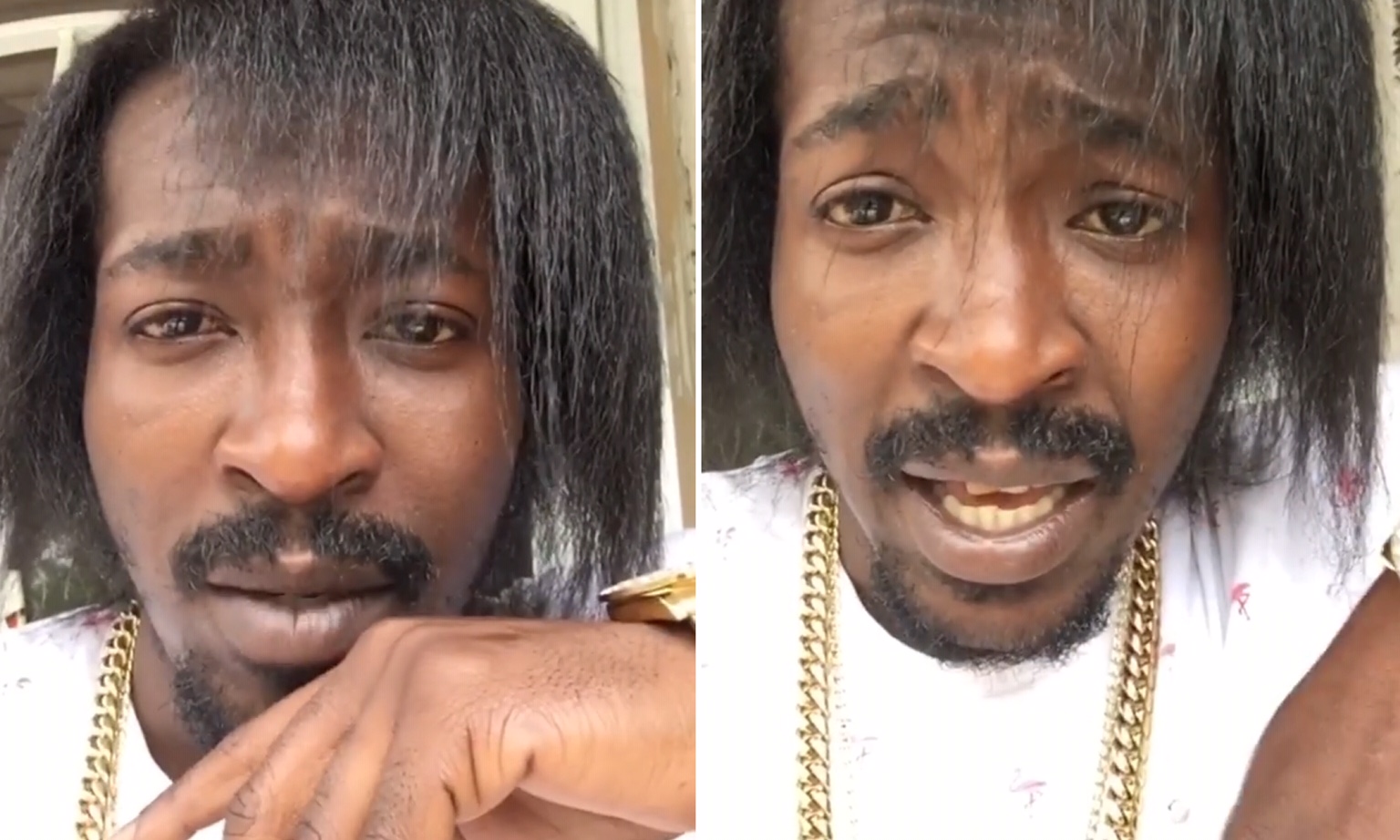 Blak Ryno is continuing to deny accusations that he was the mastermind behind his recent death rumours.

The former Portmore Empire/Gaza artiste blasted Dancehall vloggers during his latest social media rant claiming they started the vicious rumours about his death.

The “Bike Back” deejay assured fans that it never came from his camp and that industry players are trying to tarnish his reputation and legacy. “Nothing nah come from my camp bredda and unu cyaa prove say nothing from my camp but then unu sidung pan the internet just fi views and links unu a try mash up man legacy.” 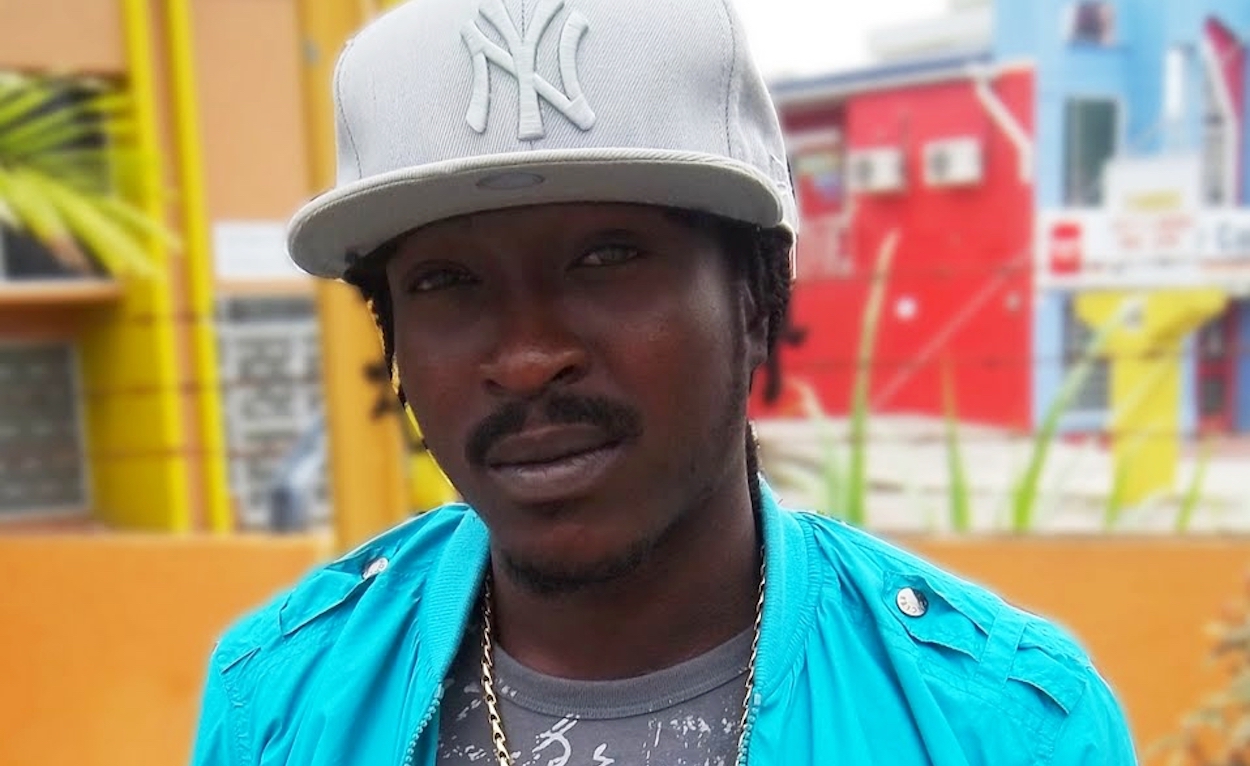 Blak Ryno added that he is a trendsetter in Dancehall music that paved the way for some of today’s biggest acts, “Member say a me say ‘Bike Back’ eno, member a me say ‘Ay Ya Ay Ya’, member a me say [inaudible’ and the whole addi business start follow,” he continued. “All the artistes unu a look up to now, if a never [for] Blak Ryno, unu wouldn’t a look up to none a them.”

Despite the negativity surrounding his career, Blak Ryno said he will not be broken. The entertainer is currently promoting his new single “Rumours.”

Watch Blak Ryno’s video and checkout the comments below. 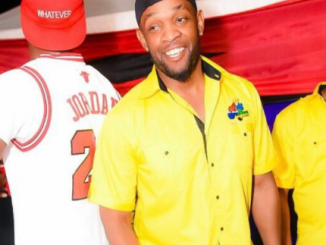 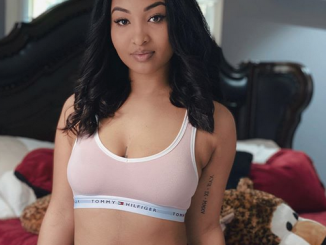 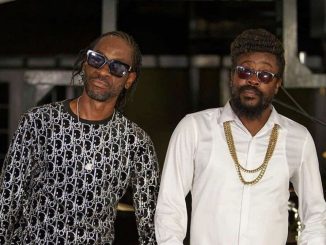