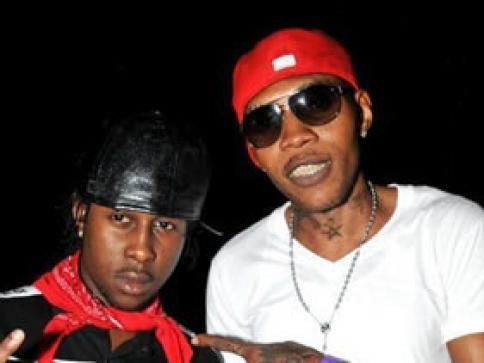 Popcaan surprises us with a new song produced by Vybz Kartel, this is the first time we see the two working together since Popcaan’s contract ended with Vybz several years ago. Even though Popcaan makes sure to big up Vybz Kartel over the years, Kartel has done the opposite, Kartel went as far as having his sons deejay about not Trusting Popcaan in one of their earlier music releases. 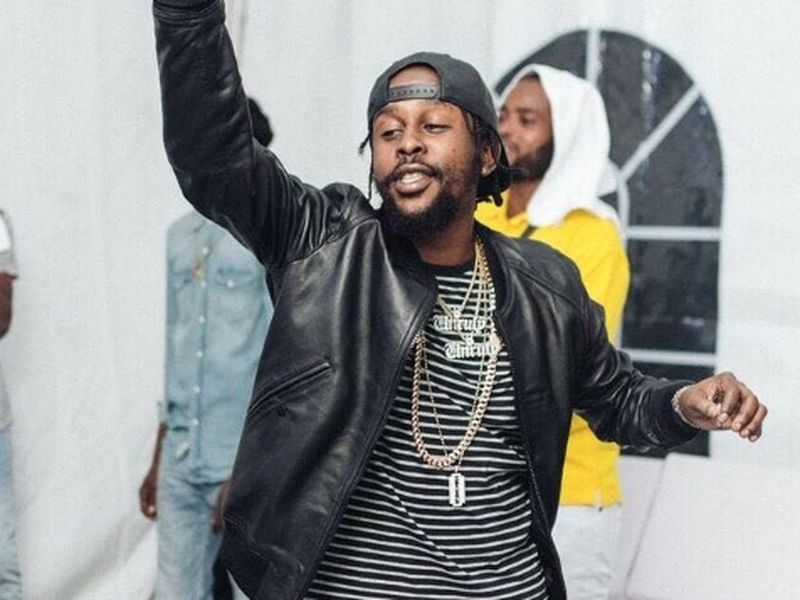 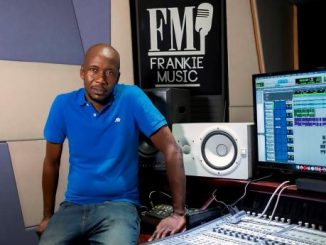 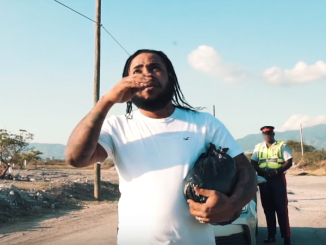 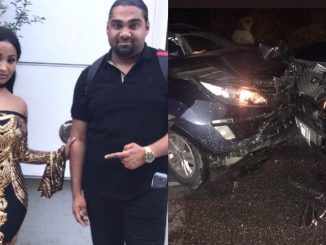