Yardie , which marks actor Idris Elba’s directorial debut, is in its second week at local cinemas. The film, which opened last Wednesday, is now playing at Carib 5 in Kingston.

According to reports, Yardie has been seen by mixed audiences in Kingston and Montego Bay.

“Hat’s off to Edris Elba for choosing a Jamaican story and Jamaica as the location for his directorial debut. Local moviegoers are always happy to see themselves on screen and Yardie provides that for them. We really must commend Idris for also putting together this rich cast of talent from Jamaica as well as those with Caribbean roots and heritage who allowed the characters to be played so authentically. Having members of the cast come by was really great for the movie,” said Graham. 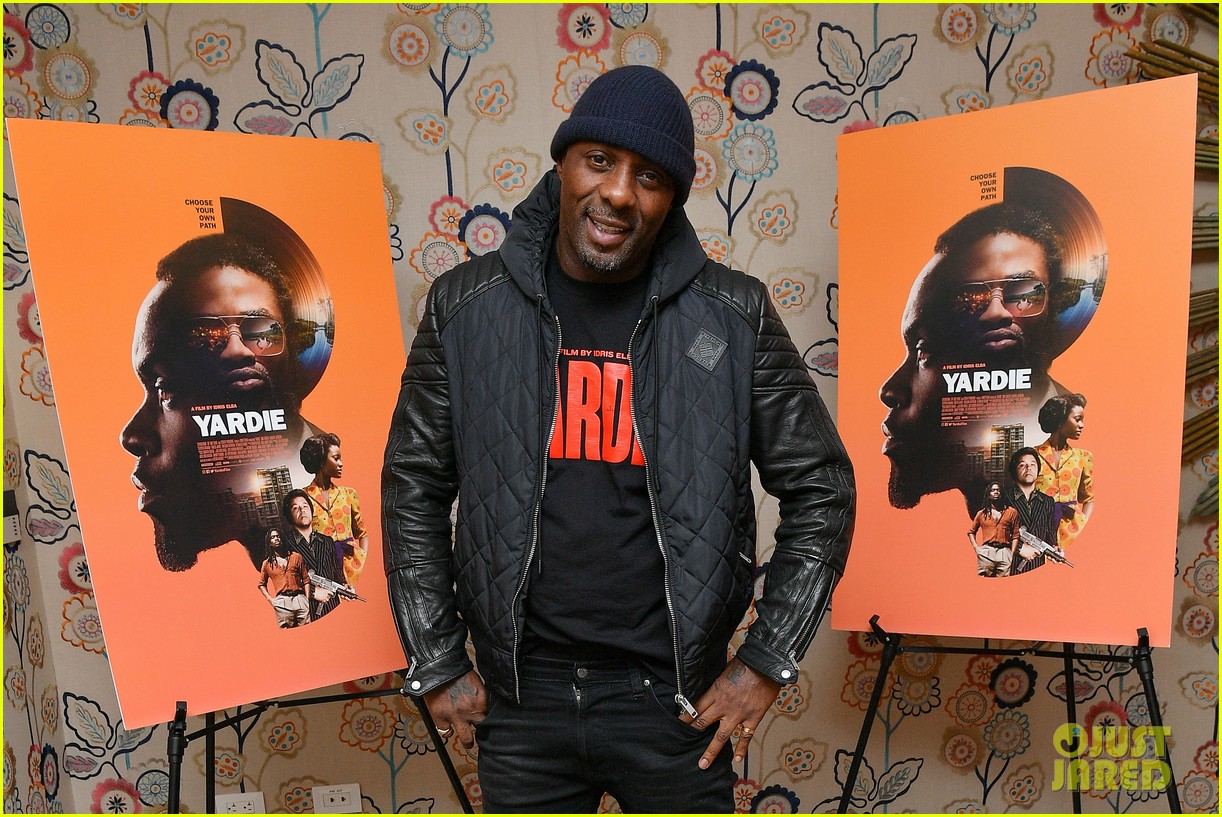 As to how much longer Yardie will remain on local screens, Graham was unable to say. She noted that it is determined by demand after its second week.

Yardie is based on the 1992 book of the same name by Jamaica-born, British writer Victor Headley.

In 2016, it was announced that Elba had optioned rights for the film and would use it as his first outing as a director. Principal shooting was done in Jamaica and England in 2017 and the film premiered at the Sundance Film Festival in 2018, ahead of its release in the United Kingston late last year. Yardie focuses on D, played by Ameen, who suffers psychologically from his brother’s death in a shooting when he was a child. He is hired by a Jamaican crime lord and reggae producer to deliver a package of cocaine to a British gangster who resides in Hackney, a borough in London.

When D discovers that the man who killed his brother also lives in England, he is torn between revenge and the duty he was sworn to.

Yardie has received several negative reviews from major publications such as The Hollywood Reporter and The Guardian. 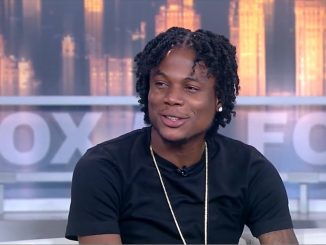 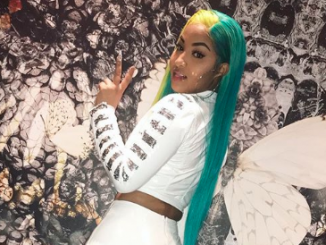 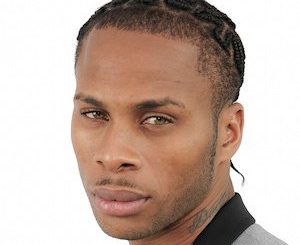 Dexta Daps Gets Cozy With New Woman Signed To His Label