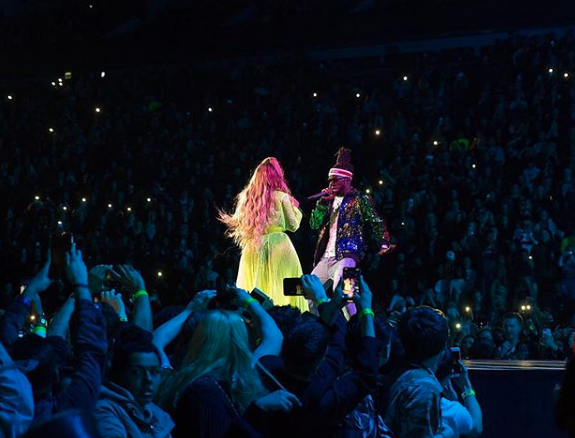 Stylo G took one for the team as the British-Jamaican entertainer stole a wine from Nicki Minaj in Birmingham.

Following their performance at the O2 Arena in London earlier this week, Nicki Minaj called out Stylo G on Thursday night in Birmingham to sing their smash hit “Touch Down” collaboration as part of her Nicki World Tour.

“I know my Jamaican brother Are gonna be proud

Thief a wine fi the TEAM

#BIRMINGHAM SHOW GET SHELL LAST NIGHT ,” wrote under a video with the Queen rapper.

Despite currently having one of the biggest track in Dancehall, which also features incarcerated deejay Vybz Kartel, Stylo G and Nicki Minaj met for the very first time on Monday.

Stylo G described the moment with the Trinidadian rapper as “historic,” not just for him, but also for Jamaica and dancehall.

“Having the best female rapper alive on a track, and then having her bring me out to perform, that’s a dream. I been getting so many messages from people in Jamaica and people all over the world saying congrats because they see me representing Jamaica and dancehall, and that’s very special to me. The more messages I get, the more I realise how big the moment was,” he said. 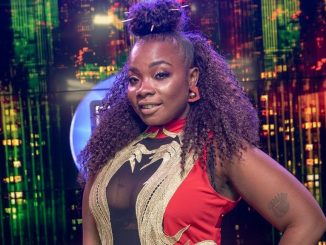 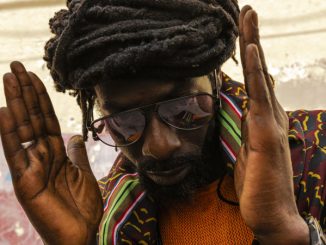 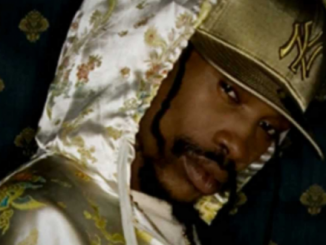