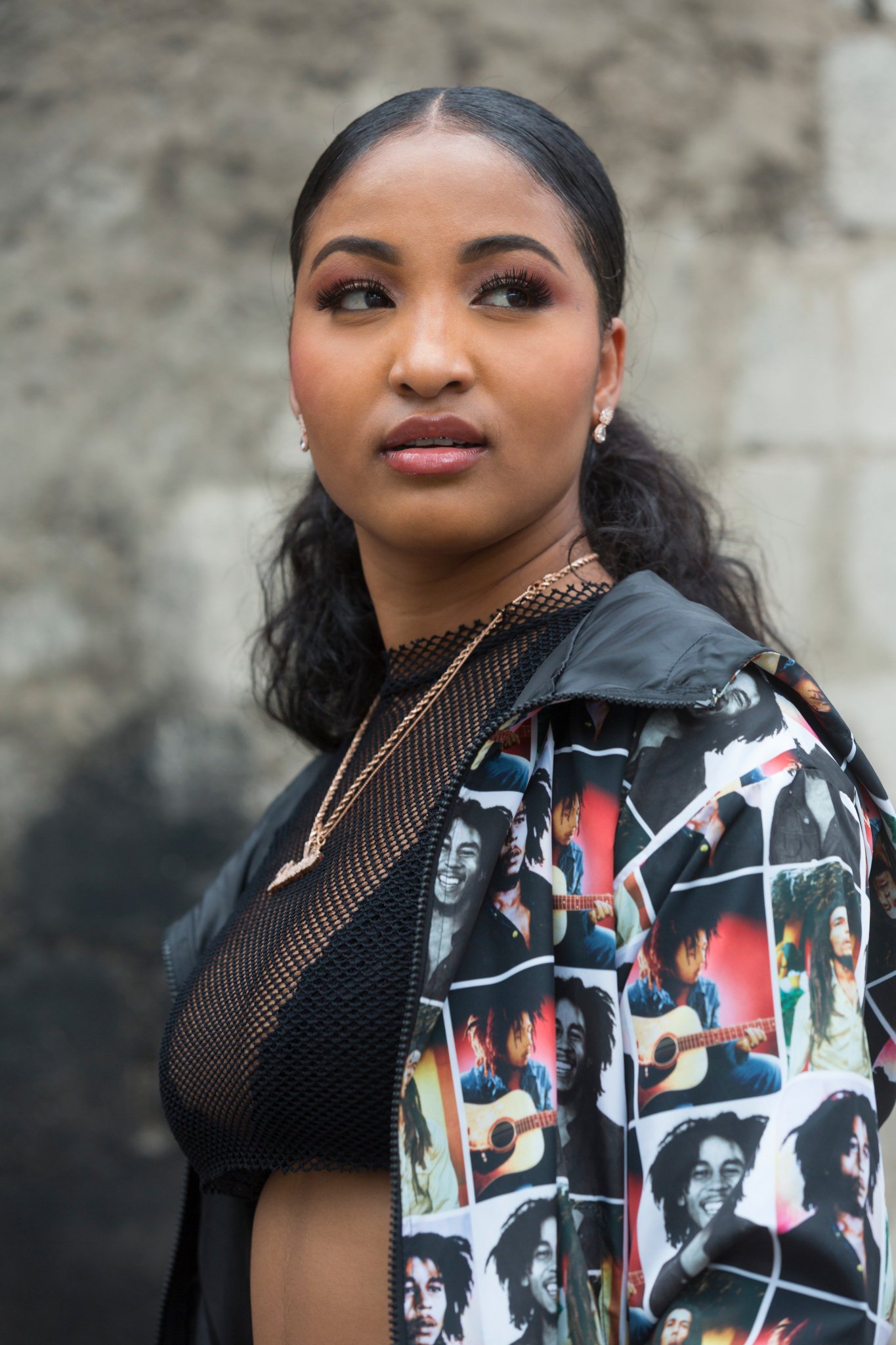 Shenseea has teamed up with British DJ/record producer and musician Naughty Boy on the song Undo, which was released last Friday by Virgin EMI. It also features Callum Scott, who finished sixth in the Britain’s Got Talent contest for 2015.

Naughty Boy, whose real name is Shahid Khan, is best known for the hit songs La La La with Sam Smith, Never Be Your Woman featuring Wiley and Emeli Sande, and Runnin (Lose it All), which he did with Beyoncé and Arrow Benjamin.

His 2013 debut album, Hotel Cabana, has been certified silver for sales of over 300,000 copies in the United Kingdom.

Scott’s debut album Only Human, released in 2018 by Virgin EMI, reached number four in the UK and number 66 in the US. He has three British chart hits to date: Dancing On My Own (a cover of Robyn’s original), Rhythm Inside, and You Are The Reason. 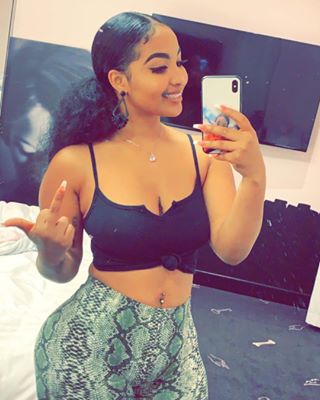 Shenseea, who emerged in 2016, is known for the hits Loodie, Love I Got For You and Shen Yeng Anthem. Her latest hit is Trending Gyal.

This is the second time Naughty Boy has collaborated with a Jamaican artiste. In 2016, Should’ve Been Me featuring Kyla and Popcaan, reached number 61 on the British pop chart, number 35 in Belgium, and number 10 in Hungary.

Source: Shenseea does the British link-up 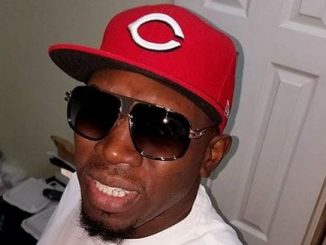 Concerns For Foota Hype’s Health In Detention Amid COVID 19 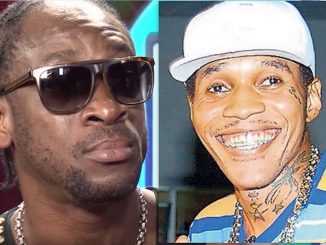 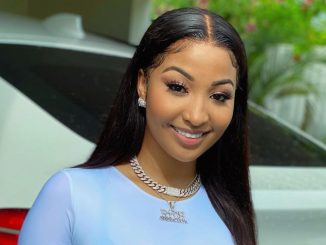