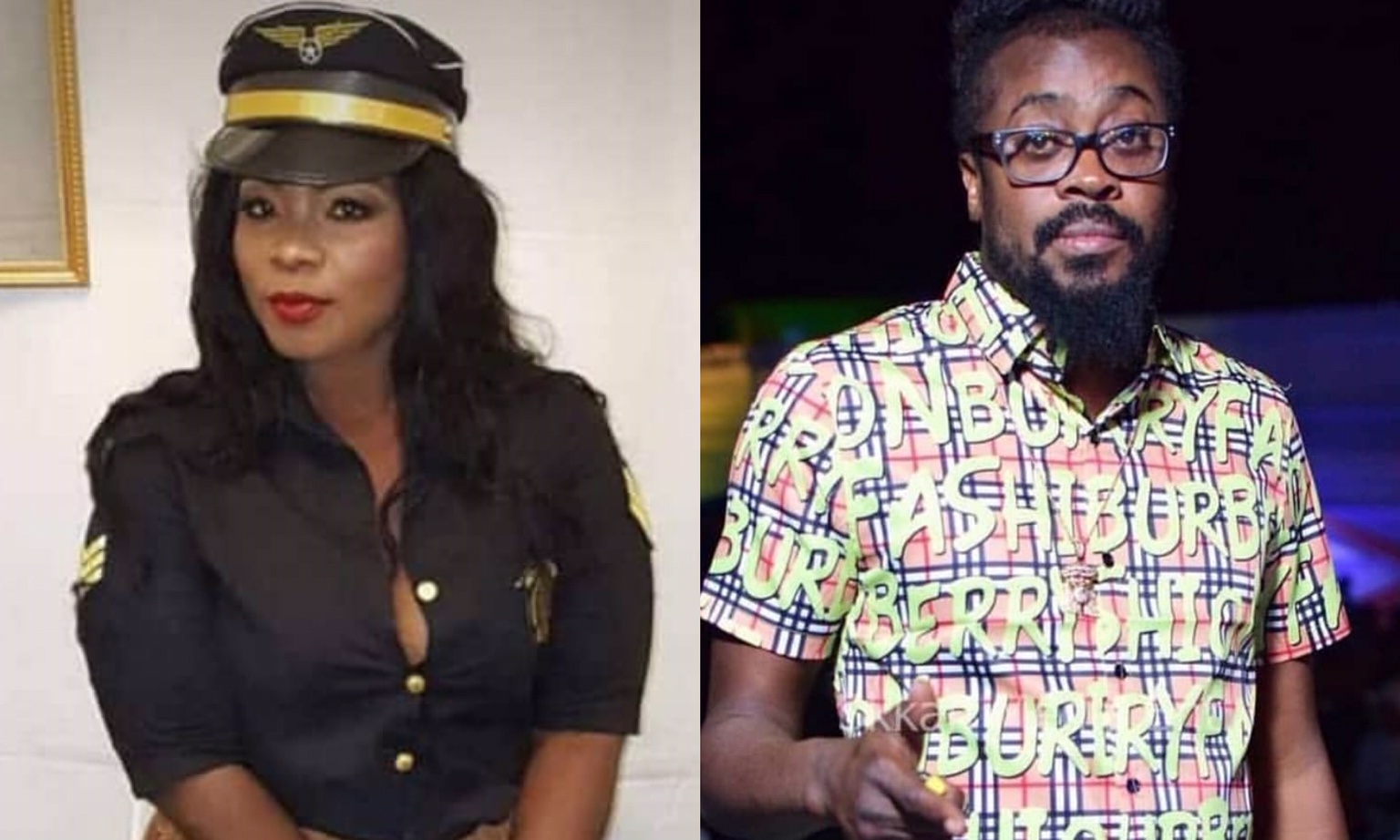 Pamputtae is calling out Beenie Man once again over a recent altercation.

Pamputtae claims the veteran entertainer tired to assault her with a stool after she failed to acknowledge his presence.

This is not the first time Pamputtae has called out Beenie Man, following the 2017 staging of “Ghetto Splash” in Waterhouse, St. Andrew. Pamputtae called the Doc a liar and conniving after she claims he used his influence to have her performance cut because he wanted to take the stage at a particular time.

It was theorised that Pamputtae’s close friendship with Dancehall entertainer Spice is the reason for her ongoing beef with Beenie Man.

Source: Pamputtae Shares Why She Was Almost Attacked By Beenie Man | The Tropixs 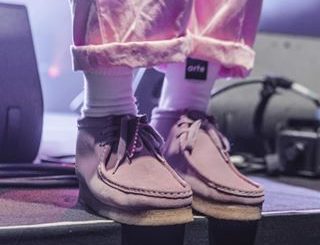 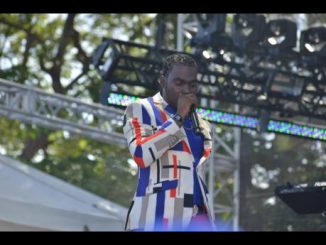 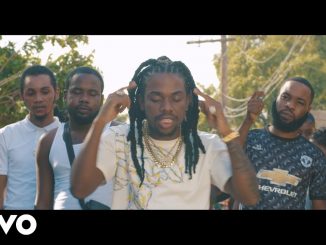